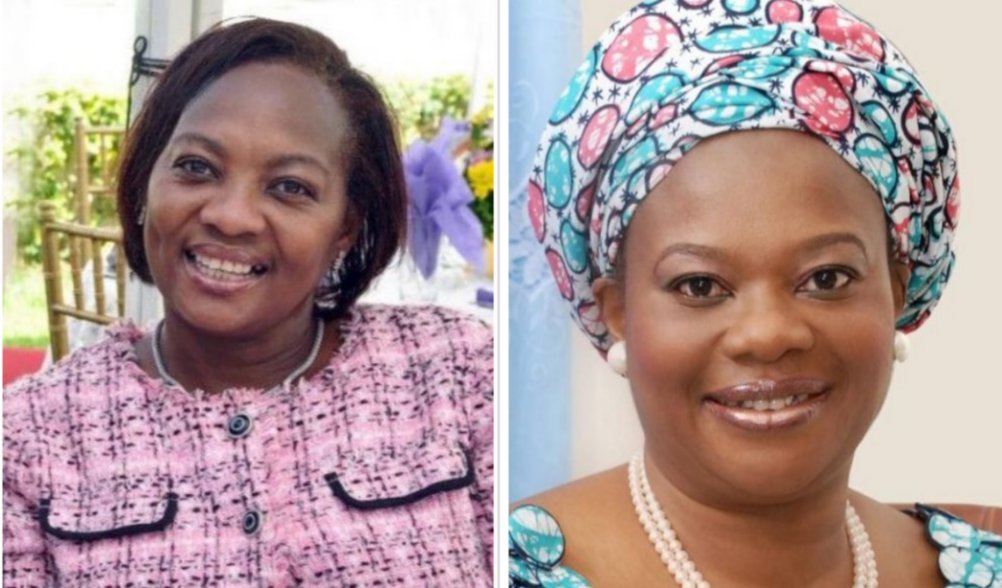 I’m not being feminist but the ones that readily spring to mind:

NAFDAC was just another acronym till she took the reins and fought fake drug merchants practically to a standstill. To date, no other DG of NAFDAC has come close to achieving what she did. I don’t even know the name of the lady who is currently holding that office.

It is reported that she had actually never seen ebola in the physical prior to the patient she suspected had brought it into Nigeria. She contained him in her hospital and this man spat and peed on her and other nurses who would not let him go.

Because of her efforts, Nigeria was somehow spared the terrible pandemic that would undoubtedly have done major damage. She lost her life. There’s a beautiful street named after her in Abuja.

It is not enough

Perhaps they could serve as the inspirations we so badly need to draw from. The main problem we have in Nigeria is NOT corruption but a LACK OF PATRIOTISM. We do not have enough people who believe in project Nigeria.

Akunyili served during Obasanjo’s time. She did her bit. Adadevoh during Jonathan; she also did her bit. As did quite a number of others. Except we elect the second coming of our dear Lord Jesus Christ, no ONE MAN CAN TURN THINGS AROUND IN NIGERIA. Not even the much-touted Peter Obi.

If we do not change and start doing our part wherever we find ourselves, whoever the next president is will still suffer the same challenges, and fare perhaps even worse than Buhari, Jonathan, and whoever else your preferred president is.

THEY ARE MERE MORTALS. THEY CAN NOT WORK ALONE TO TURN THIS COUNTRY AROUND!

Tue Jul 26 , 2022
124 By Ken Gbados.   Miss Eje Inayi Favour may not be among the popular faces seen on television yet, but the first and reigning Face of Igede Nigeria has distinguished herself as a perfect example of a personality, who has broken free from imposed and self-imposed blockades that usually dragged […] 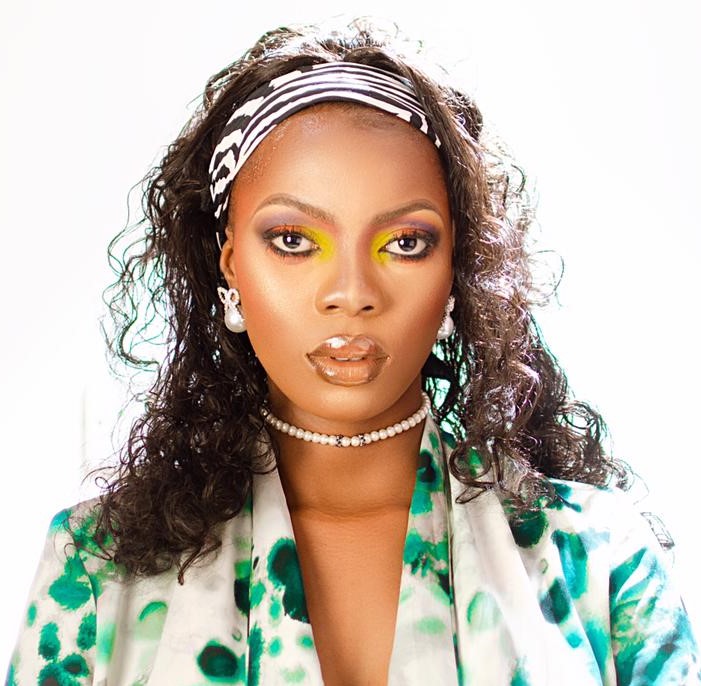