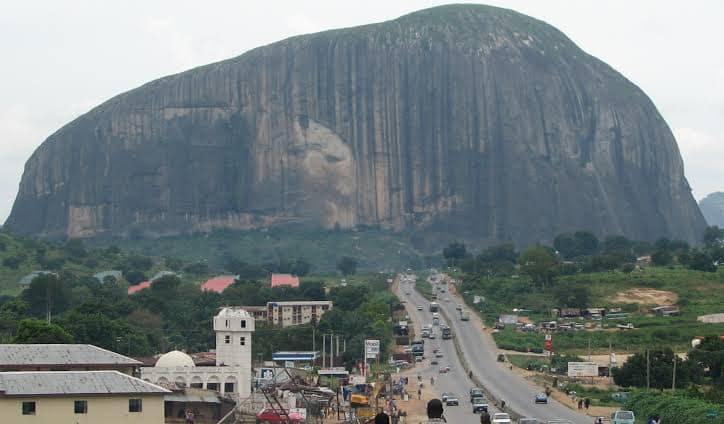 In less than three weeks, President Buhari’s security teams have come under attack twice; first in his hometown of Daura, Katsina State, and secondly in Abuja. On both occasions, the attackers struck through ambushes leading to the deaths of security agents. This is apart from the daring attack by Boko Haram fighters on Kuje Medium Prison in Abuja which led to the escape of hardened criminals and terrorists.

With its three battalions stationed in different strategic parts of the nation’s capital, the Guards Brigade is constituted of army officers who take command from a Brigadier General directly under the President.

Even though they’re army officers, they don’t take their orders from the Nigerian Army and are not commandeered by the Chief of Army Staff. It’s purely an elitist force structured to counter any counterforce directed at the nation’s seat of power and its number one citizen.

Judging by the huge resources and powers vested in this elite military force, it’s both insulting and heartbreaking to see it coming under such attacks as was experienced in Bwari, Abuja a few days ago where three of its officers lost their lives. 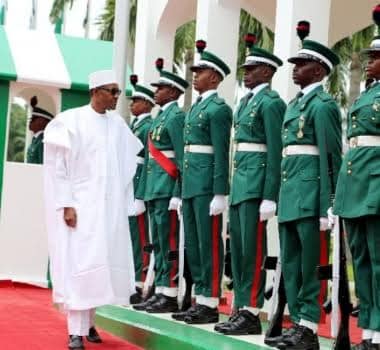 The truth is that, no matter how we choose to see it, any force or criminal group within Nigeria strong enough to challenge our Presidential Guards Brigade should ordinarily scare us all. If these bandits are not cut to size within the shortest time possible, we may soon find ourselves running out of Nigeria as refugees to neighboring African countries. This is not a time to gloat and act as if it’s a “northern problem,” everyone is affected.

As we speak, the whole of Abuja is in a state of panic. Schools and markets are gradually shutting down, offices are working at reduced hours and there’s palpable fear in the hearts of many. Most communities within the outskirts of Abuja are being deserted in droves which may have further led to the monumental increase in airfares and transport costs out of the sprawling city.

Currently, flight tickets from Abuja to Lagos are now almost N120,000, an astronomical increase from the usual 50K. Even Abuja Law School had to reschedule its conference to a different venue due to fear of insecurity.

Unfortunately, the lackadaisical manner with which President Buhari has handled this glaring threat is not encouraging at all. The president seems to be too much at ease with himself while the country is grappling with existential security threats capable of throwing the country into unmanageable confusion.

This is the time Nigeria’s Armed Forces must rise to the occasion and protect our territorial integrity to ensure our collective security. Enough of the blame game.

Thu Jul 28 , 2022
294 Wow, we couldn’t believe how many Natural home therapy options there are to whiten our teeth. Yellowing teeth and age inevitability go together. It’s costly to get them professionally brightened.  So here are some home therapies to whiten your teeth. 1. Brushing your teeth with baking powder daily is […] 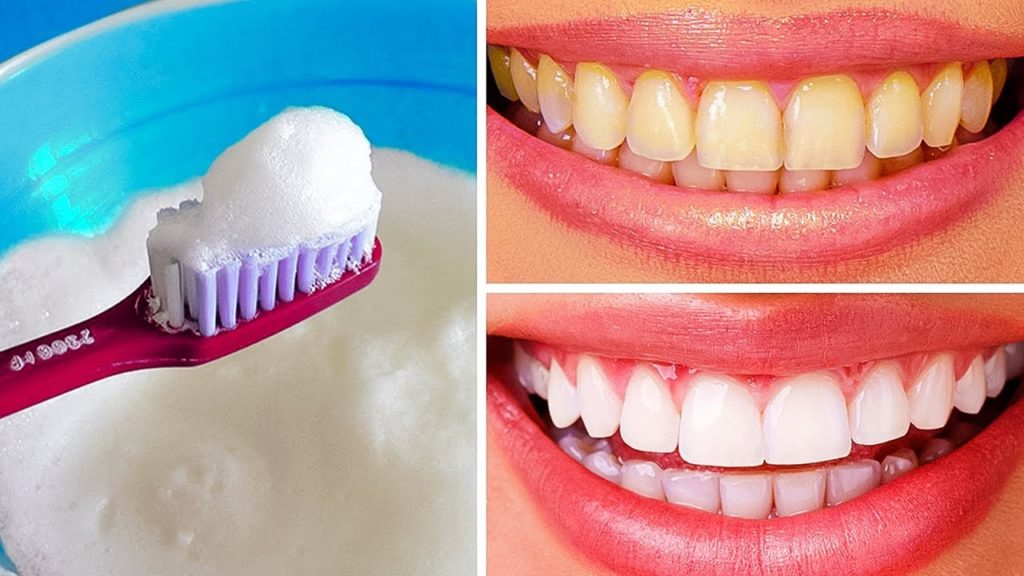