One dimension of clericalism in Nigeria is what I want to describe as the “rich clergy, poor people” phenomenon. By clergy, I mean not just Catholic priests, but all Christian ministers—and Islamic clerics too, to a large extent.

Let me begin by clarifying that I am also not implying that Nigerian clergymen and clergywomen are always more affluent than the people they minister to. It is at least not the case in most urban centers.

What is undeniable, however, is that many Nigerian clergies live in considerable affluence or at least comfortability while ministering to impoverished people. And even this is not at all surprising. Over half the population of Nigeria lives in poverty and squalor.

Benezet Bujo, a Congolese Catholic priest and theologian, captures the deplorable situation most succinctly while at the same time rightly noting that this is a problem peculiar to the entire African continent. According to him, while most Africans are obliged to live in slums and indescribable squalors, their priests and bishops live in bourgeois comfort.

Bujo insightfully asks if it is right to erect a vast cathedral in the middle of subhuman dwellings. To this question, there is no simple answer. Aesthetic and spiritual needs are also basic human needs that should neither be ignored nor brushed aside.

Rich Clergy, Poor People; Who is to be blamed?

Perhaps we might want to give some of this blame to the dubious colonialists. Motivated by greed and self-interest, their policies and activities have occasioned the anthropological pauperization which perpetuates Africa’s material poverty amidst vast natural and human resources. As a result, Africa’s poverty remains a mystery and a scandal.

While these factors above are clearly to blame, religious leaders and ministers also have a tiny part of the blame. This consists in our comfortability amid this travesty. This comfortability is, in most cases, sponsored by the rich, powerful, and influential, or otherwise enabled by the pious contributions of the mass of poor people who crowd religious activities seeking the face of the God of providence.

Consequently, our voices against unjustifiable widespread poverty are often neither loud nor consistent. As Elochukwu Uzukwu opines, clergymen and women in Nigeria often feel no evangelical or moral revulsion at being categorized as part of the small cream of the affluent elite in a sea of misery. And because of this absence of remorse and disgust, I dare say that we are complicit in the evil, not merely implicated.

According to Martin Luther King Jnr., through our silence as religious ministers, the church seemingly blesses a status quo that otherwise needs to be blasted and reassures a social order that desperately needs to be reformed.

“If the church does not recapture its prophetic zeal, it will become an irrelevant social club without moral or spiritual authority.” Of course, the “church” is not synonymous with the clergy but comprises all those who have been reborn through the waters of baptism.

Nevertheless, in practice, the clergy remain the most visible representatives of the church. To that extent, the action or inaction of the clergy, whether in the church’s name or not, always rubs on the church.

As such, when, for instance, Catholic priests quietly enjoy the comfortability bestowed on them by their social status and fail to speak out for the many impoverished, marginalized, and oppressed people, the Catholic Church is said to be silent. It does not matter even if many lay Catholics are speaking out.

But what should Nigerian clergy begin to do differently?

At least three things. First, Nigerian religious leaders must shun clericalism. Clericalism is the tendency to feel or act superior to the laity. This (sometimes unconscious) feeling of superiority makes the clergy think that living in relative affluence amid widespread squalor is justified in the sight of God.

Another dimension to shunning clericalism is shunning much of its social privileges. For example, clergies must reject VIP treatment, especially if this implies priority over poor people helplessly waiting their turn in the queue. The first step to “smelling like the sheep,” as Pope Francis urges, is coming close enough to embrace the sheep to feel their social situation directly.

Another essential feature of clericalism in the African church is its preoccupation with the adequate maintenance of the clergy. While there is nothing wrong with taking proper care of those who preach the Gospel, at least according to the teaching of Saint Paul (1 Corinthian 9:14), what is problematic is that often, in our churches, nothing else is urgent.

The fact that many people who come to the church must, after church service, return to their homes, hunger, and humiliation is sadly not of pressing concern to the Nigerian church. Shunning clericalism is, therefore, the first and most essential step toward a church that genuinely cares for all its members.

In this church, the dignity of the laity is respected just as much as that of the clergy. In this church, it is not only the clergy who are recognized as specially anointed by God. Instead, all the members of the church and even non-members are rightly recognized as “God’s anointed” who must never be harmed! Of course, not only those who have been ordained or baptized are created in God’s image and likeness, but all human beings, irrespective of tongue, race, and creed.

Secondly, religious leaders must embrace poverty. I am not referring to ‘evangelical poverty’ that nevertheless guarantees individual social security in a land without social security. Instead, I am talking about an actual identification with the poorest of the poor among the people of God.

Actual identification with the poor practically means resisting materialism and the tendency to accumulate wealth. We are not just to give to the poor from our surplus; we are asked to ensure that we do not keep our surplus resources and give from even our poverty.

It is a sin that food stuff rots away in many rectories (Fathers’ Houses) in Nigeria while there are scavengers littered everywhere. All clergies must make the preferential option for the poor an essential feature of their ministry. Truly embracing poverty is the most practical way to do this.

Thirdly, clergies must constantly and consistently embody the struggle of the poor. No homily should end without a word of comfort for those suffering and a word of confrontation hurled at those responsible for it.

Clergies must not just labor for the spiritual well-being of parishioners; they must be equally concerned about their material well-being. This becomes even more possible when we endeavor to truly experience what the poor people who come to morning mass daily are experiencing.  As we build edifices, let us also ensure we are building human beings.

Sun Aug 14 , 2022
138 Miss Ijwoh Patience Ojor, popularly known as Queen Priceless is a model, actress, and advocate of women’s empowerment and support. The reigning Face of Igedewood Entertainment is the Founder/Executive Director of Elevate Women for Empowerment and Support Initiative. She hails from Benue State and has a National Diploma in […] 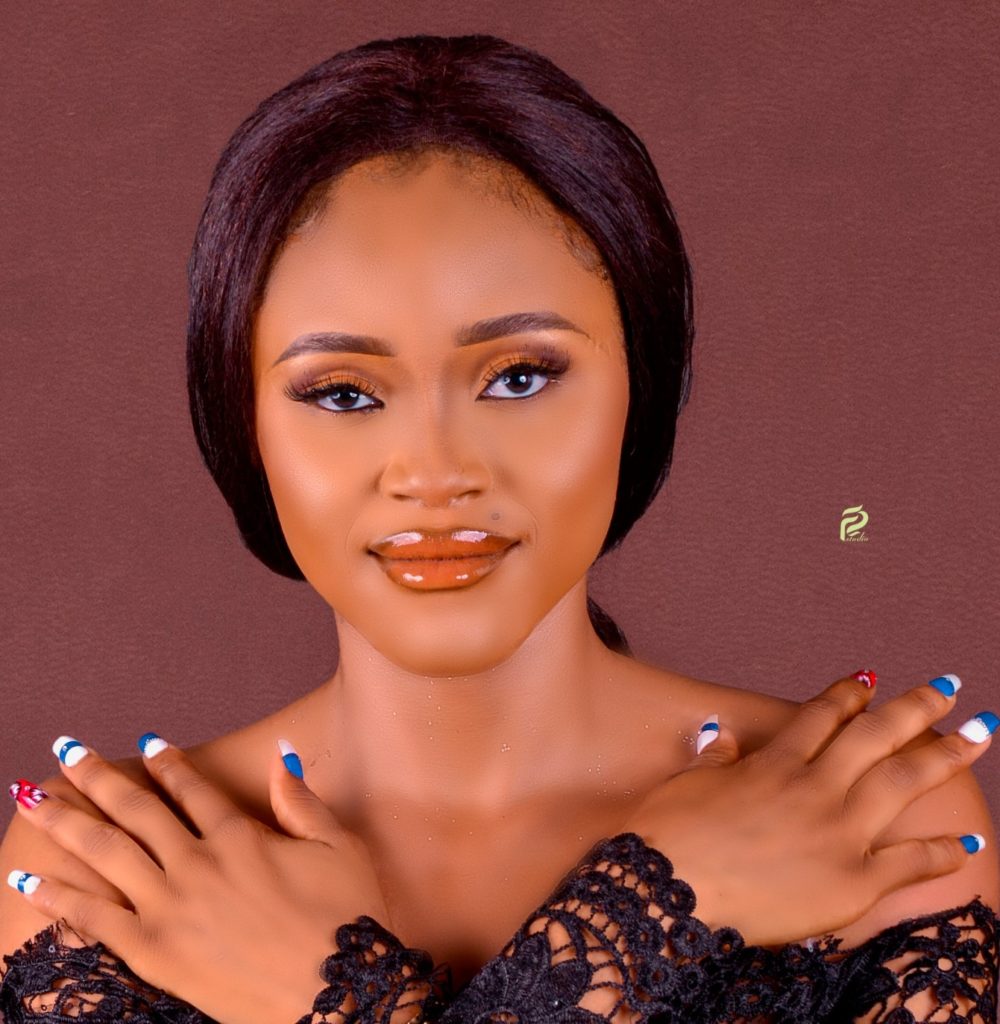