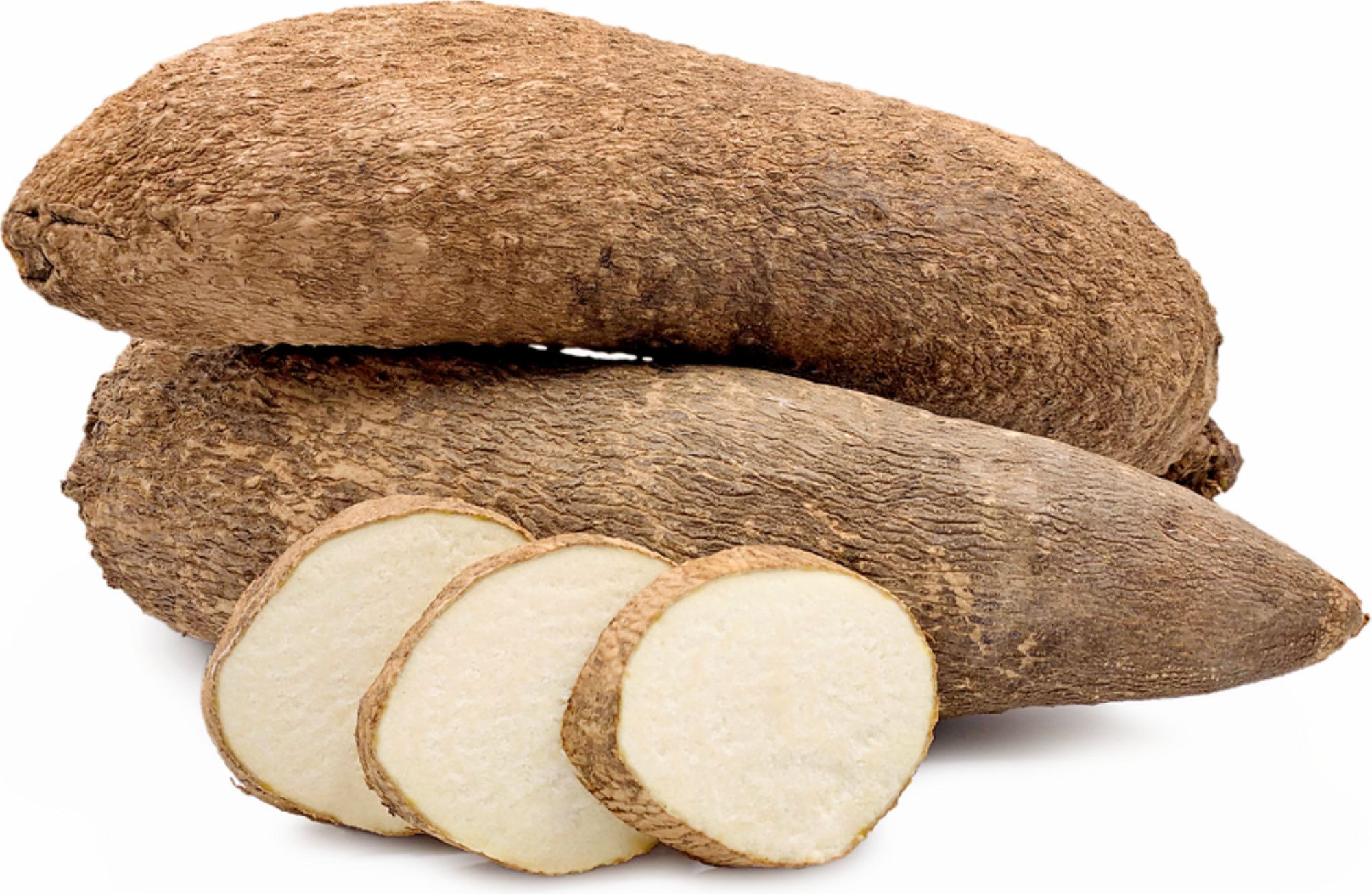 New Yam Festival in Mbaise; its origin and development were handed to us by oral tradition. There is no living person who can attest to the exact date when this festival started. However, the celebration is fixed on the 15th of August of every year, coinciding with the solemnity of the Assumption of the Blessed Virgin Mary according to the Catholic Church’s liturgical calendar.

Originally, it was referred to as ‘mgbawara onye aka oku’; meaning, I did not stop anybody from working hard. The reason is that when people go to the farm then, the lazy ones will not participate. Thus, they found this ceremony as a reward for hard work and a way of encouraging lazy people to farm.

Besides, farming accounted for about 90% of the source of income in Mbaise land then, and the number of yam bans has suggested how rich a person is. This could be the sole reason why our ancestors had to marry many wives to help in cultivating more crops.

The name “Mbaise” was derived from five cities, which, comprised Agbaja, Ahiara, Ekwerazu, Ezinihitte, and Oke Uvuru. The area of Mbaise (the three Local Government Areas) is about 404 km²: Aboh Mbaise (185 km²), Ahiazu Mbaise (111 km²), Ezinihitte Mbaise (108 km²). The Mbaise Slogan is Seat of Sages. The region spans an area of about 160 square miles with a population of more than one million.

The quiddity of Mbaise is that this homogenous group of more than 1000 persons per square kilometer is the most densely populated area in West Africa. The population of Mbaise as of 2006 was estimated to be 611,204 people (Agulanna, E. C. “The Mbaiseness of Mbaise” (2nd ed), Owerri: Career Publishers, 2008.)

Legends have it that the cradle of creation took place in Ezinihitte Mbaise at ‘Ihu Chineke Orie Ukwu’; a boundary between Oboama and Umunama with the birth of five clans: Agbaja (Nguru, Okwuato, Enyiogugu, Obiangwu, and Umuohiagu), Ahiara, Ekwerazu, Ezinihitte, and Oke Ovoro; thus, the name ‘Mbaise’ came into being as a federated unit of these five clans in June 1941 when Mr. Jamike Iwunna from Amaohuru Nguru gave the name after putting together the five clans.

Later, Obiangwu and Umuohiagu which were constituent parts of Agbaja pulled out in 1957 and joined Ngor Okpala. Thus, administratively Mbaise is currently reduced to three local governments, namely Ahiazu (the result of a merger of Ahiara and Ekwerazu), Aboh-Mbaise (carving out a part of Ezinihitte West and added to Agbaja and Oke Ovoro), and Ezinihitte.

Another version of history also has it that the present people of Mbaise were part of Ngwa people, now in Abia State, who were said to be on a journey from “Agbaja” in Owerri. Getting to the bank of Imo River, some of them decided to rest and roast their yams to eat before continuing while some hurriedly crossed the river.

Having lost contact with part of the group, the present Mbaise people decided to settle just before the Imo River. This could explain why Ngwa people today were given the name “Ngwa Ngwa” meaning ‘hurry hurry’, later shortened to “Ngwa” and Mbaise people were given the name “Ohuhu” meaning roasting, which people still call us today. These two versions of the origin of Mbaise are both believed depending on the school of thought one belongs to.

Before the advent of Christianity, early inhabitants of the Mbaise believed in mini gods and one supreme God; the Almighty and Creator of all things. Their beliefs were said to stem from the fact that there must be a reason for every creation and thus the belief in higher beings that cannot be fathomed by the human mind held sway.

For instance, the cultivation and planting of farm crops between January to the end of May resulted in a shortage of food. Families fed on little available food and prayed to God for intervention in their hunger predicament.

When July comes and one would enter the farm and find edible tubers, it would call for celebration. More mysterious would be the fact that when you cut and leave the head of the yam in the ground, it would bear more tubers in the coming months. This was figured out to be the work of a higher being sent by God to intervene in their hunger situation, Ahiajoku.

When this happens, the fathers in each household in the villages and towns would be very happy and thankful to God for having survived the famine. To them, this wonder of nature calls for celebration hence a day was set aside for the celebration named Iriji-Ohuo –New yam Festival.

Again, each household revered Ahiajoku such that they built shrines in each homestead offering a goat, yam, sheep, and drinks to it in gratitude. Ahiajoku is the acclaimed god of farm crops, especially yam.

During the New Yam Festival celebration, prayers and libation would flow in praise and thanksgiving to the god of yam and to God Almighty whom the Mbaise people called Chukwu Abiami or Eke kere Uwa.

However, with time, Christians and people realized that the one God that created man also created every other thing in the Universe, and to Him alone belongs all Honor, Praise, Worship, and Adoration, and the Ahiajoku ceremony faded away and was replaced with Christian Festival of the First Fruit (EX 23;16).

With the dawn of Christianity and the Bible, the Mbaise nation was believed to be the home of the Most High God. The people believed that this was also a way to fulfill God’s law to his people of Israel to celebrate three Festivals a year with Him. Celebrate the harvest Festival when you begin to harvest your crops. (Exo 23; 16, Deu 16; 9, Lev 23, 15-21, 2nd Chro 8, 12-13. Thus, the festival of the new yam is a thanksgiving celebration.

Undoubtedly, there are farmers in every village and town who grow and harvest more yams than others. These great farmers were given the prestigious title of EZEJI. They are acclaimed as having the largest farms and could feed hundreds of people without running out of supply. Though the Ezeji title holders regard New Yam Festival as their particular ceremony, the event is for every member of the Mbaise.

The Ezeji cultivates the yams, owns the yams, harvest the yams, and gives them to people to eat. It is also the role of the Ezeji to roast and cook yams enough to feed the masses that attend the new yam festival ceremony.

They are also great and powerful landowners, and as title holders, they are expected to be outstanding personalities in the Community. Ezeji people play important roles in the settlement of land disputes. They pray and bless the new yam, taste it and give it to others to eat.

Meanwhile, in recent times, yam which is regarded as the head of farm crops has come to symbolize among other things; accomplishments, jobs, productivity in every field of life endeavor, overcoming adversity, anniversaries, etc.

On the 15th of August every year, Mbaise people all over the world must celebrate this thanksgiving event individually or collectively with friends and well-wishers. They come together to celebrate their achievements and accomplishments over the year with special thanksgiving to God.

As a ceremony, the Iri Ji annual event attracts people from all over the world. It has attracted Chief Executives, top Government Officials, Governors, and Vice Presidents over the years. It has become a symbol of unity and homecoming for Mbaise sons and daughters who appreciate economic, social, and tourism activities within this period.

The real Mbaise man or woman is hospitable and kind. He is strong and can withstand hardship. He plays host to unknown visitors. You will find him in almost all parts of the world including areas with harsh climatic conditions and difficult terrain.

He hates cheating and will always stand out boldly to claim his right. There is a famous axiom that the fifth person in any Igbo gathering is a Mbaise person or that person knows a Mbaise person as a friend or in-law.

Wed Aug 17 , 2022
204 By taking this ultimate guide to leather care, you will uphold the value and maintain the appearance of your most treasured pieces. From handbags and purses to journals and wallets, we want you to enjoy your leather goods for a lifetime. From the moment they are crafted until they […] 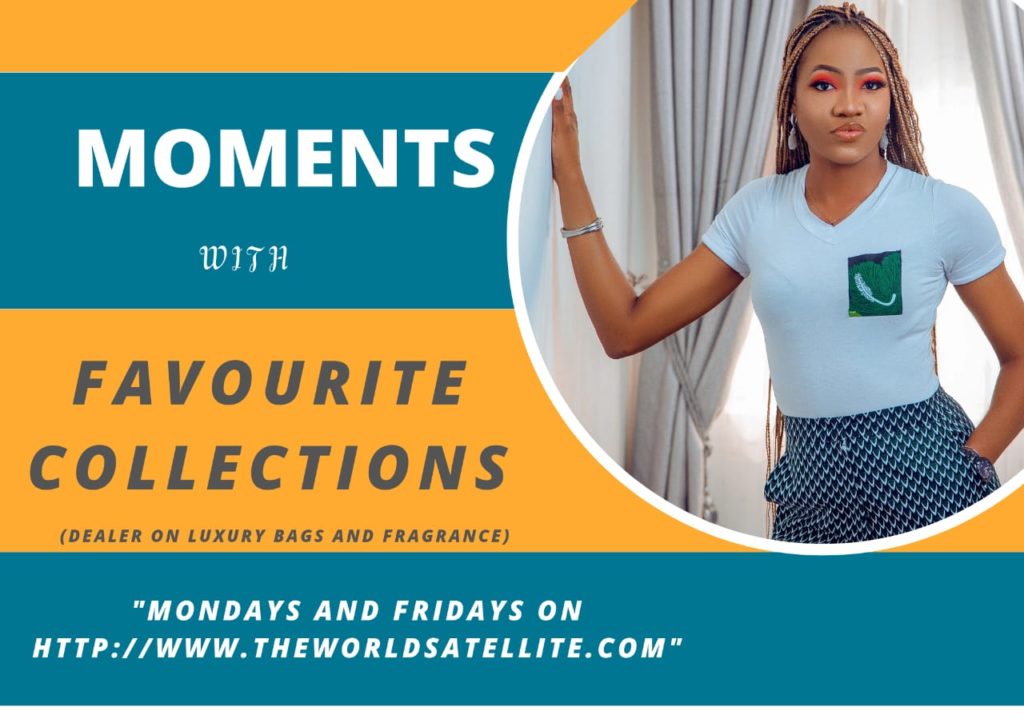