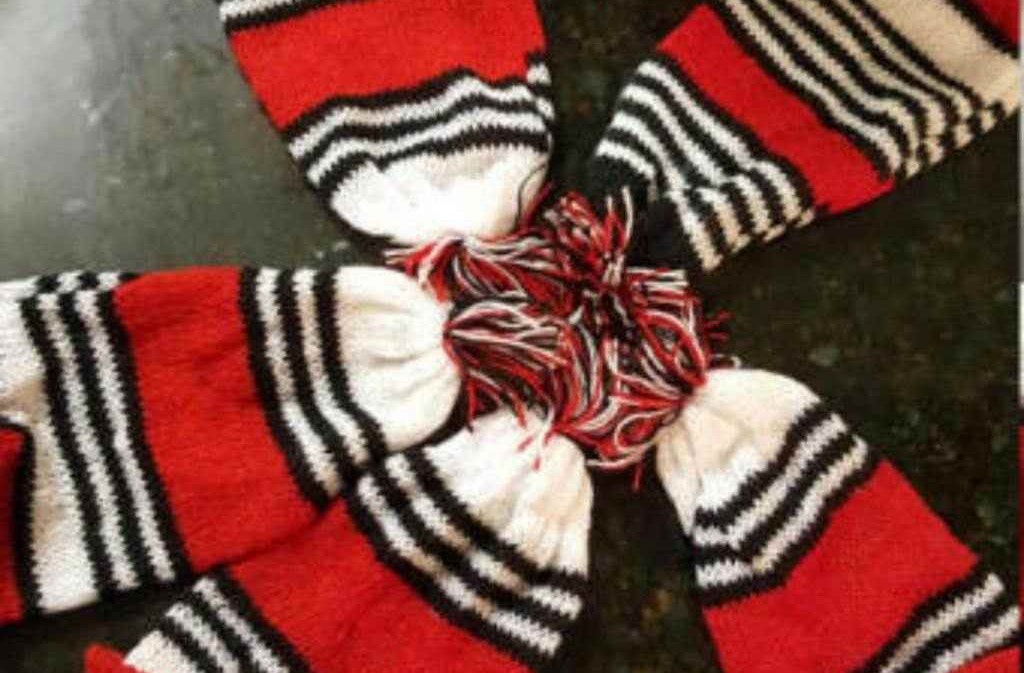 Sincerely speaking, there’s something diabolically wrong with the kind of politics played in the South East. No matter how bad a governor performs there, he has a greater chance of being re-elected in the South East than his contemporaries in other regions.

This explains why some states in the South East have remained perpetually subservient to certain political parties. Despite the abysmal performance of the respective governors of Abia and Imo states, they remain some of the most praised and decorated governors in Nigeria.

At the last count, both governors have been so praised that one would think that they’ve done something no other governor in Nigeria has ever achieved. Okezie Ikpeazu; alleged Nigeria’s worst governor has severally been awarded as the best in Nigeria by different newspaper firms. Is this not juju?

In Anambra, under Governor Willie Obiano, the people so honored him that he practically thought he was the best thing to happen to humanity after garri and beans. For most of his administration, Obiano ruled (or ruined) Anambra State from the United States of America.

He only visited Anambra when it was inexcusable; little wonder he was arrested less than 24 hours after leaving office on his way back to the US. It’s a pity. In any case, his people consoled themselves with the airport he built before leaving.

In Enugu State, the governor; Ugwuanyi, would rather concentrate on things that local government chairmen could easily do while the rest of the state lies in ruins. But for Governor Dave Umahi of Ebonyi State, the entire South East would have been a complete mess! A profound jungle.

Surprisingly, the vast majority of my Igbo brothers and sisters would rather direct all their venom on the Federal Government while easily excusing the stupidity of their governors. No governor has been stoned or even openly booed in public places. What they rather enjoy is open adulation by the same oppressed people.

Not minding the criminal neglect suffered by the people of Mbaise under Rochas Okorocha and now, Hope Uzodinma, some traditional rulers in Mbaise would on Tuesday bestow one of the highest traditional titles on the incumbent governor.

Apart from the shambolic Owerri -Mbaise-Umuahia road which the governor promised to rehabilitate, what else has the entire Mbaise land benefitted from him to warrant the bestowment of a traditional title? Nothing!!! This is a sham!

There is a Need To Regulate Pageants in Nigeria; - Simi Pam

Wed Aug 17 , 2022
118 By Ken Gbados Fast-rising Model, Singer, and Actress; Simi Pam has charged the government on the need to regulate Pageants in Nigeria to curb excesses and promote professionalism. The reigning Miss Comely Queen Northeast made this assertion while she bares her mind on what she described as an abuse of […] 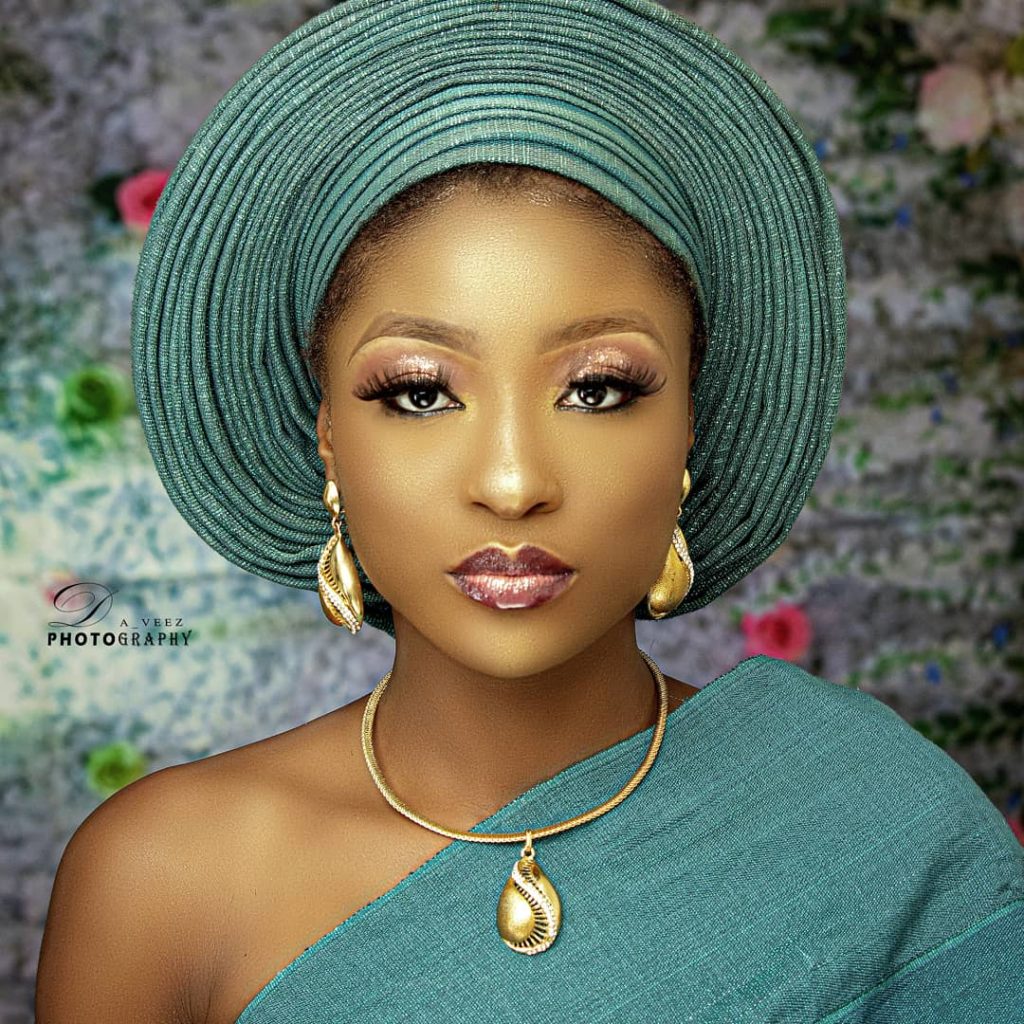