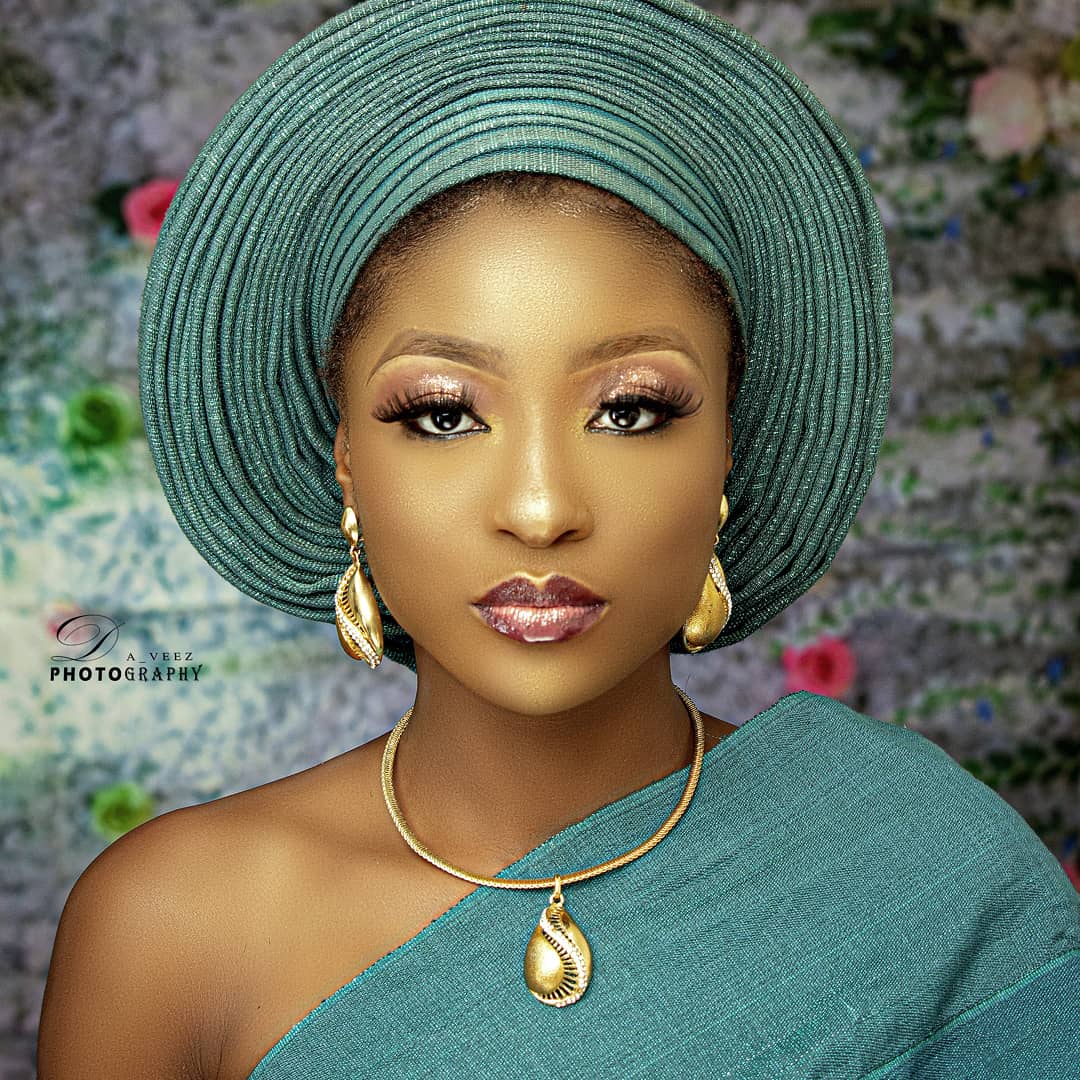 Fast-rising Model, Singer, and Actress; Simi Pam has charged the government on the need to regulate Pageants in Nigeria to curb excesses and promote professionalism.

The reigning Miss Comely Queen Northeast made this assertion while she bares her mind on what she described as an abuse of the essence behind crowning a beauty queen who was supposed to be a helper of vulnerable people and a role model that impacts positively on society through her project for the year.

Simi, whose base is Abuja has been in the modeling industry for seven years and by the grace of God and hard work, she has won four crowns and has been able to carry out some pet projects in the hospitals with some environmental cleaning.

According to her, pageantry is supposed to be taken with a high sense of discipline and focus but has lost its glory as queens just emerge from various occasions people feel like staging for their selfish purpose, and therefore has no meaning and value as expected, rather has become unprofessional.

“I think the most challenging issue in the modeling industry especially when it comes to pageantry is the sales of tickets. Pageantry these days is centered on who sells the highest number of tickets and not who has beauty, brains, boldness, and all the other features of a role model.

“Most of these brands organizing pageant events should look for good sponsors so they won’t shoulder all the responsibility, thereby making them see it as a business that they must make profit from

“Again, organizers must remember what a beauty pageant really is and who truly deserves to wear the crown. Someone with brains, beauty, boldness, who loves the people and is passionate about doing something for the community.” Miss Simi explained

She added that her concern is the way the pageantry industry has been abused, because of the many Miss this and Miss that do not make any meaning. “At the end of the day, one cannot find any project these queens are embarking on.

“By this, the essence of them emerging queens is defeated because you don’t know the reason these contests are being set up. The essence of pageantry is to impact lives in society. Why do we have queens all over and they are doing nothing? The contests that are coming here are to be limited. If possible we should have an agency that will checkmate the proliferation of beauty contests in this country.

“They are to approve the ones that are worth coming up and being staged and the organizers if they fail to uphold or adhere to standards they should be dealt with, and it will go a long way to sanitize the industry and this will also limit queens emerging here and there.”

She further stated that the body that will be set up will also do a follow-up after a contest and ensure the queen has a project that touches the lives of people. While noting that the agency will equally regulate the activities of the pageantry industry while ensuring the organizers have a project the queen is doing, she noted that the dignity of the queen should be protected.

“There are many cases where these queens are sexually harassed and exploited by some of these organizers of the event. This is very disheartening and painful. The young woman has her dignity to be protected but callous people take undue advantage to destroy it for the pittance they pay them. This should stop” she said.

She, therefore, called for a law that would protect the pride and dignity of women who contest as beauty queens to reduce the sexual harassment and other vices they face.

Advising that passion for modeling is the basis, she cautioned aspiring models not to compromise as they can achieve a lot in the industry without submitting to being sexually exploited by the organizers or exchanging sex for ticket sales.

“Believe in your dreams and make sure you are good at it. The modeling world is a place to be, it’s fun and the experience is unique, but always remember that passion should be our driving force for anything we want to go for.

“I had this same challenge when I first contested for a pageant. Knowing that I had all it takes to be a Pageant Queen, I stood by my ground and won the pageant, which was my first attempt at breaking into the modeling industry. Some are faced with the challenge of going nude for a particular brand, but I believe when one defines what she wants in the industry she will be able to overcome all odds”, she expounded. 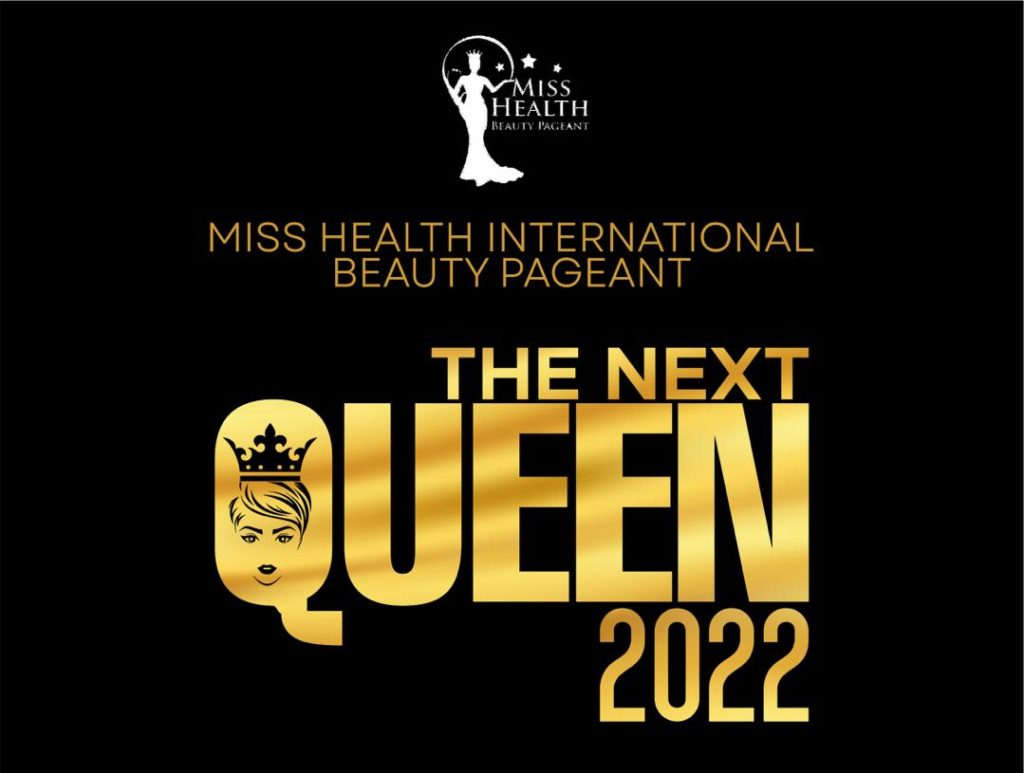