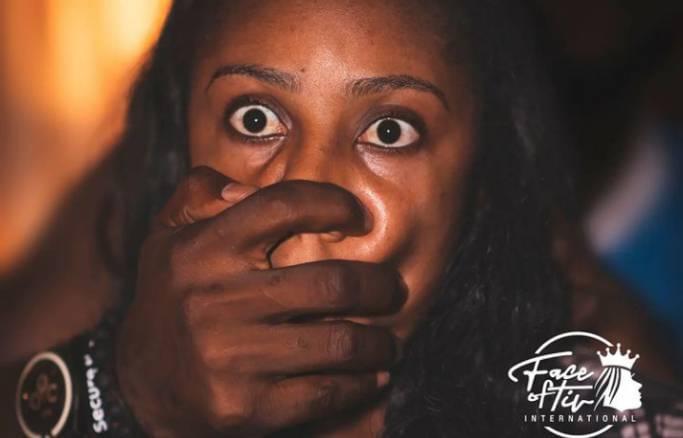 Domestic violence remains an unfortunate feature of Nigeria. The statistics are very alarming. A 2013 CLEEN foundation survey reveals three very frightening facts. Firstly, one in every three persons who responded to the study was a domestic violence victim. Secondly, domestic violence has been on the rise in Nigeria in recent years.

Thirdly, most victims do not speak out. Our society, in general, does not encourage victims to speak out. Those who do are disbelieved, mocked, and even further victimized. And because of the tendency for victims to be silent about their predicaments, we can be confident that the incident rate is far higher than any survey can capture.

One statistic that has remained historically stable is that domestic violence, which can be physical or emotional, affects females primarily. While this does not mean that men and boys are not sometimes victims, it is still the case that in Nigerian society, victims of all the many kinds of abuse are mostly women and girls.

These include genital mutilation, molestation, rape, corporal punishment, and beating. To the long list, we must add certain funeral practices that see widows subjected to inhuman treatment. In contrast, widowers are spared inconveniences as much as possible.  In some climes, they are given a new wife, encouraged to marry again, and move on with their lives.

Dealing With the Reality of Domestic Violence in Nigeria

It is pertinent to point out that the issue has never just been the prevalence of domestic violence but what we can rightly refer to as the “domestication” of violence in Nigeria. Dealing with the reality of domestic violence in Nigeria, we very soon realize that the violence we must deal with is not a random occurrence but one that has been normalized and domesticated in the society at large or at least subgroups within the country.

The violence meted on widows in the name of fulfilling funeral customs is a typical example of the domestication of violence. The violence that bereaved women in many cultures in Nigeria must endure is customary as well as structural.

Similarly, we realize that it is not just that women often experience violence in their marriages but that the Nigerian society, for the most part, seems to condone violence against women. Either society sanctions violence against women by ‘recognizing’ men’s moral right and authority to beat up their women or at least tolerates men who do so.

As a result, wife beating is sometimes dismissed as an act of discipline against stubborn and non-submissive wives, or women are encouraged to behave well so their husbands would have no reason to discipline them.

Women whose husbands have beaten them are usually forced to reconcile with their abusive husbands and return to matrimonial homes. They are urged to become more submissive to their husbands. In most instances of domestic violence, we quickly notice that far from being a regrettable occurrence, violence is often normative.

In other words, domestic violence, like every other kind of violence, is not the antithesis of sociality as we often think. Instead, domestic violence is often ably sponsored by social morality or at least the cultural understanding of what is moral and social.

In the first chapter, the authors asked the million-naira question: Why are people violent? Their thesis is that “violence is one way to regulate relationships.” And because violence serves this noble task of regulating relationships, it is usually regarded as a virtue, not a vice.

Thus, most violent people are morally motivated by their subculture or reference group that practices, expects, condones, or praises violence to preserve or regulate essential relationships.

We can easily apply Fiske and Rai’s “virtuous violence” theory to the issue of wife beating.

This would involve asking the question we never carefully ask. Why do many Nigerian husbands beat their wives? Why are there significantly more wife beaters in Nigeria than in countries in the West?

Is it because Nigerian women are more stubborn, disobedient, or provocative than western women? Or is it because the Nigerian society generally accepts that it is the men’s duty and responsibility to discipline women? Is wife beating ever justified? Are there instances when men beat their wives simply because they can’t resist the urge?

Are there no other options that a man who finds his wife impossible can explore? Is there something about the Nigerian society that makes Nigerian men more likely to raise their hands against their wives than their counterparts in Europe and America?

Why Domestic Violence seems More in Nigeria Than in Other Countries of The West?

Nigeria is still very patriarchal. According to Ruqayya Baha, “patriarchy means the rule of the father as the head of the family and men as the heads of the society. This gives men a superior position over women at home, extending to a more societal level. They administer their authority over their wives and children at home and women outside in general.”

In a patriarchal system, men have power and social privileges, which they exert to dominate, exploit or oppress others, especially women. Patriarchy is usually associated with ideas that justify men’s authority and domination over one another, especially women.

In Nigeria, some widespread “patriarchal” ideas include the following very baseless presumptions: that men have pre-eminence over women in marriages; that the children of a marriage belong more to fathers than to mothers; that women have no autonomy, and that women must depend on their husbands to make any decision, men only consult their wives out of courtesy.

It is essential to observe how the patriarchal system in traditional Nigerian society seems to find support in the texts and interpretative traditions of the two major religions in the country. Many biblical and Quranic scholars have pointed to the patriarchal context in which these texts emerged or, at least, have been interpreted in history.

For example, Ephesians 5 is often cited as proof that the pre-eminence of married men over their wives is consistent with divine will. The emphasis is on verses 22-24, where St Paul admonishes women to submit to their husbands as to the Lord.

Usually, people who insist that husbands’ authority over their wives is God’s will conveniently ignore ‘mutual submission,’ which Paul urges in verse 21 of the same chapter. “Submit to one another out of reverence for Christ.”

Moreover, while St. Paul almost immediately admonishes men to love their wives, “just as Christ loved the church and gave himself up for her,” many would even argue that disciplining a woman can be an act of love.

People who think the husband is a superior partner in a marriage would more easily tolerate wife-beating. In contrast, people who realize that the marital ideal is mutual submission to each other by equal partners will find the idea of spouse-beating reprehensible.

In Christianity, violence is always a vice. It is never virtuous nor justifiable. As Christians, we must reject structural violence, all customs that sanction violence against people, and speak up for all victims of violence.

We must reject the domestication of violence against women in our society. We must work towards the eradication of all cruel funeral practices. There is no ground on which violence is a justified means of regulating relationships. It is as uncivil as it is unchristian.

Fri Aug 26 , 2022
114 By Ken Gbados.   The reigning Miss Comely Queen-North East; Miss Simi Pam has tasked youths with peaceful elections in 2023 noting that the role of the youths in peaceful elections cannot be over-emphasized. Queen Pam, who made this call in Abuja on Thursday on the sidelines of the […] 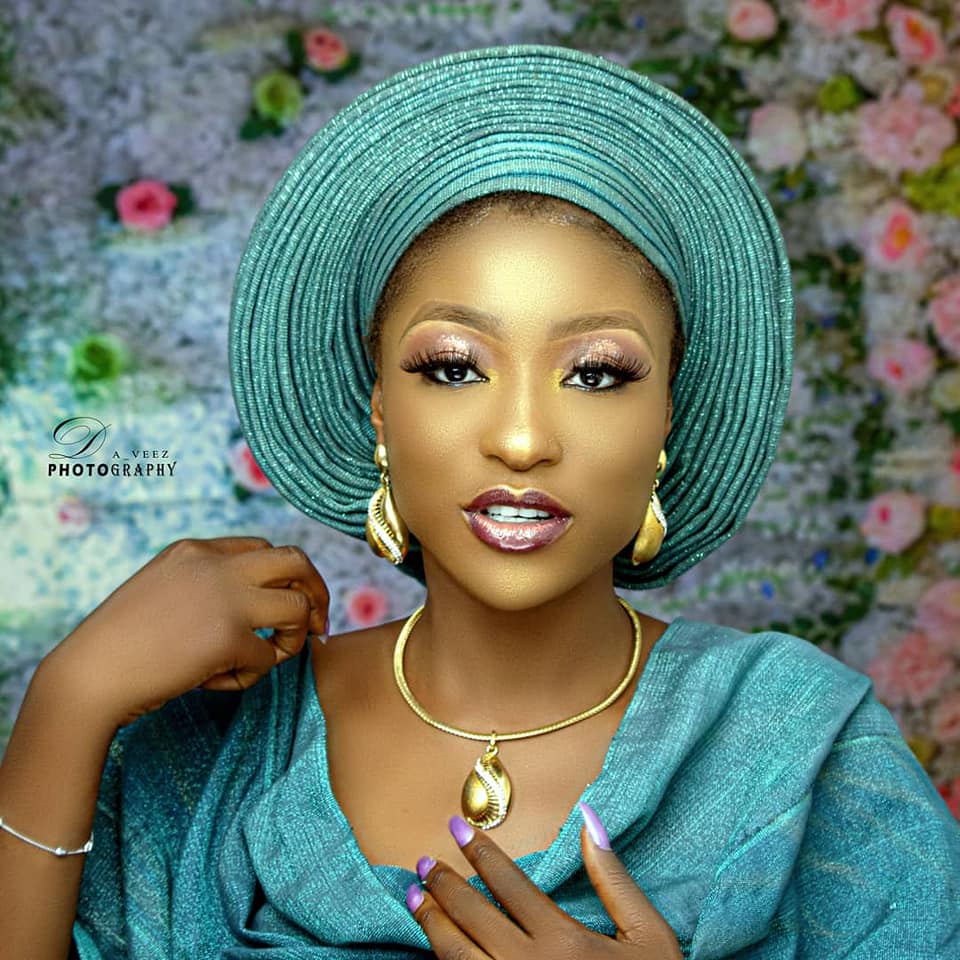