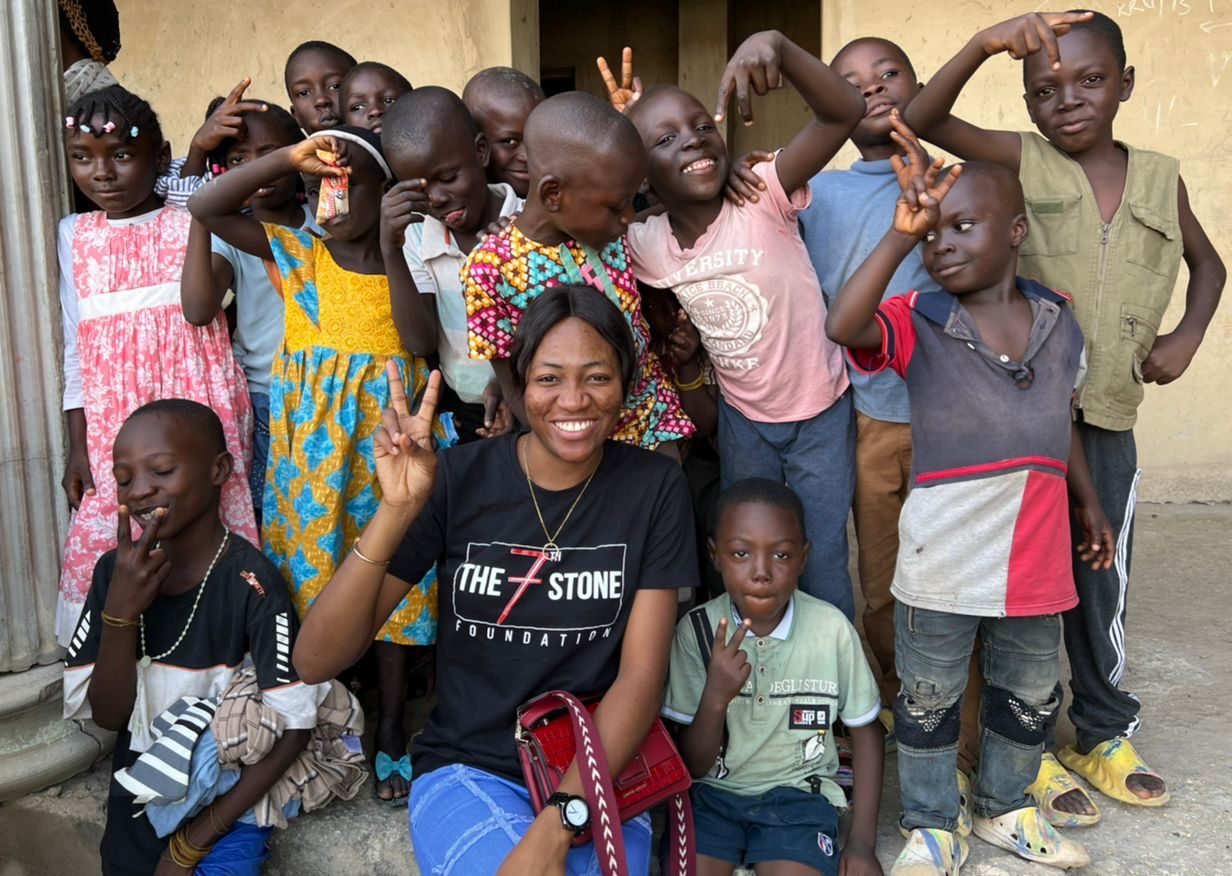 The United Nations General Assembly in 2012 declared 5 September as the International Day of Charity. This day is observed to spread awareness among people, NGOs, and stakeholders to assist those in need. People are motivated to participate in philanthropic activities to strengthen social bonding.

Recognizing that charity, like the notions of volunteerism and philanthropy, provides real social bonding and contributes to the creation of inclusive and more resilient societies, ardent volunteer; Egbune Favour has continued to seek platforms to raise awareness about the charity and why it is important to help those who are in need.

Incidentally, during a charity outreach with the 7th Stone Foundation on Monday at a community in Masaka, Nasarawa State, Miss Egbune expressed that the 2022 International Day of Charity presents her with a great opportunity to get involved in the charity events that are going on around the world.

“There are various ways that you can get involved with the International Day of Charity. It does not matter how much money you have to spare or how much time you are available; charitable donations are welcomed in any form, big or small.

“It is all about doing what is manageable for you. After all, there is no point in getting yourself in financial trouble. If you cannot afford to donate any money, why not donate a bit of your time instead?

“So, I celebrated the international day for charity by volunteering with my friend and founder of the 7th Stone Foundation, which caters to the less privileged women and children for outreach at a needy village in Masaka, Nasarawa state.

“We gave out clothes, shoes, bags, food items, and biscuits to the women and children of the community. We also used this medium to celebrate the founder’s birthday with the children. With the little we had, we were able to put smiles on their faces, which brings joy and satisfaction to me.

“Charity is vital, as it enables us to reach out to wider parts of society, assisting those who need our help the most. This is why the International Day of Charity is so important. It raises awareness about the charity and why it is important to help those who are in need,” Egbune explained.

Continuing, the CEO of Favourite Collections noted that the International Day of Charity was established to sensitize and mobilize people, NGOs, and stakeholders all around the world to help others through volunteer and philanthropic activities.

“The date of 5 September was chosen to commemorate the anniversary of the passing away of Mother Teresa of Calcutta, who received the Nobel Peace Prize in 1979 for work undertaken in the struggle to overcome poverty and distress, which also constitute a threat to peace.

“For over 45 years she ministered to the poor, sick, orphaned, and dying while guiding the Missionaries of Charity’s expansion, first in India and then in other countries, including hospices and homes for the poorest and homeless.

“Mother Teresa’s work has been recognized and acclaimed throughout the world and she has received several awards and distinctions, including the Nobel Peace Prize. Mother Teresa died on September 5th, 1997, at 87 years of age.

“In recognition of the role of charity in alleviating humanitarian crises and human suffering within and among nations, as well as of the efforts of charitable organizations and individuals, including the work of Mother Teresa, the General Assembly of the United Nations in its resolution A/RES/67/105 designated the 5th of September, the anniversary of the death of Mother Teresa, as the International Day of Charity”, she highlighted.

Yeast Infection and Why It Is Recurring

Wed Sep 7 , 2022
100 Yeast infection also known as vaginal candidiasis is caused by a yeast called candida. Candida can also be found in the mouth, throat, gut, and vagina without causing any problems. Candida can cause an infection if conditions change inside the vagina to encourage its growth. Things like hormones, medicines, […] 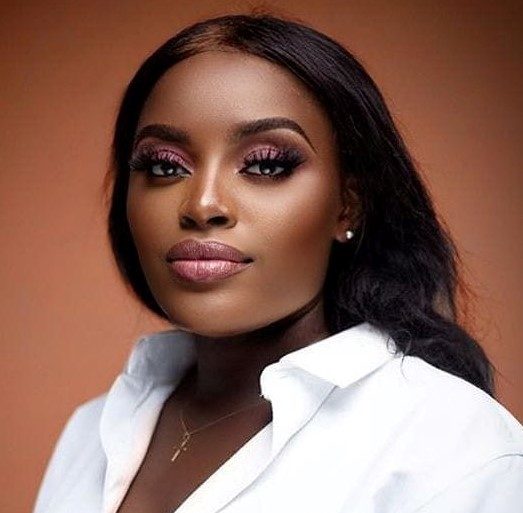