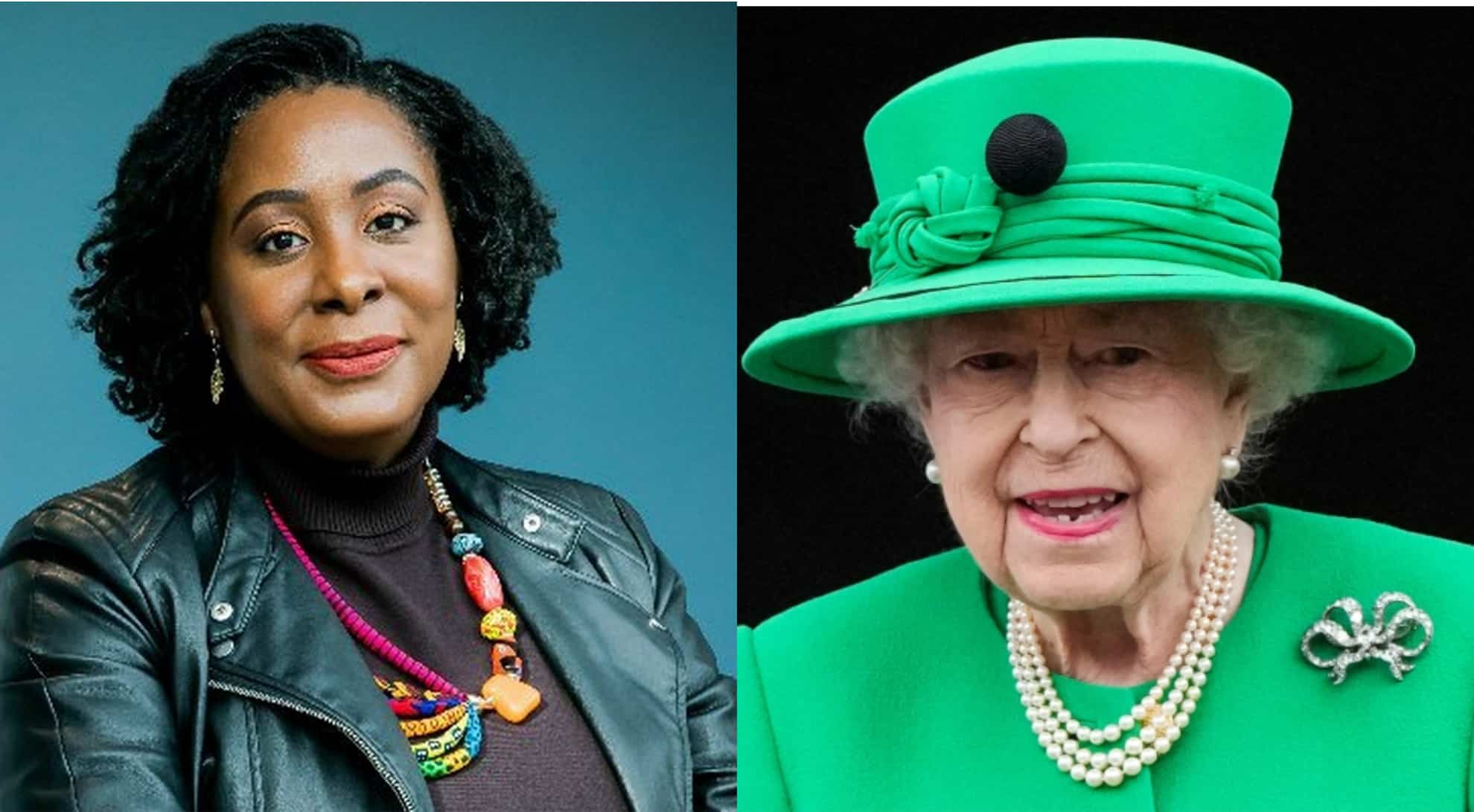 To think that Prof. Uju Anya is a professor of African History, Linguistics, Literature, etc in an American university beats my imagination. How could such a character rise in a “saner clime” where the projection of such intense hate is an anathema?

Terrorists are not just judged based on violent actions alone but by words, views, and whatever they choose to support or detest that fosters destruction. Whoever projects hate, violence, or wholesale discrimination and destruction of a people based on race or history is nothing short of a terrorist.

Going by the above definitions, Prof Uju Anya, a researcher and lecturer at Carnegie Mellon University, USA can be described as terrorist judging by the immense hate her tweet wishing the late Queen of England “an excruciating pain” a few hours before the passage of the late monarch.

Seeing a revered academic of her status coming on social media to curse a dying queen is everything but intellectual. She had by that inglorious tweet made herself a subject of scrutiny. And unfortunately, she has further reinforced my belief that “Western Education” has failed to truly liberate the black man from mental slavery.

How can a lady born to African parents in Africa migrate to the West and still loathe the same environment she lives in? Not a single Chinese or Korean expressed such hate when Shinzo Abe died in Japan a few weeks ago, notwithstanding his controversial stance on Asian history.

If she felt so pained by the British injustice towards Africa, what has she done in all her years in academia to right these wrongs? What books or journals has she put out to express her views? How much scholarship has she promoted to straighten the narrative within the African continent? Very feeble!

United States, Australia, South Korea, Canada, Hong Kong, etc are products of British thinking, how come none of them is as hopeless as any African country? Even India, with all its problems, is a hundred times better than any African country you can imagine.

This tells us that there is something fundamentally wrong with the black man. It’s time we looked for our solutions internally instead of bandying stories told us by our ancestors. Time to say no to the old narrative and start rethinking history!

How Do You Heal Stomach Ulcers?

Sat Sep 10 , 2022
104 In the past, it was thought that diet could cause stomach ulcers. We know now this isn’t true. We also know that while the foods you eat won’t cause or cure a stomach ulcer, eating a healthful diet can benefit your intestinal tract and overall health. Stomach ulcers, which […]