BBNaija Level Up Housemate;  Phyna has made history as for the first time this Level Up Season, a former Level 2 housemate is now the Head of House.

The former Level-2 housemate replaces last week’s Head of House, Hermes, and will enjoy immunity from this week’s eviction.

Level-up housemate, Phyna emerged as the Week 8 Head of House in a contest all the housemates participated in except last week’s Head of House, Hermes.

After an energetic contest, four housemates qualified for the second round. Phyna showed character and determination as she defeated Adekunle, Daniella, and Sheggz in the second round to emerge as the second female Head of House this season after Chomzy.

Phyna will also enjoy the privilege of living in the Head of House lounge for one week with her lover, Groovy, whom she chose as her companion.

However, Groovy does not have immunity from possible eviction.

All housemates are required to nominate three fellow housemates for possible eviction on Sunday.

Tue Sep 13 , 2022
54 Apple on Monday released its next-generation mobile software, iOS 16, with new features that allow users to personalize their iPhone lock screens and change how they text friends through iMessage. Among the most anticipated changes is the ability to edit and unsend recently sent iMessages, or mark the messages as unread […] 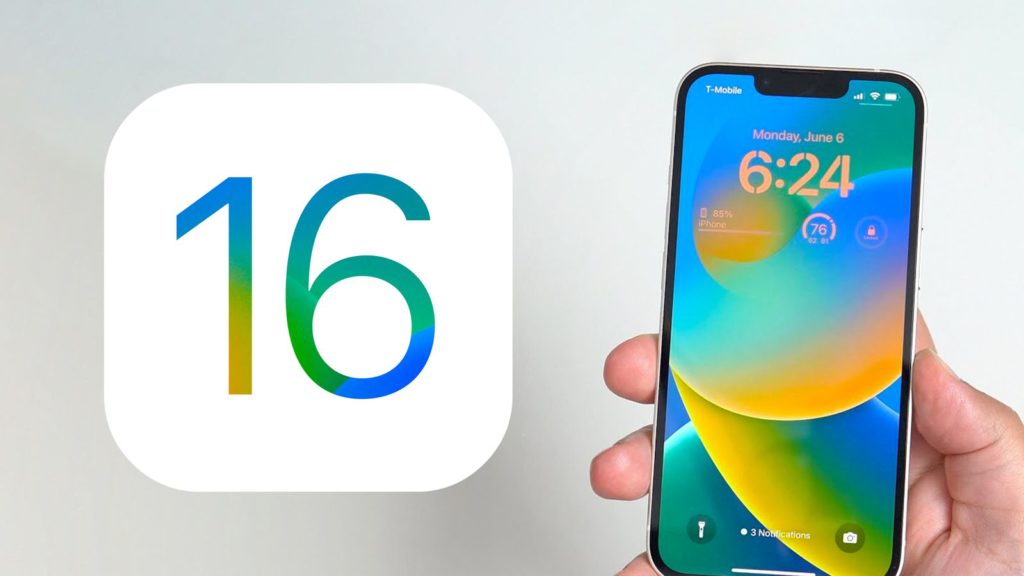