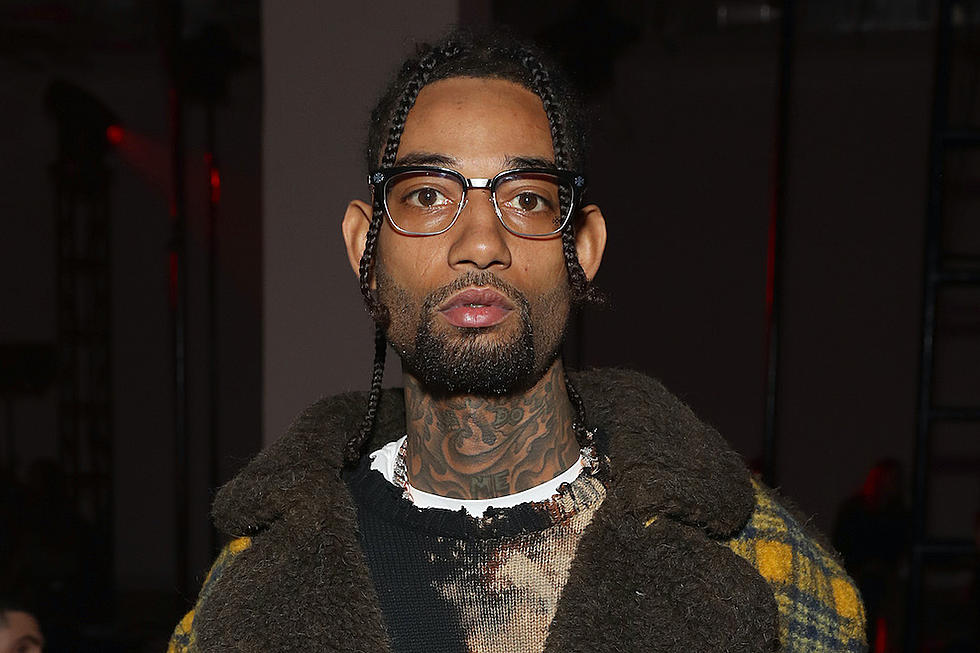 Rapper PnB Rock was shot on Monday afternoon in Los Angeles as a result of a robbery attempt. He was pronounced dead after being transported to the hospital, the L.A. Times reported.

An explicit and graphic video is currently circulating online purportedly depicting Rock, whose real name is Rakim Allen, on the floor surrounded by a pool of blood.

The incident took place inside Roscoe’s House of Chicken & Waffles restaurant located in Inglewood, as Allen was dining with his girlfriend.

According to reports, law enforcement was called around 1:23 p.m. to respond to a shooting resulting in life-threatening injuries.

Reportedly, the shooting happened, with restaurant employees in a panic as the rapper lay on the floor. Law enforcement sources say they got a call to the restaurant at 1:23 in the afternoon for a shooting victim.

We don’t yet have any info on the shooter, but we know PnB was there dining with his girlfriend, Steph, who posted a photo of their meal. A source connected to the restaurant tells TMZ … it appears the shooter targeted PnB, because no one else was shot or assaulted, and there were plenty of people eating inside the restaurant.

Our source adds it appears the shooter took jewelry off PnB and then fled. PnB had previously posted a video of himself wearing several diamond/silver chains. We’re told there are surveillance cameras inside the restaurant, so it may help police apprehend the shooter.

Rock is originally from Philly, but calls L.A. home. He released his debut mixtape in June 2014, and in 2015 signed a record deal with Atlantic Records. In 2016, Rolling Stone named PnB on the list of “10 New Artists You Need to Know.”

In 2019, PnB Rock unveiled his long-awaited official debut album, TrapStar Turnt PopStar. “I’m not an overnight success at all. I put in work and now it’s my time,” he told Billboard at the time. “I was one of the mothers—-ers who paid to get on stage at one point in my career. I went to SXSW like two different times and paid a few hundred to get on that stage.”

The album came after the star took part in Billboard Hot 100 hit collaborations like Meek Mill’s “Dangerous” and YFN Lucci’s “Everyday We Lit” together. “That sh– is a lot of pressure — I can’t lie, it was starting to get to me,” he admitted of creating an album after generating so much buzz. “I wanted [the fans] to know, like, ‘I’m working on some sh– for y’all!’ It will be worth it.”

Following the news of the shooting, rapper Russ and others took to social media to pray for PnB Rock.

Tue Sep 13 , 2022
90 BBNaija Level Up Housemate;  Phyna has made history as for the first time this Level Up Season, a former Level 2 housemate is now the Head of House. The former Level-2 housemate replaces last week’s Head of House, Hermes, and will enjoy immunity from this week’s eviction. Level-up housemate, […]