The All Progressives Congress (APC) Adamawa State Chapter has appointed Hon. Samaila Tadawus is the acting state chairman of the party following the resignation of the former party chairman, Ibrahim Bilal.

Bilal had in a letter dated September 13 and addressed to the National Chairman of the party, Senator Abdulahi Adamu through the office of National Vice Chairman North-East resigned his position.

The letter read: “I write to inform you that I am resigning from my elected position as the Adamawa State Chairman of our Great Party (APC) immediately.

“While the constitution of APC requires me to occupy the office until 2026, I will be grateful if I could cease from becoming the State Chairman immediately.

“I sincerely apologize for any inconvenience this sudden news may cause. Grateful, for the fantastic opportunities you have offered me to serve this great party in Adamawa State. I wish to thank you personally for your graciousness and leadership.”

Bilal assured of his unalloyed loyalty and commitment to the ideals of the party, adding that he would do everything legally possible to advance its course.

Also, the National Vice Chairman, North-east, Mr. Salihu Mustapha, in a letter addressed to Adamu dated September 13th said Bilal resigned his position following meetings and consultations across all levels of the party in the state.

According to him, “sequel to the various consultations and meetings cutting across different levels of the party. I write to inform you that the chairman Adamawa State APC chapter Alhaji Ibrahim Bilal has tendered his immediate resignation.

“By his resignation, Samaila Tadawus (the deputy chairman) has assumed office as the

acting chairman pending ratification by the National Working Committee (NWC) of the party.”

But addressing a press conference yesterday in Abuja, the state Publicity Secretary, Hon. Mohammed Abdullahi said the NWC has accepted the resignation of Bilal.

He said while Bilal resigned from the party on personal grounds, he remained a loyal, dedicated, and committed stakeholder of the party and would take up a national assignment that was in the best interest of the party and the state.

Abdulahi stated: “Following the events of 5th September 2022 in respect of the party leadership and the various meetings and consultations that followed at the Zonal and National levels of the party, the NWC met and deliberated on the explanations offered by the state Chairman Alhaji Ibrahim Bilal.

“The NWC has substantially accepted his explanation which is hinged on the expediency of time and the need to meet deadlines.”

Abdulahi noted that the NWC appreciated the various roles played by the former chairman and all the stakeholders in building and promoting the party in the state.

He stressed that the party would continue to treat him as a major stakeholder of the party and would nominate him for party assignments when the need arises.

Read Also: Imo APC Leadership And The Ruins Of Litigation

The party spokesperson said with this development, the APC in Adamawa State remains a united family that is desirous of ensuring victory for all its candidates in the forthcoming general election under the leadership of the acting chairman, Tadawus.

However, calls and text messages sent to Bilal were not responded to as of the time of filing the report.

Sat Sep 17 , 2022
134 After two years of space in beauty contests; fast-rising strong-willed model, Actor, Tv Host, and Beautician; Eje Inayi Favour has announced her entry in the 2022 Miss Ivory Contest, and her fans and the entire beauty world are upbeat about her return. The very assiduous, focused and result-oriented Queen […] 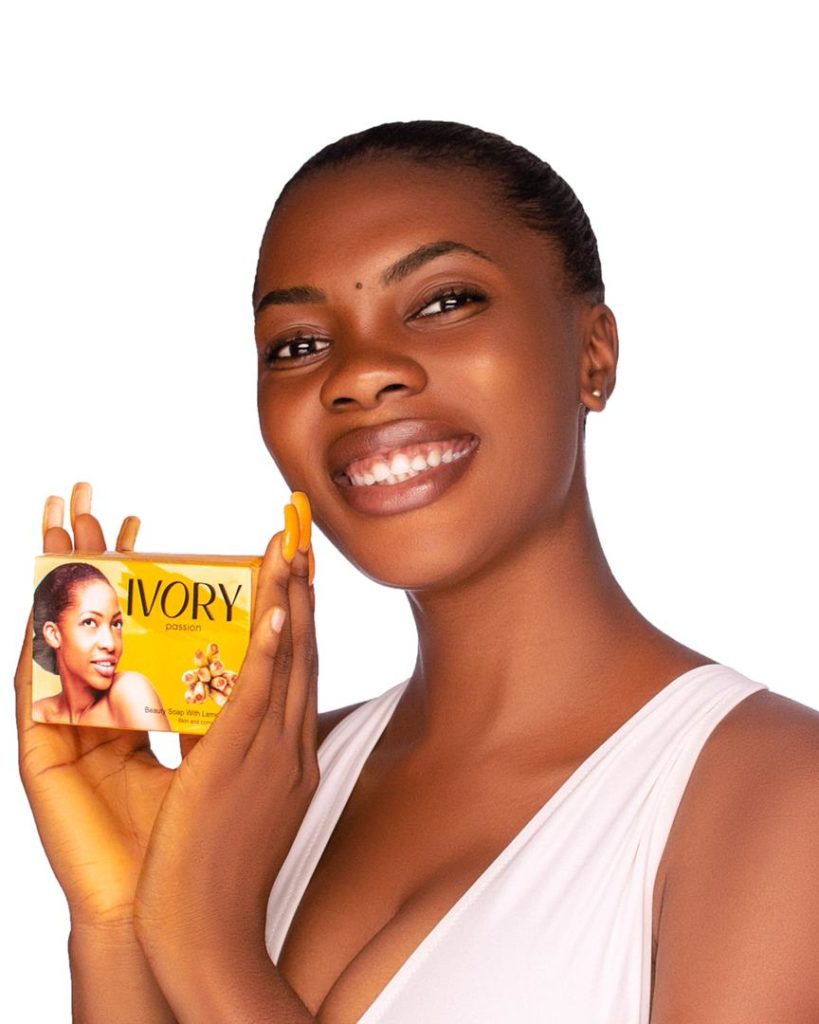