The Queen Elizabeth II funeral commenced with a lie in state at Westminster Abbey as mourners seated for the state funeral. A state funeral is a public funeral ceremony held to honour people of national significance. While usually reserved for monarchs in the UK. Britain’s last state funeral was that of former prime minister Sir Winston Churchill (pictured above) in 1965.

The Queen herself granted permission for the use of both Westminster Hall and St Paul’s Cathedral for his ceremony, acknowledging that the nation should “have the opportunity to express their sorrow” over the death of an “inspiring leader who strengthened and supported us all” during Second World War Two.

Prince Philip, the Queen Mother, Princess Diana, and Baroness Thatcher all had ceremonial funerals, which share many of the same features. A ceremonial funeral was also held for King Richard III in 2015 following the discovery of his skeleton under a car park in Leicester in 2012, more than 500 years after his death.

Her Majesty died on Thursday 8 September, aged 96, and will eventually be reunited with her parents, sister, and the late Duke of Edinburgh; her husband of nearly 74 years, in her final resting place at Windsor Castle.

An interment ceremony for the Queen will take place at St George’s Chapel by 7.30 pm following her funeral at Westminster Abbey.

Although the Queen is expected to be buried with few ceremonial items, they have been on a show with her coffin as she lies in state for four days in Westminster Hall from Wednesday until her funeral today (Monday).

The Imperial State Crown has been placed on the Queen’s coffin on top of the Royal Standard flag, along with a white floral wreath that featured white roses, white dahlias, and foliage, including pine from the gardens at Balmoral and pittosporum, lavender and rosemary from the gardens at Windsor.

Traditionally, members of the Royal Family are buried with items close to them, including jewelry and mementos. The mortal remains of Queen Elizabeth II lie in her coffin under 24-hour guard in Westminster Hall so that the public can pay tribute to her until the funeral today.

The coffin was draped with the Royal Standard, a flag representing the four kingdoms of the UK which is also the flag used at royal residences to represent when the sovereign is home.

The Imperial State Crown is, whether you realize it or not, one of the Queen’s most-worn crowns, worn every year for the state opening of parliament, as well as the crown worn by Her Majesty at the end of her coronation.

Its solid gold frame, with 2,868 diamonds, 269 pearls, 17 sapphires, 11 emeralds, and four rubies, was created for the coronation of the Queen’s father, King George VI, and was reshaped for the Queen and its height reduced to “make it appear more feminine”.

The Sovereign’s orb and scepter, made of hollow gold and with more than 600 precious stones, will also be placed on the coffin for the funeral ceremony.

How To Create Good Habits While Toilet Training Your Child

Mon Sep 19 , 2022
95 Toilet training is an important developmental milestone for children and is one of the first steps to becoming more self-sufficient. However, toilet training can be challenging for both children and their families. The following tips from a physical therapist will help your child create good, lasting habits and avoid […] 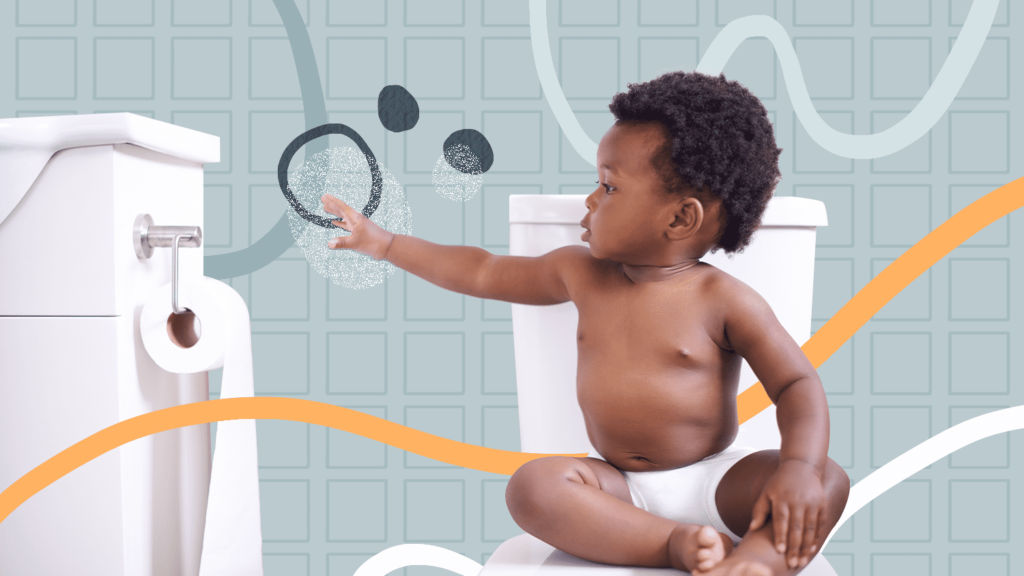