Princess Anne’s two children Peter Phillips and Zara Tindall were both in attendance at Queen Elizabeth II’s funeral on Monday 19 September. The two royals supported the rest of their high-profile family at the sombre occasion – but it left fans with questions regarding their titles.

Peter and Zara do not have titles, and this is due to a centuries-old family tradition. Unlike her cousins Princess Beatrice and Princess Eugenie, Zara is not a princess – and likewise, Peter is not a prince.

This is because when a member of the royal family has a child, tradition says that only the father may pass on his title, and the only princes and princesses in the family have fathers in the direct line of succession.

Zara and Peter’s father Captain Mark Phillips is not a member of the royal family, which means his children are not granted HRH titles.

This is the reason why the late Queen’s two oldest sons, King Charles III and Prince Andrew, have been able to grant their children the titles of prince and princesses, while Princess Anne’s children – despite being in line to the throne – did not inherit royal rankings.

Speaking to Vanity Fair in 2020, Princess Anne reflected upon the decision not to grant her children titles: “I think most people would argue that there are downsides to having titles…So I think that was probably the right thing to do.”

Living without royal titles may have been a blessing in disguise for Peter and Zara who have been offered more freedom to dictate their careers. For example, Zara pursued a career as a professional British equestrian and Olympian.

Sticking with the sporting industry, Peter, went on to work for Jaguar Racing before becoming the director of a sports management company.

Read Also: How Queen Elizabeth II will Be Buried at Windsor Castle

A Week to Start of Political Campaigns; The Fireworks Begin

Wed Sep 21 , 2022
339 By this time next week, September 28, all political parties in Nigeria would be allowed to kick off their political campaigns and set in motion all measures aimed at convincing Nigerians to buy into their manifesto. One thing that will become very clear to every political observer in Nigeria, […] 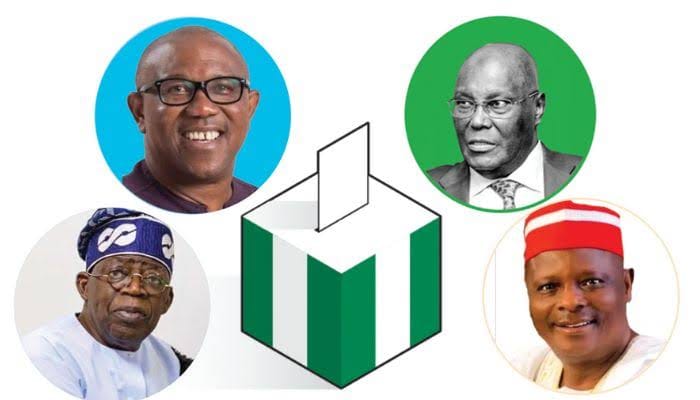