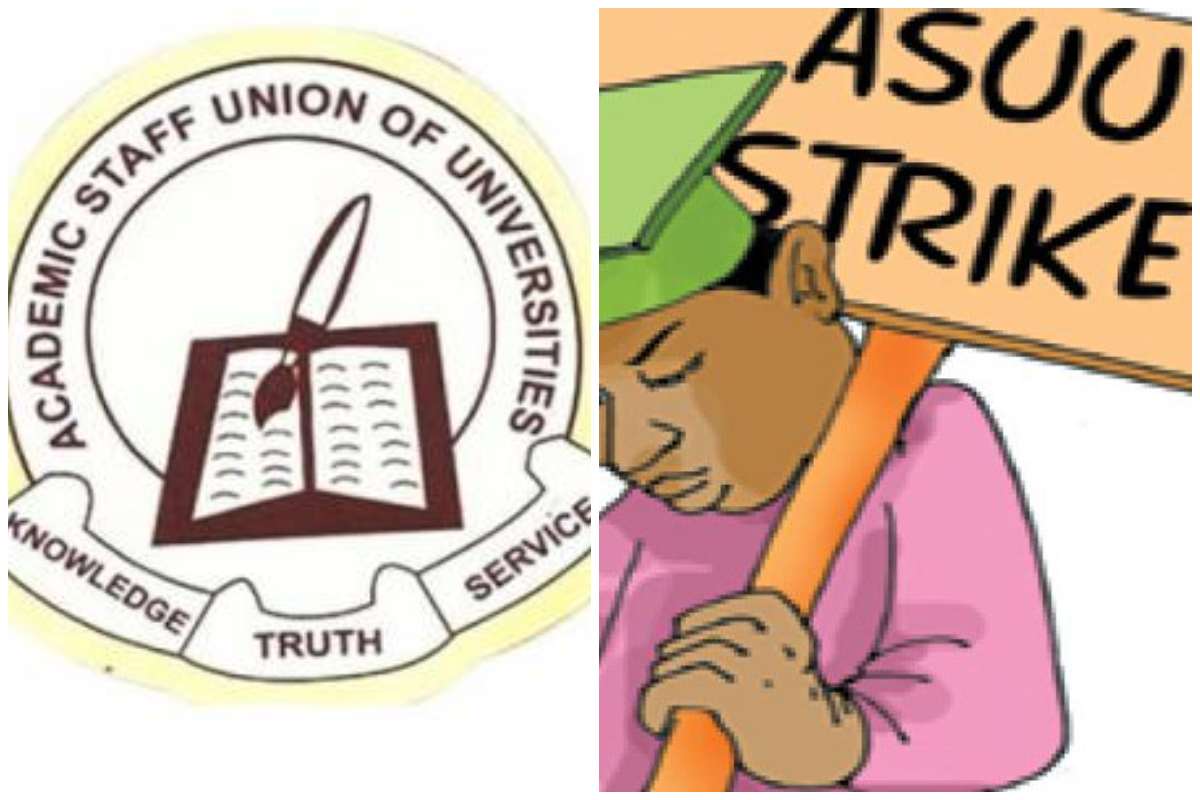 ASUU (Academic Staff Union of Universities) has said it is set to appeal the order by the National Industrial Court (NIC) directing the suspension of its seven months old strike. In a concise statement sent to members of the union on Wednesday by the Chairman of Lagos Zone of ASUU; Adelaja Odukoya, the union urged its members to “remain calm.”

The union, in the statement obtained by PREMIUM TIMES, said its lawyer is already filing an appeal. Renowned human rights activist, Femi Falana, a Senior Advocate of Nigeria (SAN), is the counsel to ASUU.

The statement by ASUU is titled; “NIC Back to Work Order on ASUU: Be Calm.” It urged members and Nigerians to remain united, even as it suggested that the order would be vacated.

The statement reads in part; “Our Comrade President, Comrade Victor Osodeke, has urged members of our Great Union to remain calm as there is no cause for alarm on the back-to-work order delivered earlier today.

“Our lawyer is filing an appeal and stay of execution of the judgment. Members should remain resolute and strong. A people united can never be defeated. Solidarity without compromise.”

Meanwhile, the leadership of the National Association of Nigerian Students and the National Coordinator of Education Rights Campaign (ERC), Hassan Soweto, have reacted to the industrial court order.

He called on the leadership of the Nigeria Labour Congress (NLC) and the Trade Union Congress (TUC) to declare a 48-hour nationwide warning strike in reaction to the court order.

He said the Nigerian court’s role “is to defend the interest of the corrupt ruling elite who are busy stealing the money required to fund public education.”

He said; “At this stage, all we can say is that our solidarity with ASUU on its resolve to fight for adequate funding of public universities remains unshakeable despite this court order.

“We urge the NLC and TUC not to allow the government to use the court to frustrate the legitimate struggle of ASUU. We call on the labour movement to respond to this unfair court order by escalating action into a 48-hour warning general strike and mass protest.”

Relatedly, the leadership of NANS has said except the government accedes to the demands of the striking lecturers, it would continue to mobilise its members nationwide to obstruct the free flow of traffic in major Nigerian cities.

The union said it would also disrupt political rallies if the schools are not reopened before 28 September when political campaigns ahead of the 2023 general elections are expected to commence.

Mr Soweto described the court verdict as unfair and shameful, saying it is a confirmation of his belief that “the judiciary is simply an arm of the apparatus of the capitalist state, just as the police and the army.”

The protesting students had on Monday grounded movement along the Murtala Muhammed International Airport road in Lagos, subjecting many commuters to what they described as torture.

Mr Ojo said the students would unleash their “anger and frustration” on the Nigerian government until public universities are reopened.

“Our blocking of access to public roads and ports is just a warning. If the government fails to conclude all the negotiations and agreements with ASUU within the frame of two weeks, they will witness more protests and rallies all over the country.

“They will also witness the annoyance, anger and frustration of Nigerian Students who have been at home for the past seven months. As we promise them that we will not allow any political campaign to hold across the country until we are back to class.

“This government has pushed so many Nigerians Students into depression. We say enough is enough; we can no longer bear the brunt of this avoidable crisis in our nation’s public ivory towers again.”

Read Also: How Touts Made Quick Business Over #NANS Protest on Monday

Mr Ojo also called on Nigerians to join them in their struggle to “rescue tertiary education from further collapse.”

“Either court rules in favour or against ASUU, the students will not relent in our resolve to disrupt government and public organisations including campaigns if our lecturers are not back to classrooms,” he added. 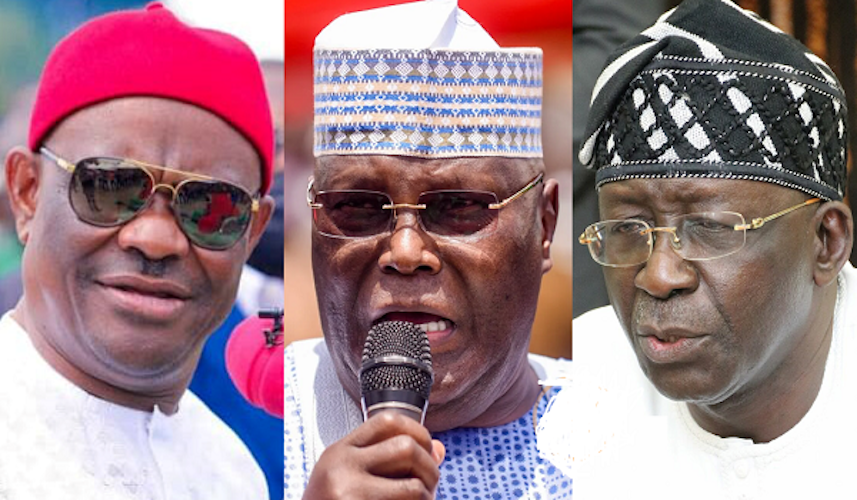