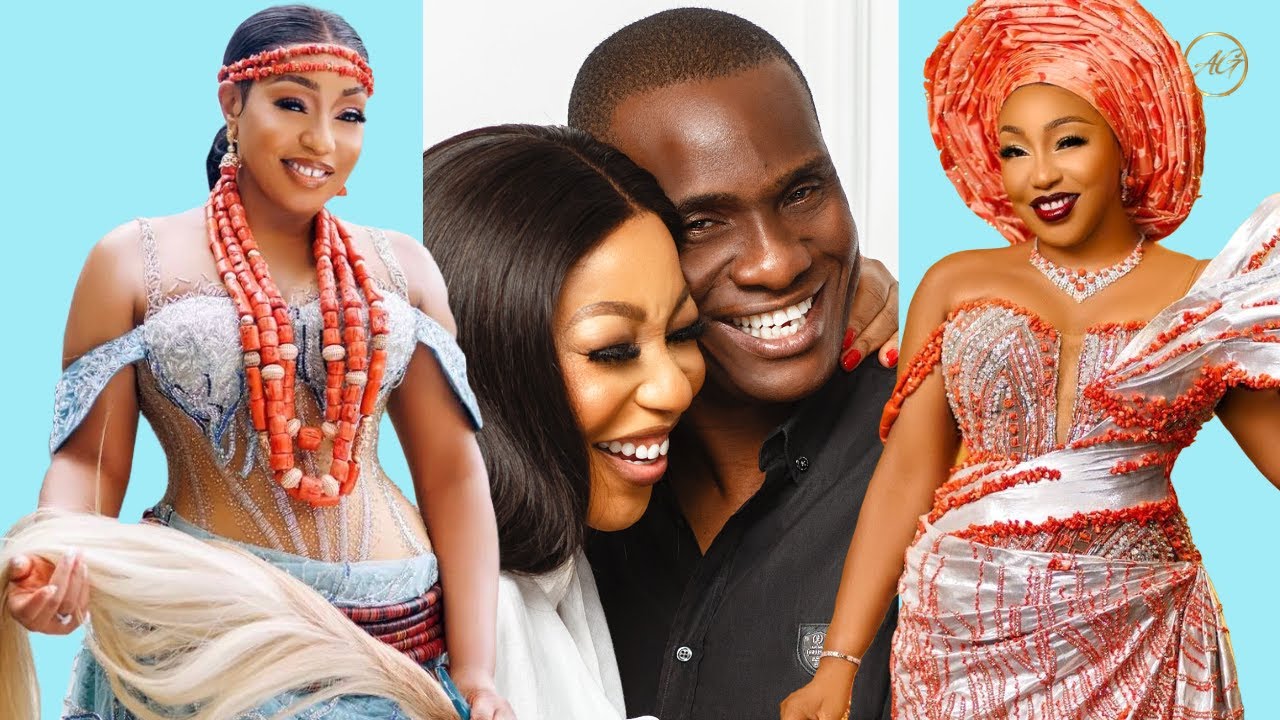 Veteran Nollywood actress Rita Dominic is currently trending on social media amid the buzz of welcoming a set of twins. The alleged twins; baby girls were reportedly delivered in the UK.

The news broke this morning as the popular actress; Rita Dominic allegedly posted the photo of the twins on Instagram. A source disclosed that the mother and children are in good health.

Suffice it to mention that this latest development is coming months after Rita Dominic and her husband; Fidelis Anosike did their traditional wedding on 19 April 2022 in Imo State. Recall that Dominic had earlier announced their engagement on 5 April.

Shortly after the wedding, there were allegations of Rita Dominic’s husband cheating on her with a couple of her friends. She failed to respond but rather posted pictures of her and her husband in coupons’ posse.

Ever since the news of her delivery broke, social media has been buzzing with congratulatory messages. Still, one reason many have the news with joy is that this alleged set of twins is the 47-year-old actress’ first issue. However, at the time of her wedding in April, it was reported that she was already pregnant.

Rita Dominic has however been known for keeping her relationships private. So, when she announced their engagement in April, it set the internet on fire.

And many looked forward to the wedding, which did not disappoint as Dominic’s colleagues were there to support her.

Wed Sep 21 , 2022
81 ASUU (Academic Staff Union of Universities) has said it is set to appeal the order by the National Industrial Court (NIC) directing the suspension of its seven months old strike. In a concise statement sent to members of the union on Wednesday by the Chairman of Lagos Zone of ASUU; […] 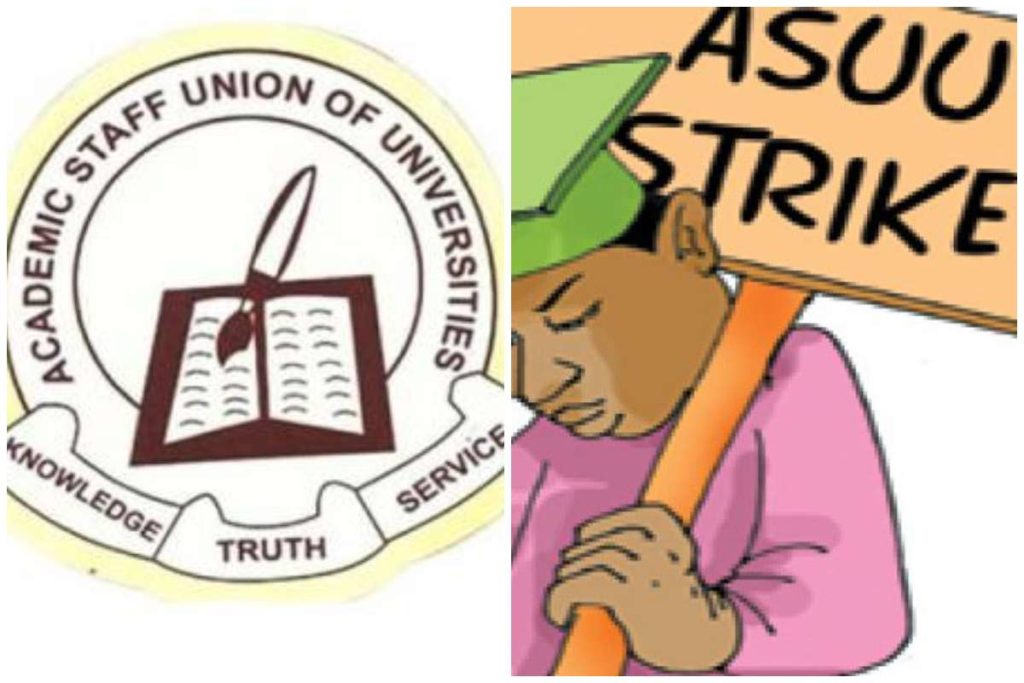