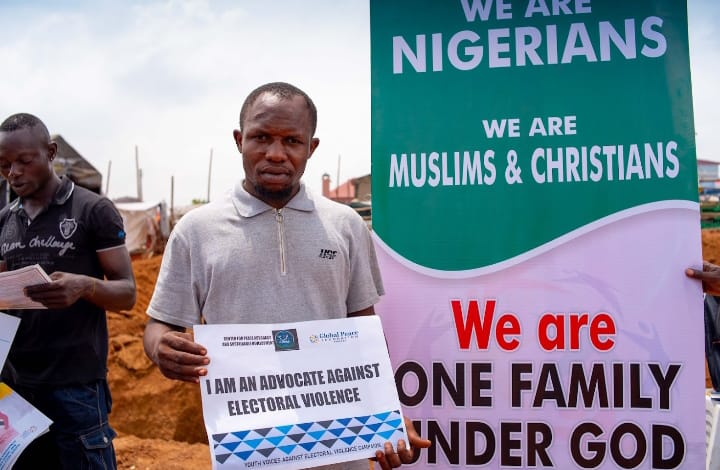 In a bid to shun electoral violence in the 2023 elections, the Centre For Peace Advocacy and Sustainable Development (CEPASD) in partnership with Global Peace Foundation Nigeria has taken a “No To Electoral Violence “awareness and sensitization campaign to Jabi Motor Park, Abuja.

In a briefing, the Executive Director of CEPASD; Mr. Igweshi Augustine stated that they identified motor parks as strategic spaces to create awareness and sensitization on electoral violence because it’s a place where touts could easily be found and used for electoral thuggery.

“Politicians recruit these young men and women to cause mayhem during the elections. They are paid peanuts, sadly. It is in this light that we started our sensitization here. We adopted a peal-meal approach, exposing them to the dangers of electoral violence.

“We showed them statistics of electoral violence in the short history of Nigeria. They were deeply heartbroken that these politicians are not worth fighting for. I was chuffed that they felt the message.

“Disturbingly, some wanted us to give them money before we extend the message of peace to them. But we reminded them that it is selfless service to curtail electoral violence in the 2023 elections in Nigeria.

“It became a fun fair as many in the park joined us to say No to Electoral violence in the 2023 elections. So we will be touring Nigeria’s states to continue the sensitization project,” Mr. Igweshi informed.

Sat Sep 24 , 2022
87 Forgive the generalization, but we’re guessing your father probably complained about the number of bags your mother had. While he used the same battered duffle man bag for everything, your mother took up prime real estate at the bottom of the wardrobe with shoppers, handbags, clutches and weekenders. Guess […] 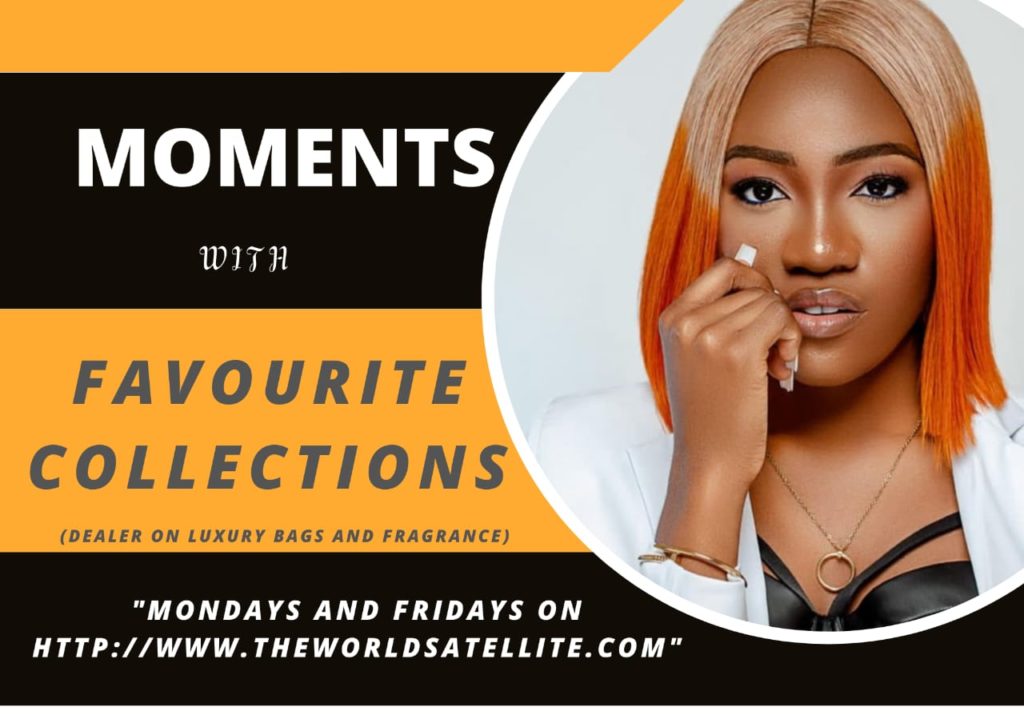