Nollywood actress; Nkechi Blessing Sunday, has slammed people who criticized her for sharing sex toys as souvenirs at her mother’s memorial ceremony on Sunday.

Backlash had followed the viral video of her announcing and thereafter distributing the gift to the female guests at the event. Via her Instastory on Monday, the actress urged her critics to leave her alone.

Nkechi stated that some of those criticizing her on social media do not take care of their parents as opposed to her.

The actress boasted that she took care of her mother before she died, saying in Pidgin English, “Even people wey don forget their parents wey never die sef dey talk. Everyone around me knows I don’t joke with my family.”

She went on to say that the cake and celebration were for her late mother’s posthumous birthday and that no one deserves any explanation from her because they were not there when she suffered with her family.

“25th was my mother’s birthday hence the cake and a little party to host a few friends. Not like you all deserve any explanations on what I choose to do with my own life. Cus when we dey suffer/hungry I no see any of una, So make all of una try rest.”

Tue Sep 27 , 2022
126 To emphasize legislative experience, the ranking rule practice states that the more a member stays in the chamber, the higher his or her ranking status, which is considered in the occupation of positions of responsibilities that include the leadership and headship of some committees. The legislature plays important role […] 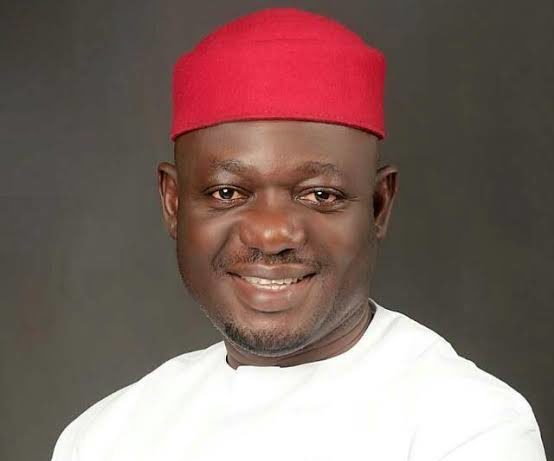