Athletic Bilbao forward; Nico Williams, has insisted that his interest is to be with the Spanish football team and not his native country, Ghana. The 20-year-old reiterated his decision to choose Spain over Ghana, while he said I ‘wanted to be here.’

His brother, Inaki had already declared publicly to play for the Black Stars and went on to make his debut in the friendly clash against Brazil where Ghana lost 3-0.

After making his debut for Spain in their 2-1 defeat to Switzerland in the UEFA Nations League, Williams restated his choice to ignore Ghana for the 2010 World Cup champions. 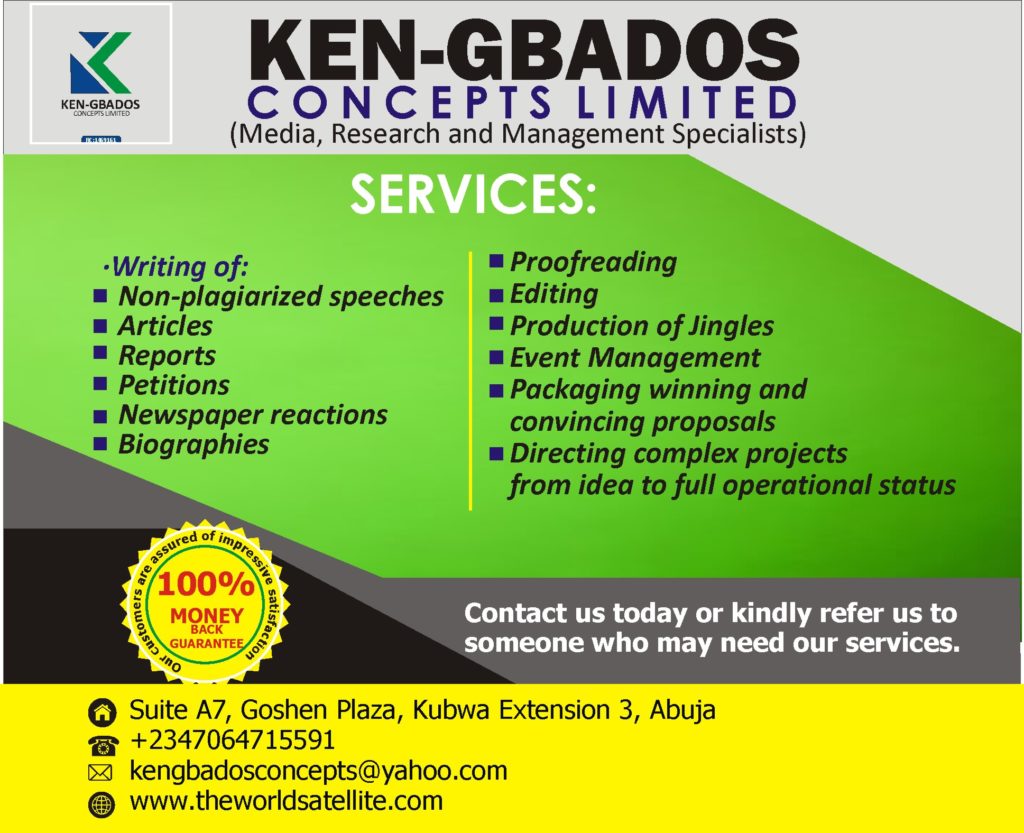 “I have always been clear that I wanted to be here and I am very happy that Luis Enrique has given me this opportunity,” said Williams.

“I hope to take advantage of it. As everyone knows, I want to be with the Spanish team and be better, show that I’m worth being here.”

Nico Williams made his second substitute appearance for Spain on Tuesday and helped the side cruise past Portugal with a 1-0 win in a winner-takes-it-all clash in the UEFA Nations League.

Read Also: Scotland vs Ukraine: How Scotland Made Amends

Obi and Ihedioha: Same Products of The People’s Frustrations 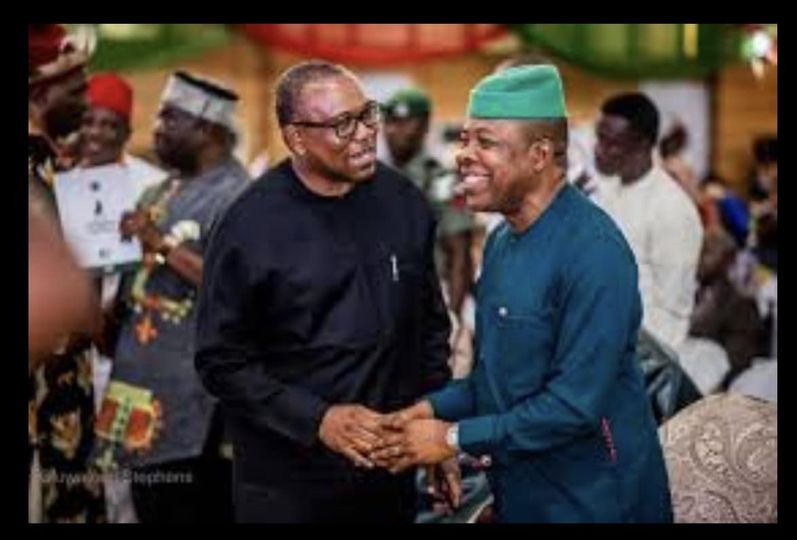