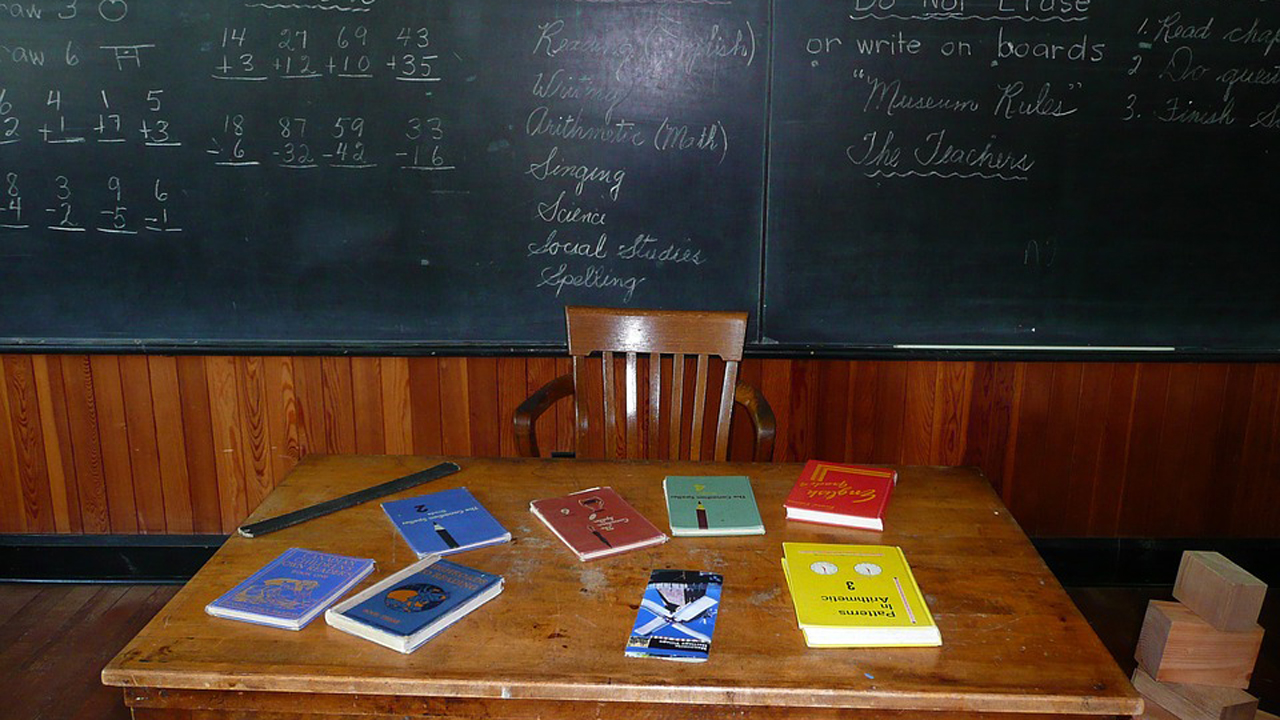 As Nigeria joins other countries to mark the 28th anniversary of World Teachers’ Day with the theme ‘The Transformation of Education Begins with Teachers’, Olusegun Fashakin examines teachers’ preparedness to lead the transformation.

The parlance that describes individuals of greater values and contributions to the world, tagged to be GOAT (Greatest Of All Times), may not be exempting persons from the teaching profession.

Those who have sacrificed for the training of others to become worthwhile in life and have also made molding others their ways of livelihood, then it should be pleasant to be described as great.

A pure heart of selflessness, surrendered to the will of the classroom so that the world can learn the hidden treasures in knowledge. A class of the noble with humility to attain an exemplary lifestyle to model others with efficient engagements for other professions to emulate.

This year’s theme, “The transformation of education begins with teachers,” celebrates models in the sector of education. The quest to claim the territories that have been eroded by bias, racism, and nepotism has been the core area of discussion in all spaces of deliberations.

It is almost elusive in nations that place education at the lowest rank of priorities to pursue development. The best of a nation is embedded in the quality of teachers trained to offer services and capacity building in learners. Regardless of the level of learning, there is always a teacher who is versed in bringing aspirations to reality.

The impact of teachers is mostly undermined in third-world countries for reasons best known to them. They suffer humiliation due to a low-class style of living among other fields of expertise.

This purpose-driven profession takes so much livelihood out of them to benefit others. The narratives may have a pleasant scene for discussions if the stakeholders are courageous to seek relevance among other fields of study.

It is commonly assumed that teachers are paupers when the discussion comes up in developing or below developing nations. This sense of derogatory excuses has taken teachers to the back seat of innovations. It is no longer so with technology and awareness.

The exchange programs have exposed so many in this field to cross-cultural disciplines and brought development into the classrooms with a specific pedagogy.

It is no longer business as usual for willing individuals who could participate in some of this self-paced training, always available both online and offline. The competition for training that has been paid for on behalf of the willing instructors has been interactive.

Local and international conferences have contributed immensely to closing the gaps of ignorance and destitution in teaching. These intellectual gatherings avail modern facilitators of the opportunities that abound in the teaching-learning profession.

Training the trainers is not disproportionate when knowledge is fast-moving in this century. The collective intentions of both the administrators and other stakeholders will bring the desired goals of making teaching enviable.

Not just to be competitive but to restore the lost glory of the past where tutors are placed in high esteem. They receive accolades on how much knowledge has been acquired with regard to theiaboutice.

The landmark of promoting quality education is created by the investors, with less anticipation of personal gains but high expectations of building capacities for the immediate generations and those to come.

The obvious is most pronounced with an almost obsolete curriculum to meet the 21st-century demands—where technology has positively invaded the system of growth and expansion.

The level of engagement among the immigrants and natives of technology is most prevalent with knowledge in education. Not just with lip service in establishments but with a serious commitment to infrastructures and resources.

The atmosphere of learning is most predictive of available resources. The learners are less burdened in a classroom with facilities to aid learning. If the teacher is compliant with the qualifications to teach, the learners should have enough reasons to attend classes without hindrances from transition.

Barriers to learning are removed by stakeholders with the intention to promote qualitative knowledge acquisition. Unions, associations and confluences affiliated with teaching professions take cognisance of the rigorous task embedded in relating with learners. Parents are part of these stakeholders and wouldn’t compromise the standards of this training.

Exchange of ministers without in-depth knowledge of how the ministry runs will bring setbacks to growth and progress. The system should be automated with or without political office holders—commissioners, ministers and other special assistants.

The worst that can happen to education is to allow politics to interfere in the affairs of administration and project management.

The return of incessant strikes by the universities is a pointer to how much attention should be given to teachers in the universities, polytechnics, colleges of education and monotechnics.

They handle the arrays of learners from various secondary schools across the nation with the aim of rebranding them for future demands. Salaries are incentives for better job delivery and motivation for further enthusiasm towards service.

The shanties found in some of these schools are unnecessary if the priorities are set straight for the program of our country. Subletting duties to private-owned institutions wouldn’t promote the quality of public schools: as most politicians have invested hugely in education as a private business.

Wed Oct 5 , 2022
80 Tracy Member; the founder and creative director of TEM Luxury could be described as the epitome of resilience, innovativeness, and hard work. The industrious and result-oriented entrepreneur has for the last four years continued to demonstrate her relevance and passion for the already over-saturated fashion and clothing industry. These were […] 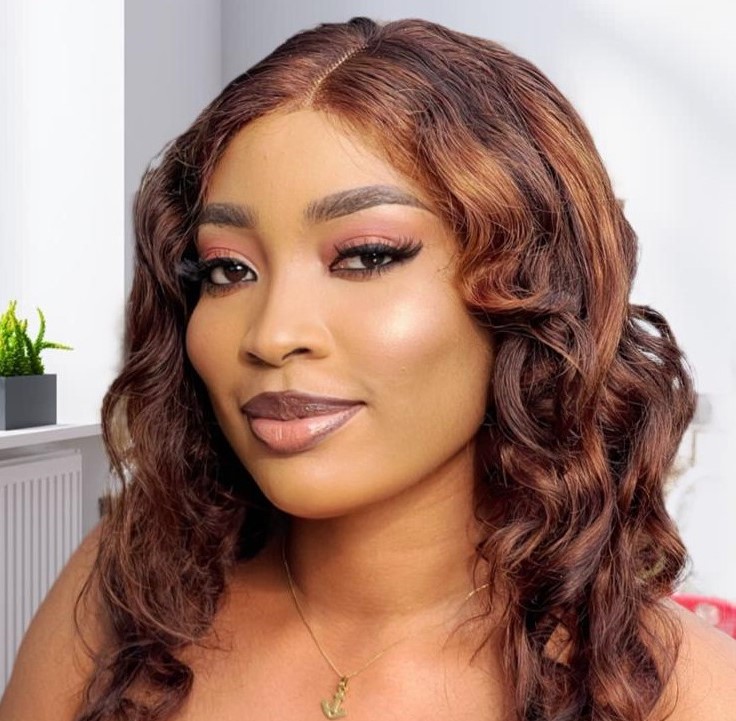