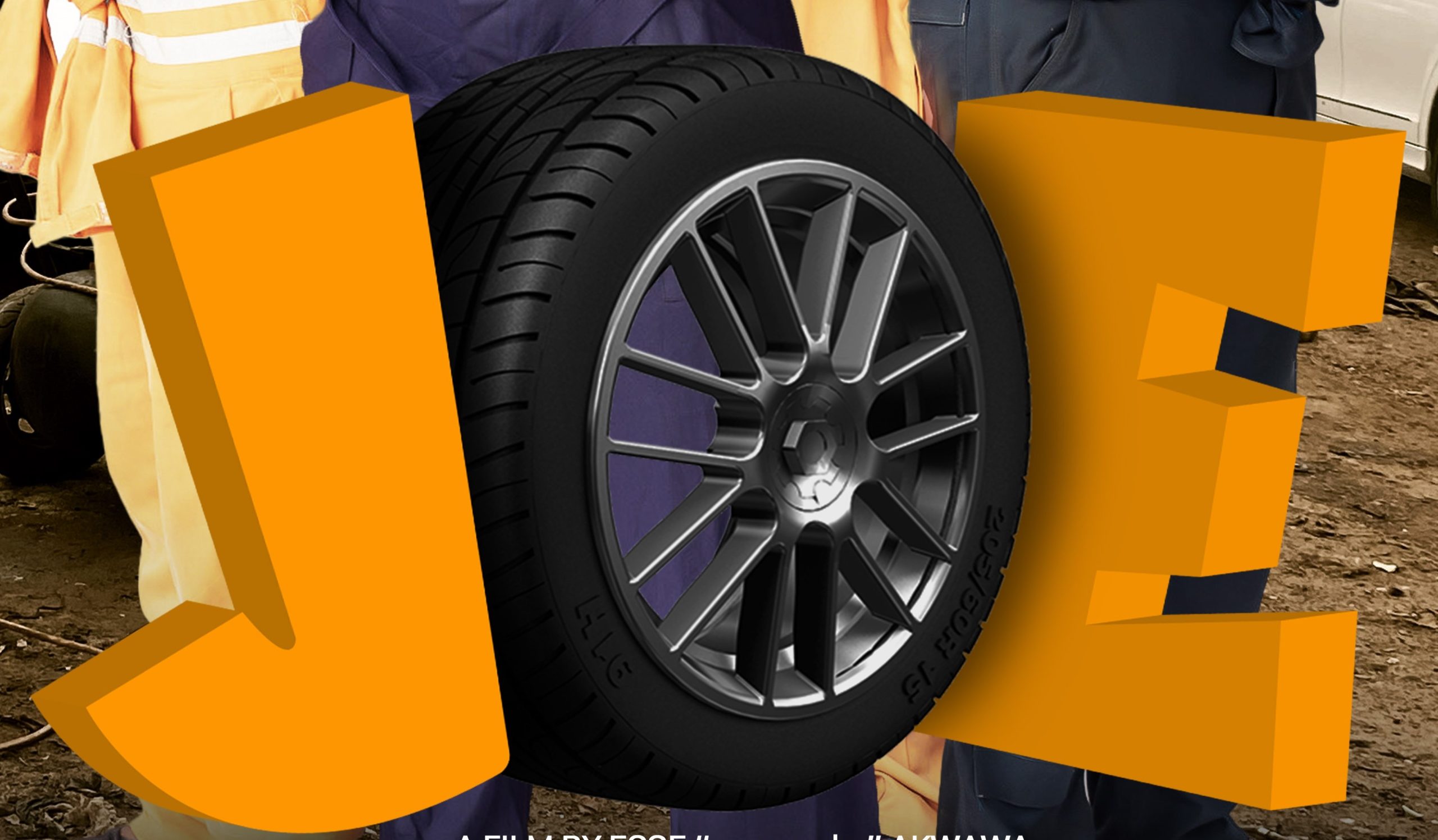 Since the release of the trailer and the official poster of the Lady Mechanic Film ‘JOE‘, analysts and the media have been optimistic, describing it as the most anticipated blockbuster out of Nigeria in recent times.

The movie portrayed the United Nations agenda for the year 2022, which is essential for achieving gender equality in the context of environmental and disaster risk reduction. These are some of the greatest global barriers facing women in the twenty-first century.

Recall that the 2022 International Women’s Day observance with the mantra; ‘Break The Bias’ is in recognition and celebration of the women and girls who are leading the charge on gender equality adaptation and response, and to honor their leadership and contribution toward a sustainable future.

To further this agenda, businessman; Emeka Nwokocha, and social security advocate; Victoria Nwogu threw their weight behind this engaging hit movie as Executive Producers in an expression of their desire to continue pushing different positive agenda using film as the vehicle.

‘JOE’ tells a story of a young girl whose passions lie in the unconventional art of auto repairs often regarded as a male-dominated industry. The movie, set to be released later this month drew inspiration from Sandra Aguebor; Nigeria’s first female mechanic who broke all gender barriers to achieve her dream of being a mechanic.

More intriguing is that the movie was directed and produced by females in the persons of the prolific Esse “Esse Rocks” Akwawa, and the energetic Victoria Nwogu respectively.

Again, it stars brilliant acts which include the multi-talented Victoria Nwogu playing the lead role, Kelechi Udegbe who brought his A-game in interpreting his role perfectly, and many others.

Furthermore, the movie employed the use of brilliant camera work, excellent cinematography, and catchy scores to tell a very compelling story that has a little bit of everything: Action, Drama, and Comedy that thrills to the very end.

It is equally well positioned to earn both at the box office for entertainment and quality due to its strategic collaborations.

On the strength of the film, it stands out among other movies because of its complete adherence to international standards of movie production in terms of plot, setting, visual effects, and colour correction among other procedures.

Generally, the movie ‘JOE’ echoes proactive steps in tackling the persistent barriers against gender quality and recognizes the enormous potential of women as society is driven by their existence. Hence, the many positive reactions to the movie.

Sat Oct 8 , 2022
196 The lingering ASUU Strike has been on the front burner of national discourse since February 14, 2022, over a dispute that made varsity lecturers embark on the strike action. On Friday, The Court of Appeal ordered ASUU to return to work after dismissing the union’s application for a stay […] 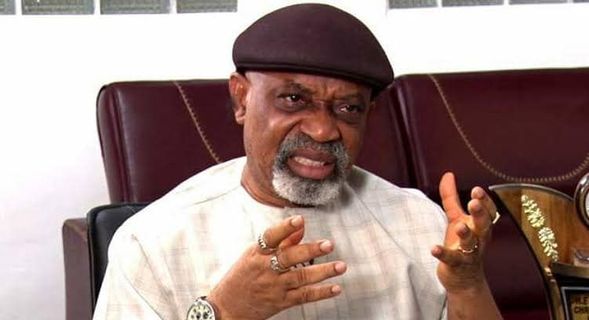