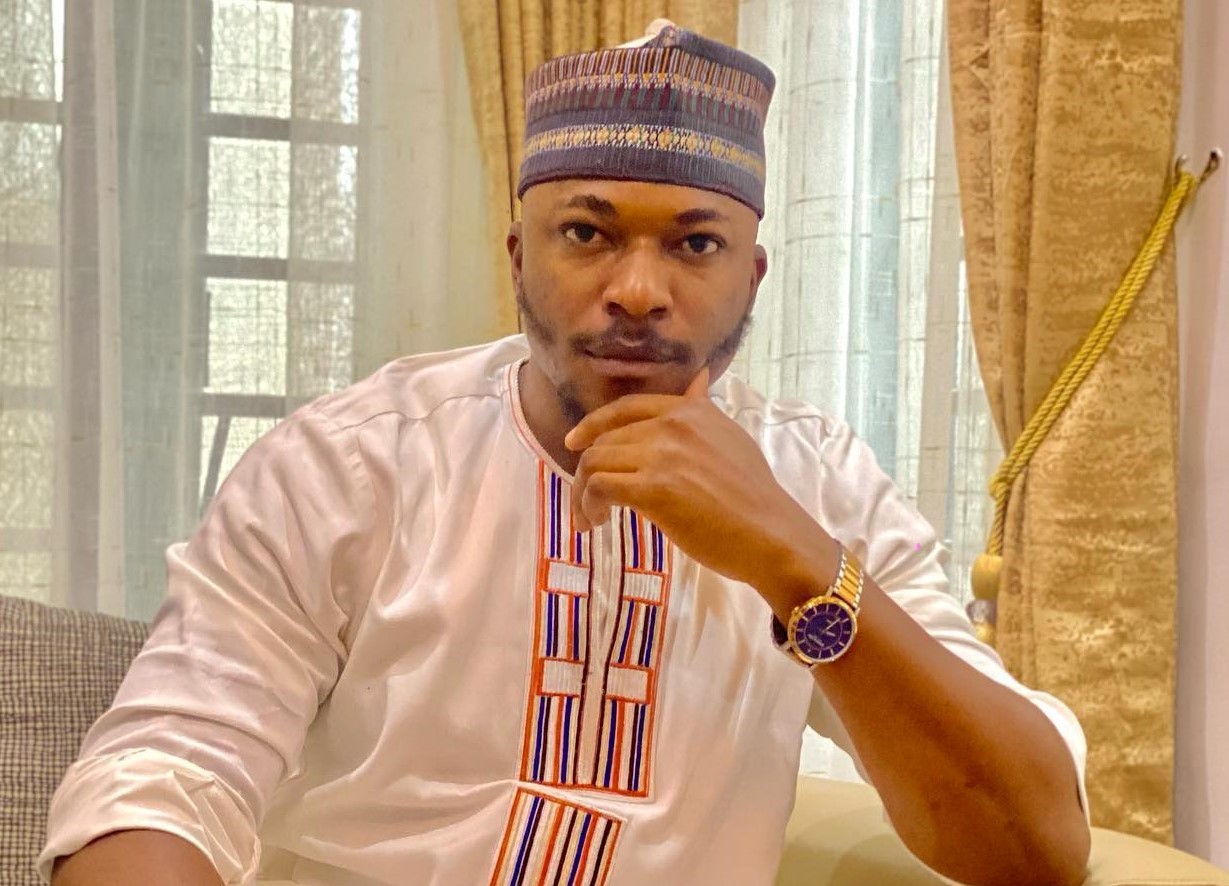 In a bid to continue to advance and project Nollywood to the world, serial entrepreneur and investor; Emeka Nwokocha has revealed his desire to engage aggregators for his two recent films. The films; ‘Ije Awele’ and ‘Joe’ are set to be released later this month.

Mr. Nwokocha further noted that both films address the burning issues of sexual abuse within the homes and breaking the bias against women that are topmost on the United Nations agenda for 2022, adding that he hopes to sell to one of the major streaming platforms and PAY-TV putting into consideration monetary offers as well as viewer base.

“Both films are thought-provoking projects that touch on all sides of a young girl’s journey to self-discovery. ‘Ije Awele’ tells the story of very many girls in the world facing abuse from people who should protect them, while ‘Joe’ talks about a young girl whose passions lie in the unconventional art of auto repairs often regarded as a male-dominated industry”, Emeka Nwokocha explained.

‘Luckiest Girl Alive’: One of The Best Movies of The Year

Sat Oct 8 , 2022
161 Based on a New York Times best-selling novel by author Jessica Knoll, who also serves as a screenwriter, Luckiest Girl Alive tells the story of a magazine writer who’s aiming to make it to the top rankings of the writing world. The more she focuses on her steadfast race to the […]