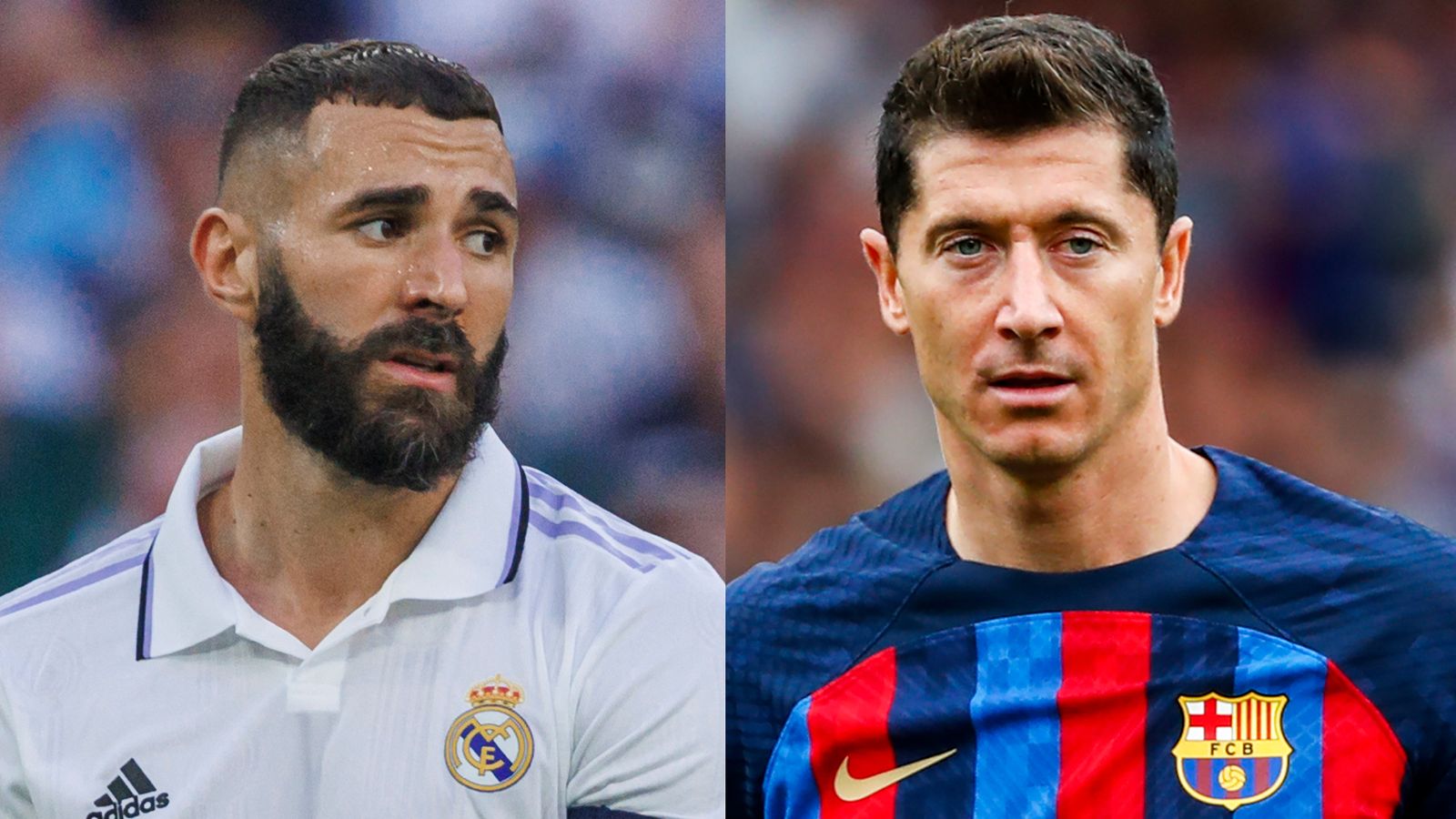 Sunday’s El Classico between Real Madrid and Barcelona provides the perfect opportunity for Xavi Hernandez’s side to respond to a harmful result against Inter Milan in the Champions League.

With that negative result, Barcelona’s hopes of qualifying for the Champions League knockout stages are out of their hands after a frantic 3-3 draw with Inter Milan.

The inquest has begun into the events of Wednesday night, which leave Barcelona’s hopes of progressing to the knockout stages hanging by a thread, but there is very little time to dwell on that disappointment.

Read Also: Nuggets to Remember About The Late Rico Swavey

Real Madrid host Barcelona at 3.15 pm UK time on Sunday looking to rub salt into open wounds. Barca tops La Liga on goal difference ahead of Madrid, with both teams on 22 points.

Fri Oct 14 , 2022
169 The Lagos State government has hinted it has commenced an investigation on the unethical filming of the late Rico Swavey by persons suspected to be nurses in a hospital. The state Commissioner for Information and Strategy; Gbenga Omotoso made this known as the 30-second video clip showing the final […]