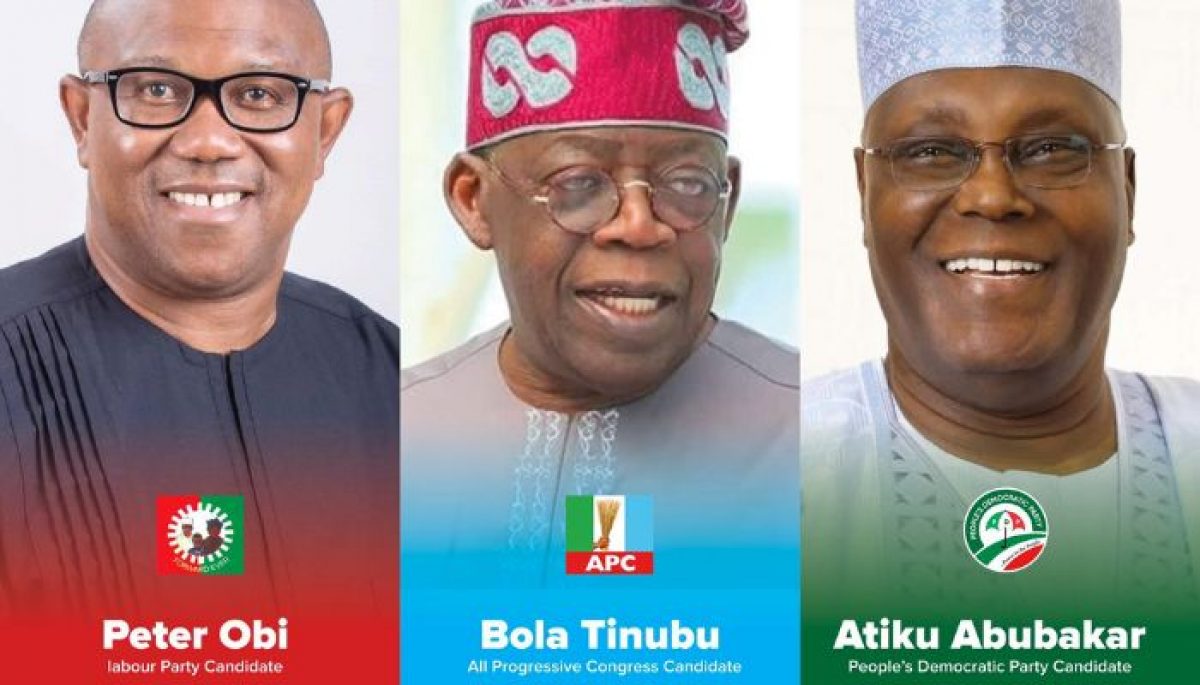 There are seeming ironies about these presidential candidates; Tinubu, Atiku, and Obi that make their ambition funny and somewhat suspicious.

First, until a few months ago, Bola Ahmed Tinubu never worked with nor openly associated with any pan-Yoruba group. Apart from his NADECO days which ended immediately after he became Lagos governor; Tinubu has always distanced himself from anything regional or ethnic.

He has always acted as the man for all Nigerians. So, at what point did all Yoruba in Nigeria come together to select him as their choice for the presidency to justify his “Awa Lokan” slogan? Question!!!

After breaking ranks with his Yaradua Political Family under the administration of President Obasanjo, Alhaji Atiku Abubakar had long stopped being a candidate for the North. His “northern-ness” was questioned at the last 2019 presidential election.

This was the simple reason late Umaru Musa Yaradua defeated him in 2007, and Goodluck Jonathan did the same in 2011. Buhari bested him at the APC presidential primary in 2014 and finished him in 2019.

It was clear that the North never trusted Atiku as their own. So, why then does he now believe that the same North will like him enough to queue behind his candidacy this time around? Question!!!

As for Peter Obi, since the last time he left office, none of his anointed candidates has ever won any election in the Southeast. He couldn’t even determine the ward chairman of his former party, the PDP in Anambra State for the 8 years he was their member.

As a matter of fact, up until 5 months ago, Obi was tied to Atiku’s PDP presidential bid. So, what changed; what did he see now that he didn’t see before? Question!!!

As the presidential race hots up, don’t be emotional about political arguments, the candidates will say or do whatever they can to win the election. For them, ‘the end justifies the means.’ This is especially true for Atiku Abubakar that has been contesting the presidency for about 30 years. A whole 30 years!

As for Bola Tinubu, this is his best and last chance, baba will do or say anything to win this election. So, get ready to hear more of the “EMI LOKAN”, “I’m the Northern Unifier,” and “I’m the Only Hope of Nigeria.”

Read Also: A Week to Start of Political Campaigns; The Fireworks Begin

Last last, only one person will win the election at the end of the day and the rest will go home to sulk.

Mon Oct 17 , 2022
170 Josephine Adokwu is a fashion designer, youth mobilizer, and advocate of social justice for women, girlchild, and the youth. She is the creative director and founder of Chetu’s Fashion Empire; a ready-to-wear and bespoke outfit for stylish men, women, and kids. She hails from Benue State and has a […] 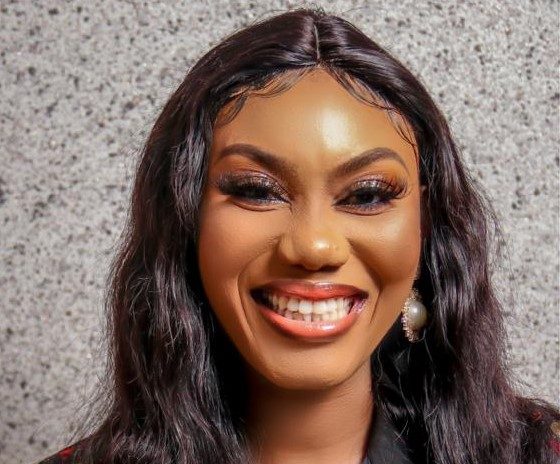