Liz Truss, during a press briefing outside Downing Street today announced she is resigning from her post after admitting she couldn’t deliver the mandate on which she was elected.

Following the announcement, she will stand down as Conservative leader immediately but will remain prime minister for another week whilst her party selects her replacement.

Truss came under intense pressure after a mini-budget was announced on September 23 by her former chancellor, Kwasi Kwarteng introducing billions of pounds worth of unfunded tax cuts.

Since then, Conservative disquiet turned into widespread anger within the parliamentary party. On Wednesday, the Home Secretary; Suella Braverman announced her resignation saying she sent official documents from her private email.

While noting that she had notified the British monarch, who is the head of state, of her resignation as Tory leader, she revealed that there will be an election to choose a new prime minister in the coming week and will remain in office till then.

Thu Oct 20 , 2022
157 Two years ago today, a mighty movement with #EndSARS was brought to its knees with the explosion of guns at the Lekki Tollgate. Over the next few days, the movement turned and festered into a different form of uprising. While some analyze the #EndSARS Movement as one that ended […] 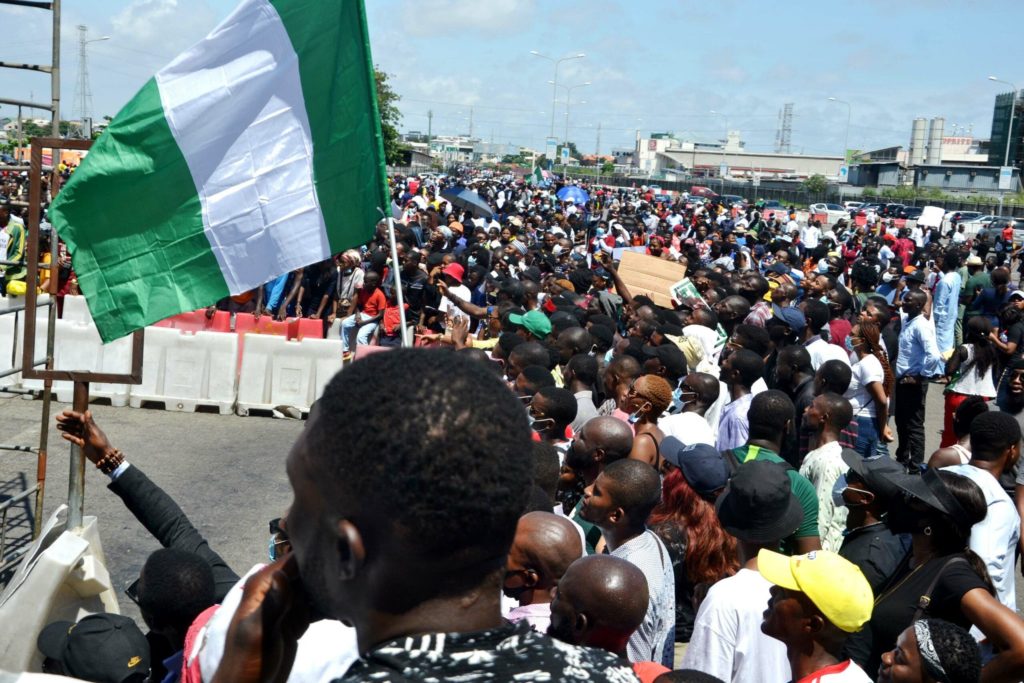