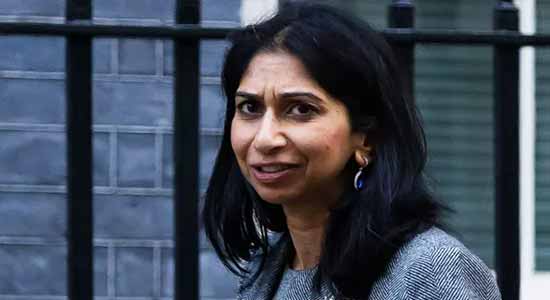 After the sudden resignation of her home secretary; Suella Braverman and angry scenes during a fracking vote in the Commons, a chaotic day in Parliament has left Liz Truss’s survival even more uncertain.

While opposition MPs alleged some Tories were bullied and manhandled into voting with the government on fracking, a minister denied the claim, but many Tory MPs ended the day feeling angry and let down by their party.

Conservative MP Charles Walker said the situation was a “shambles”. Visibly furious, he told the BBC there was “no coming back” for the government. He later added: “I expect the prime minister to resign very soon because she’s not up to her job.”

Downing Street started Wednesday believing the prime minister was on a more solid footing after the appointment of Jeremy Hunt as chancellor – and his decision to reverse much of Ms. Truss’s mini-Budget – appeared to have calmed the markets.

Reportedly, it seems near impossible that this chaos can be bottled and buried. An implosion feels unavoidable, perhaps imminent.

The dysfunction is too profound, the outrage among Conservatives too deep-seated for any sense of serenity to be established for as long as Liz Truss is prime minister.

So, what could the prime minister do next? She could decide the game is up – there is no indication, yet, that she is about to do that.

She could be told by her party the game is up – the level of discontent within it is huge. Or she could attempt to continue.

Those still supportive of her point out, rightly, that finding an alternative prime minister quickly is difficult and even if this was pulled off it would be seen as absurd by many around the country.

And so, the clamour for a general election would be deafening. The life expectancy of a young government already deeply in peril is currently shortening by the day. The chaos might yet deepen.

Earlier, BBC had reported the resignation of UK Home Secretary Suella Braverman. According to the report, she stepped down due to an honest mistake rather than a disagreement over policy.

It is understood the Prime Minister was advised that the ministerial code had been breached. Ms. Braverman becomes the second cabinet minister to leave government since Liz Truss assumed office as prime minister.

It would be recalled that last week, Ms. Braverman came under fire for hinting at net migration cuts which will affect mostly Nigerians and Asians.

In a letter to the prime minister, she said her resignation was due to sending official documents from her email.

“Earlier today, I sent an official document from my email to a trusted parliamentary colleague as part of policy engagement, and to gather support for government policy on migration. This constitutes a technical infringement of the rules.”

She further noted that the business of government relies on people taking responsibility for their mistakes hence resigning was the right thing to do after she realized her mistake.

“I rapidly reported this on official channels and informed the Cabinet Secretary. As Home Secretary, I hold myself to the highest standards and my resignation is the right thing to do,” she wrote.

Thu Oct 20 , 2022
158 Minister of works and housing; Mr. Babatunde Fashola has confirmed the completion of the Second Niger Bridge stating that it would soon be opened for public use. Fashola, who stated this yesterday at the unveiling of President Muhammadu Buhari’s scorecard series (2015-2023) in Abuja, noted thus: “Second Niger Bridge […] 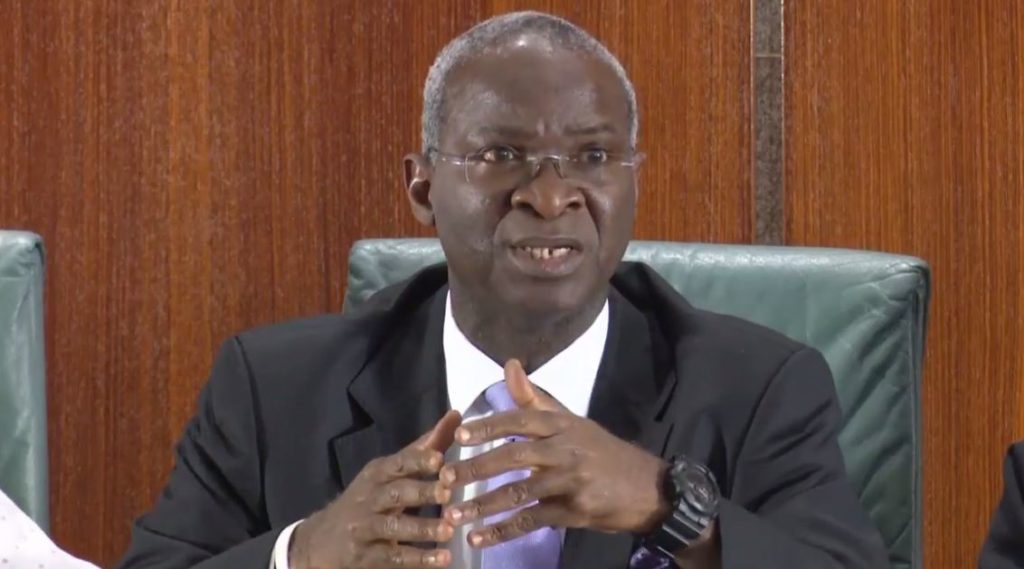