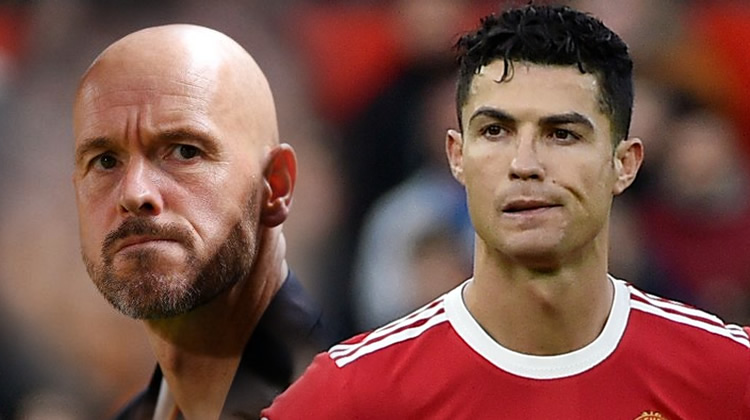 The Manchester United manager has dropped Ronaldo from Saturday’s trip to Chelsea, as punishment, after he refused to come on as a substitute during Wednesday’s win against Tottenham.

Following the impressive 2-0 win over Spurs at Old Trafford, post-match talks have been dominated by the early exit of the 37-year-old Portuguese superstar.

Ronaldo headed down the tunnel before the final whistle and made a hasty departure from Old Trafford.

Asked at his Saturday’s pre-match press conference whether Ronaldo had refused to come on as a substitute against Spurs, Ten Hag said, “Yes.”

Ten Hag said, “What (happened in) the talk is between Cristiano and me. The (club) statement is also clear, I think.”

But the Dutch manager, in his first season at Old Trafford, said Ronaldo “remains an important part of the squad.”

The forward was also among those that left Old Trafford early in July’s pre-season friendly against Rayo Vallecano, leading Ten Hag to underline the importance of players staying to support their team-mates.

Asked how he deals with the situation, the Dutchman said on Friday: “How we did. I am the manager. I am responsible for the top sport culture here and I have to set standards and values and I have to control them.

“We are in a team, so we have standards, we have values and I have to control that. After Rayo Vallecano, I told (you) it was unacceptable but he wasn’t the only one. That is for everyone.

“When it’s the second time, that will have consequences. That is what we did. We miss him tomorrow. That is a miss for us. For the squad, it’s a miss.

“But I think it’s important for the attitude and mentality of the group. Now we have to focus on Chelsea and that is the most

2 thoughts on “Ronaldo: There Had to be Consequences; – Ten Hag”

Sat Oct 22 , 2022
185 The United Arab Emirates (UAE) has slammed a visa ban on Nigerians seeking to visit Dubai. The ban was conveyed in a notice issued to the country’s trade partners in Nigeria, including travel agents. Dejectedly, no reason was given for the decision, however, it was gathered that the visa […] 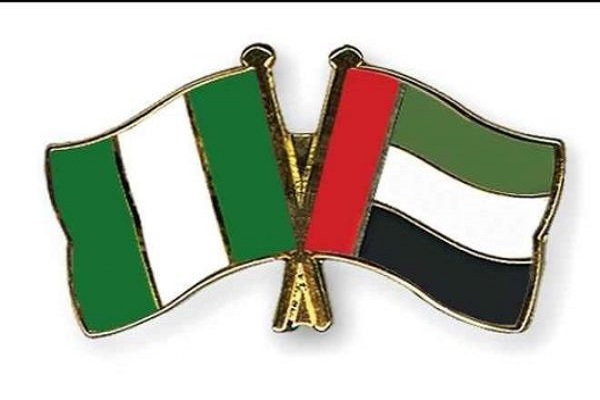