The Western African Examination Council (WAEC) has launched a WAEC digital certificate platform as part of efforts to meet the demands of the changing world.

Head of the Nigerian Office; Mr. Patrick Areghan, who disclosed this at the launch of Lagos revealed that the digital platform will enable over 30 million West African Senior Secondary School Certificate Examination holders to share the original copies of their certificates from anywhere in the world.

“The digital certificate platform, which is currently available to those who have taken the West African Senior Secondary School Certificate Examination as far back as 1999 till date, will enable over 30 million certificate holders to access and share the original copies of their certificates from anywhere in the world. Those of 1970 – 1998 will be attended to shortly.”

Areghan further hinted that said with the advent of Information and Communications Technology (ICT), there is a need to integrate technology with students’ lifestyles.

“The council’s new digital platform was developed in conjunction with one of the world‘s foremost security technology providers, which was being implemented to streamline the issuance and verification of certificates from all over the world”.

Continuing, Mr. Areghan explained that the platform involves mobile and web-based applications, designed, specifically, for candidates, individuals, institutions, and organizations, adding that it could be used to recover candidates’ forgotten/lost examination numbers.

“The development of the new digital certificate platform is in line with WAEC’s continuous record of meeting global needs, by using cutting-edge technology to improve candidates’ experiences as they seek to continue their education.

“We are evolving to meet the demands of a changing world. We have migrated from physical registration of candidates to online registration; online verification of results and online result printouts and more. Their mobility is of utmost importance to the council.”

While highlighting some of the benefits of the digital certificate platform, Areghan explained that candidates would no longer share photocopies of their certificates with institutions and organizations.

He stated that they would rather access and share copies of their original certificates, delivered straight from the WAEC database, noting that these records would instantly be confirmed and validated.

He said that it was about giving back to society, adding that it was a total package, a one-stop shop for access and validation of certificates.

Speaking more on the gains of the technology, Areghan noted that with the development, issues of result alteration would cease to exist.

According to him, it has also solved the problem of delay, doubt, and faking, adding that candidates can access and share their results at any time, and to any location around the globe.

Areghan stated that the platform was designed in compliance with global best practices by ensuring that the data of candidates are protected.

Conclusively, he disclosed that the results of candidates from 1999 to date could now be accessed through the platform, while those taken from 1970 to 1998 would be accessed by February 2023.

Fri Oct 21 , 2022
156 24hrs after the Central Bank of Nigeria (CBN) announced 100% divestment of government ownership of Polaris Bank to a new core investor; Strategic Capital Investment Limited (SCIL) analysts are optimistic the bank will continue on the trajectory of growth. Recall Vanguard reported earlier that SCIL paid an upfront consideration […] 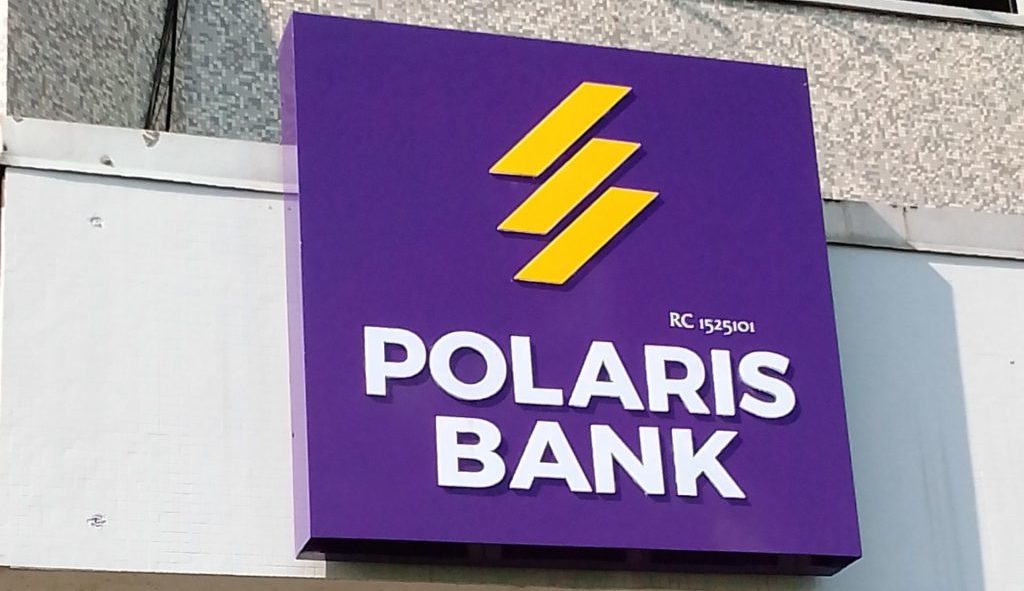