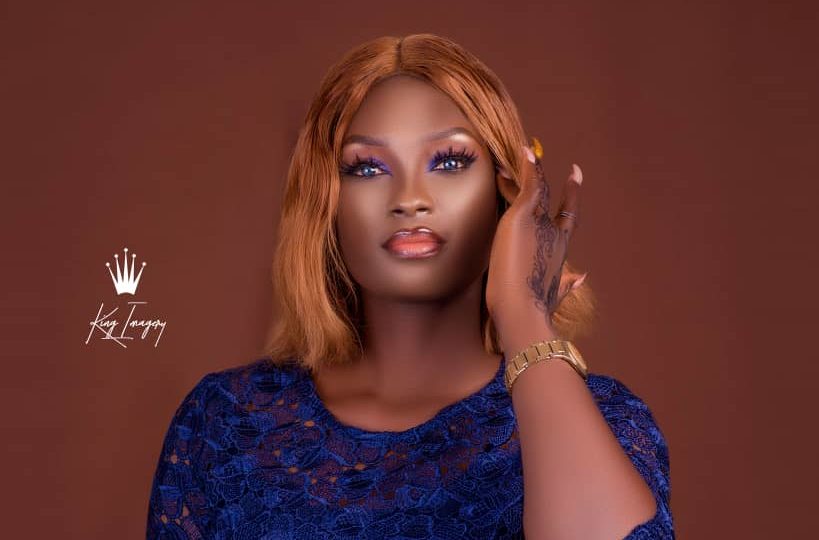 Fast-rising entertainer and Nollywood actress; Tracy Doo Gwaza has called on the government and other relevant stakeholders to show more commitment to the steady growth of the entertainment and creative industry of Benue state and Nigeria at large.

Tracy currently plies her trade in Benue state and Abuja. She spoke to The World Satellite at the ongoing 19th Abuja International Film Festival where she revealed that with the quality of the established and budding entertainers the state has continued to produce over the years, Benue entertainers can compete favourably even on the international stage.

She stressed the need to always support noble initiatives of entertainment artists to reach stardom in their careers, which will harness the potential in the entertainment sector into economic gains that will further boost the economy of the state.

“The government of Benue state needs to see the enormous potential in the entertainment and creative industry, especially the Film Industry. We can make a film and make huge returns within 18 months in foreign currency.  We are looking for what to export; here is it right in our face.

“Filmmakers need to be encouraged through setting up an interest-free loan and reduce the requirements. This is because most of us filmmakers don’t have any landed property to give as collateral for loans, we just want assistance from the government.

“In the United States, every State government has a Film Commission working to attract film production in their state to help increase their Internally Generated Revenue (IGR), create employment, and boost their tourism potentials while putting their state on the world stage.

“For instance, an average of 200 films are made yearly in Nollywood with an average budget of 10 million naira just in production; that is 2 billion naira. Benue state government can attract part of that money to the state.

“If the government gives filmmakers some incentives, and takes care of their logistics, they will come and shoot in Benue state.  Apart from Lagos state, Delta state is the only state that seems to understand this economic premise”, Miss Tracy explained.

Furthermore, she lauded the focus and tenacity shown by the Film Industry in the state while urging the up-and-coming artists not to be discouraged in pursuing their goals, pointing out that with dedication, breakthroughs will surely come.

However, the hybrid cluster of talent and hard work paid glowing tributes to other entertainment giants of Benue origin, like Tuface Idibia, Francis Atela, Terry G, and Kiddwaya among others, whom she expressed delight have continued to place the State on international recognition in the entertainment and creative industry, saying more gifted and talented young people must also be encouraged to rise.

Brazil: A Case Study of Democracy and the God Factor

Mon Oct 31 , 2022
916 The just concluded presidential election in Brazil has revealed once more the essence of de-emphasizing religion and even spiritual elements in electoral matters. Jair Bolsonaro, the incumbent president of Brazil that just got walloped in an election conducted and contested by him has proven to us that God, in […] 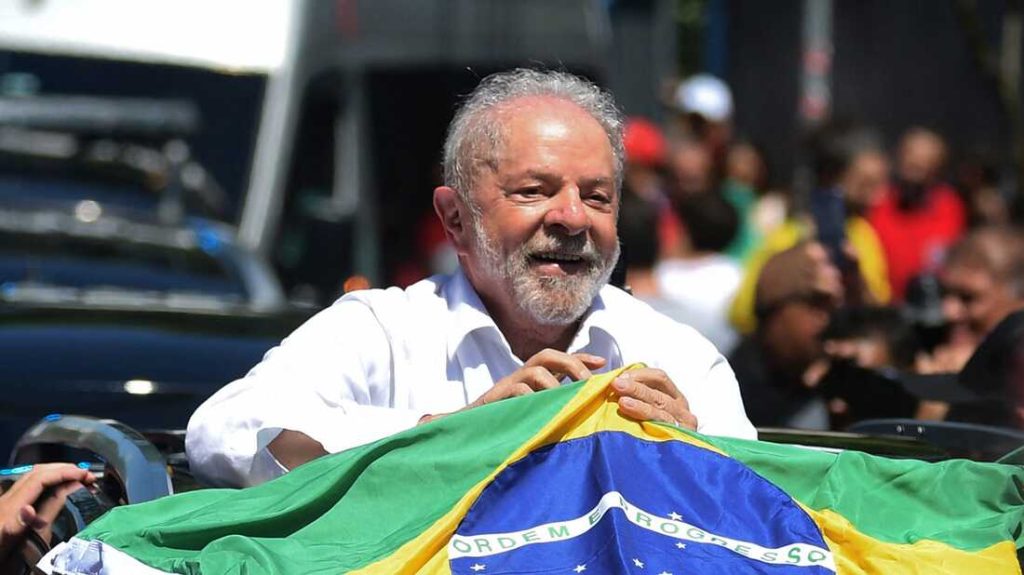