As part of its commitment to ensuring the successful conduct of the 2023 population and Housing Census, the National Population Commission (NPC) has launched the E-recruitment Portal.

While performing the exercise on Monday at the Commission’s headquarters in Abuja, the Chairman of the National Population Commission (NPC); Alhaji. Nasir Isa-Kwarra said the bulk of personnel for the 2023 Census would be drawn from the communities where they are residents.

“This will remove the huge logistics of moving personnel across the country. Consequently, every community will have the opportunity of contributing to the census workforce thereby ensuring that the people are adequately counted.

“The gigantic task of conducting accurate and reliable census requires the recruitment of manpower that will carry out the exercise”.

“I am happy to inform Nigerians that the Commission will through the online recruitment process request applicants from the following categories of field staff that will be needed to prosecute the next Census: Facilitators, Training Centre Administrators, Monitoring and Evaluations Officers, Data Quality Managers, Data Quality Assistants, Supervisors, Enumerators.

“The number of functionaries to be recruited in each category will depend on the number of available vacancies in each State, which will be derived largely from the total number of Enumeration Areas (EA) in the States,” he disclosed.

In his remarks, the Director General of the National Orientation Agency (NOA); Dr. Garba Abari noted that Nigeria is a big country with a huge population and for everyone to be counted requires large human resources, assuring the agency’s support to ensure a credible 2023 census.

Presenting an overview of the e-recruitment portal the Census Manager, Inuwa jalingo said the e-recruitment aims to recruit staff who will work in all areas in the six geo-political zones, and from all communities to enable adequate coverage of every citizen, disclosing that the exercise will require over 25 million Nigerians to apply as ad-hoc staff.

The high point of the event was the decoration of key stakeholders from the NOA, NIPOST, INEC, NIMC, NYSC Federal Ministry of Labour and Productivity, and NBS as Ambassadors of the 2023 census to join the league of Governors and President Muhammadu Buhari who had also been decorated as Ambassadors.

Requirements to apply for the National Population Commission ad-hoc staff

Below are the certain requirements that prospective employees must fulfill before going to the NPC portal as Jalingo said the process has to be competitive, reliable, and transparent.

1. The prospective NPC ad-hoc staff must have a valid National Identification Number (NIN)

The unique NIN number identifies one for life and is issued by NIMC after enrolment. It is used to match one’s biometric data and other details in the National Identity Database during verification and authentication, so a candidate who doesn’t have his/her NIN number can’t enroll.

2. The applicant must also have a functional Gmail Account

With a functional Gmail account, such a candidate will have access to get important messages passed across to him/her.

3. The prospect must have a valid and functional phone number

When a candidate does not have a functional phone, it will be hard for a such candidate to be reached or called.

This implies that such a candidate should not have a student account or NYSC Account, whatever account one chooses to provide must not be any of these two.

5. The prospect must have valid educational qualifications

Educational qualifications refer to the official confirmation, usually in the form of a certificate, diploma, or degree, certifying the successful completion of an education program or a stage of a program, so such a candidate must have certificates such as a Secondary diploma, high school diploma, Bachelor’s degree, Master’s degree or Doctorate.

6. The prospect must be knowledgeable on how to use computers, tablets, and smartphones

The applicant will work with the computer to generate data, store and process them, and as such must be computer literate.

Can We Digitally Create Nostalgia?

Tue Nov 1 , 2022
131 Low-Fi is a form of nostalgia, a gift that keeps on giving. Why do we love grungy content reproduction?  When I was a nerdy teenager (as opposed to a nerdy adult), I spent far too much time listening to shortwave radio. Pre-internet, to hear distant radio stations, you had […] 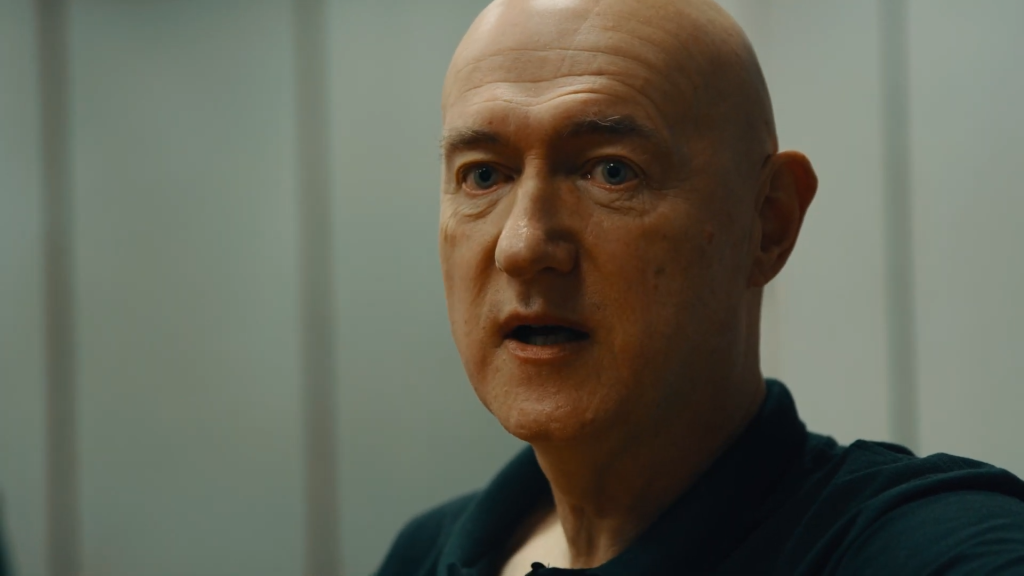