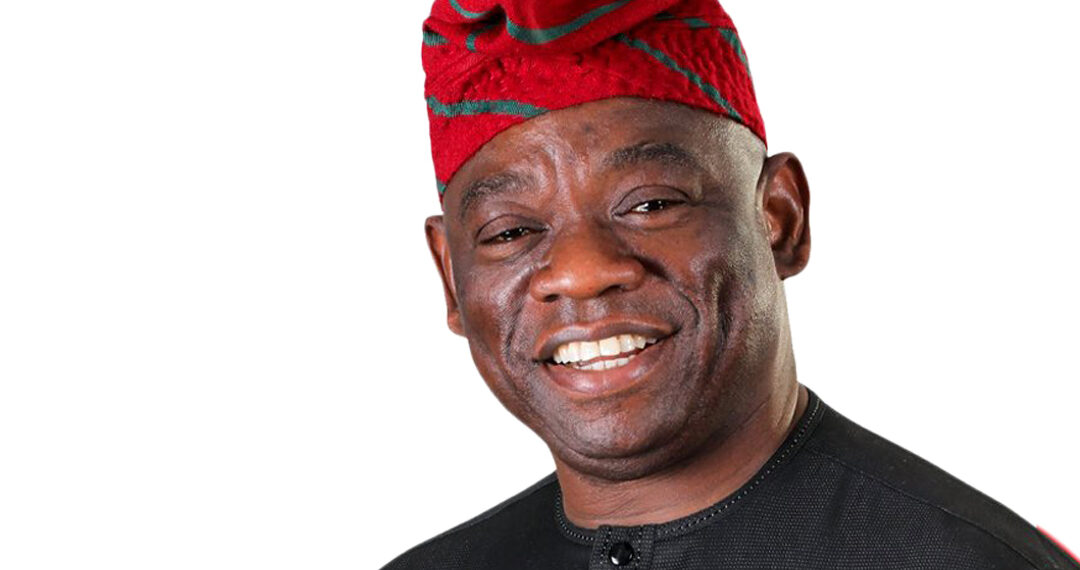 Kola Abiola; the presidential candidate of the People’s Redemption Party (PRP) has assured that he will address the deteriorating security situation in the country by reinventing Nigeria’s security architecture if elected president in 2023.

Kola Abiola gave this assurance on Sunday while speaking at the Presidential Town Hall Meeting Series organized by the Centre for Democratic Development (CDD) in collaboration with Arise TV.

“We need to address the security architecture. The will is there, we need to ensure implementation and look at the welfare of our armed forces. If you meet a bandit leader and he says there’s no difference between you and us, what would you say?

“The trust has been eroded, the common man cannot feel the presence of a government, I’m coming with zeal to change this mindset,” he said.

Kola Abiola further noted that the insecurity plaguing the country underlines the degradation of the country’s security architecture, stressing that the failure of the National Security Council to convene a meeting since 1999 has further exacerbated the situation.

“The security issue is one of the problems that just goes to show the larger problems we have and there is a need to address true security architecture.

“The National Security Council has not sat for one day since 1999 and this is the body that governs the security situation in Nigeria. It is always going out of the architecture to run the country’s Defence.

“The office of the National Security Adviser is not coordinated which has cascaded into the economy. Also, the biggest problem we have is what you just said — the average person in Nigeria has not felt the presence of the government which is why the government has collapsed.

“Recall the olden days whereby the security starts from the local chiefs and the police but a breakdown in trust has led to the security issues. The trust is gone because the leadership is seen as the same as the bandits.

“We have never implemented the system itself and if you think back and look at the structures outside the police and security systems, we have the immediate manpower that can solve it in the short run.”

Mon Nov 7 , 2022
89 Happiness Eric is an outgoing, confident, and likable personality who is providing a public voice and face to a range of shows as a Red Carpet, and TV Show Host. Since her venture into the media industry, she has gone from hosting top celebrities in Nigeria to exclusive red-carpet […] 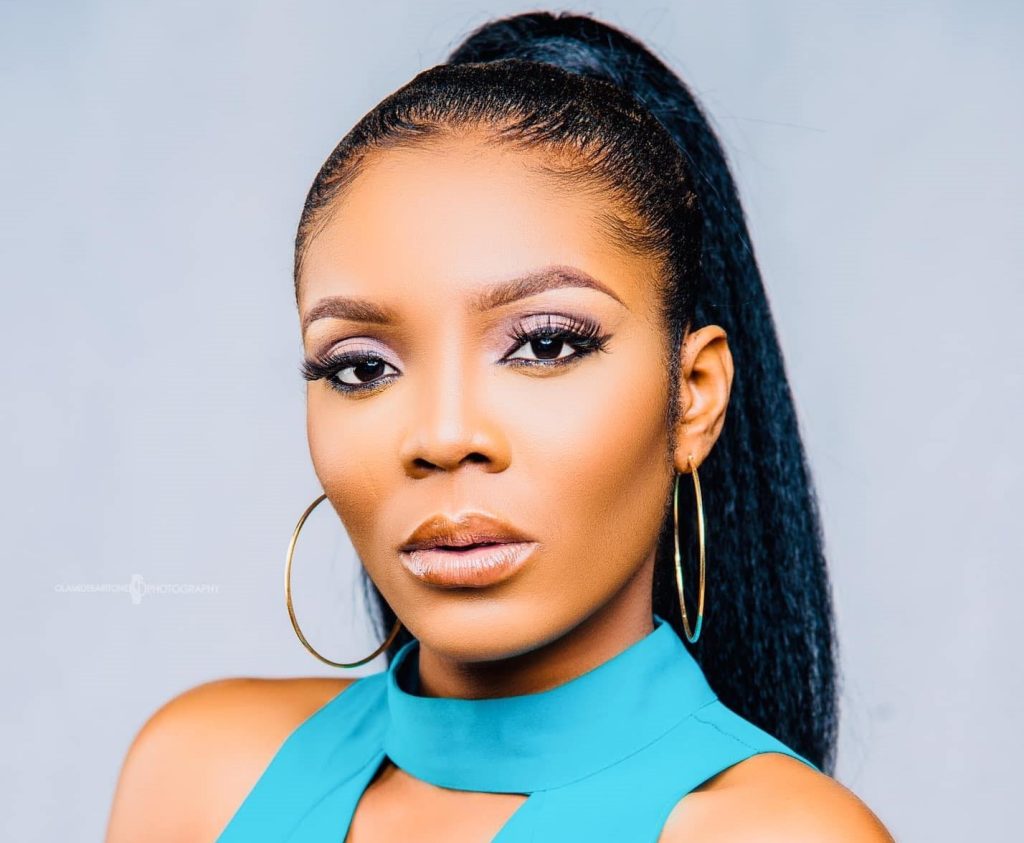