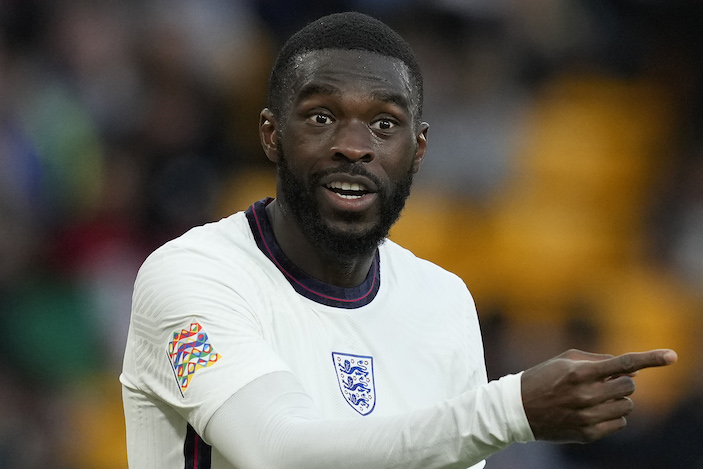 Fikaya Tomori; AC Milan’s center-back has been left out of England’s World Cup squad. Tomori was selected in September for England’s games against Italy and Germany but left out of the matchday squad for the 3-3 draw with Hansi Flick’s side.

He thrived last season in Milan after leaving Chelsea in a loan move that was made permanent last summer, helping the Italian club to the title in 2021-22.

But he admitted last month that he still had work to do on his game, saying: “There are things in Milan where the manager wants me to be in certain positions or do certain things that I need to try and remember to do on the pitch and work on off the pitch to make myself a better player.

“Those things I spoke to Gareth about and he agreed, so I know I have to try and improve those things, and, from there, we will see what happens.”

Tomori has made 13 league starts this season but failed to impress against his former side at Stamford Bridge in the Champions League last month and was sent off in the reverse fixture.

Southgate deployed a back three of Eric Dier, Harry Maguire, and Kyle Walker against Italy, with John Stones replacing Walker against Germany last time out.

The England manager; Gareth Southgate was billed to name his squad at 2 pm today, ahead of a World Cup opener against Iran on November 21.

Fri Nov 11 , 2022
135 Reportedly, the naira, which has been falling against major currencies in the past two weeks, has staged a rebound. It recorded gains on the parallel market as it exchanged for about N730 to a dollar on Thursday. It would be recalled that the Nigerian currency hit an all-time low […]