Justice Binta Nyako has fixed Monday for the team of lawyers to Nnamdi Kanu and those of the Federal Government prosecution team to address the court on the ongoing case between the leader of the Indigenous People of Biafra and the government.

This move came after the Federal Government filed an amended seven counts bordering on terrorism against the detained leader of IPOB.

The amended charge marked FHC/ABJ/CR/383/2015 was entered before the Federal High Court in Abuja and contained all earlier sustained allegations against the IPOB leader.

Issues in the fresh charges against Nnamdi Kanu

However, the FG, in the new amended charges, alleged that Kanu had issued a deadly threat via a broadcast aired and received across the country that anyone who disobeyed his sit-at-home order in the South-East should write his or her will.

It also contended that the effect of the broadcast had caused banks, schools, markets, shopping malls, and fuel stations in the southeastern states to shut down their operations, a development, it said was affecting citizens and leading to the grounding of vehicular movements.

Furthermore, the Federal Government alleged that the IPOB leader had between 2018 and 2021 made inciting broadcasts received and heard in Nigeria instigating the public to hunt and kill Nigerian security personnel and their family members, thereby committing an offense punishable under Section 1 (2) (h) of the Terrorism Prevention Amendment Act, 2013.

Read Also: Self Annihilation of the Igbos and The Way Out of Slavery

Additionally, FG alleged that Kanu had between March and April 2015 imported into Nigeria and kept in Ubulisiuzor in Ihiala Local Government Area of Anambra State a radio transmitter known as Tram 50L concealed in a container of used household items thereby committing an offense contrary to section 47 (2) (a) of Criminal Code Act Cap, C45 Laws of the Federation of Nigeria 2004, adding that he also directed members of the IPOB “to manufacture bombs”.

Mon Nov 14 , 2022
71 Abimbola Islamiat Rita Abayomi known as AIRA going by the acronym of her name is an enigma of sorts. Her career as a creative and multi-gifted Ex-Beauty Queen, Red Carpet, and Reality TV Show has been on the rise, and is seen as a name to be reckoned with. […] 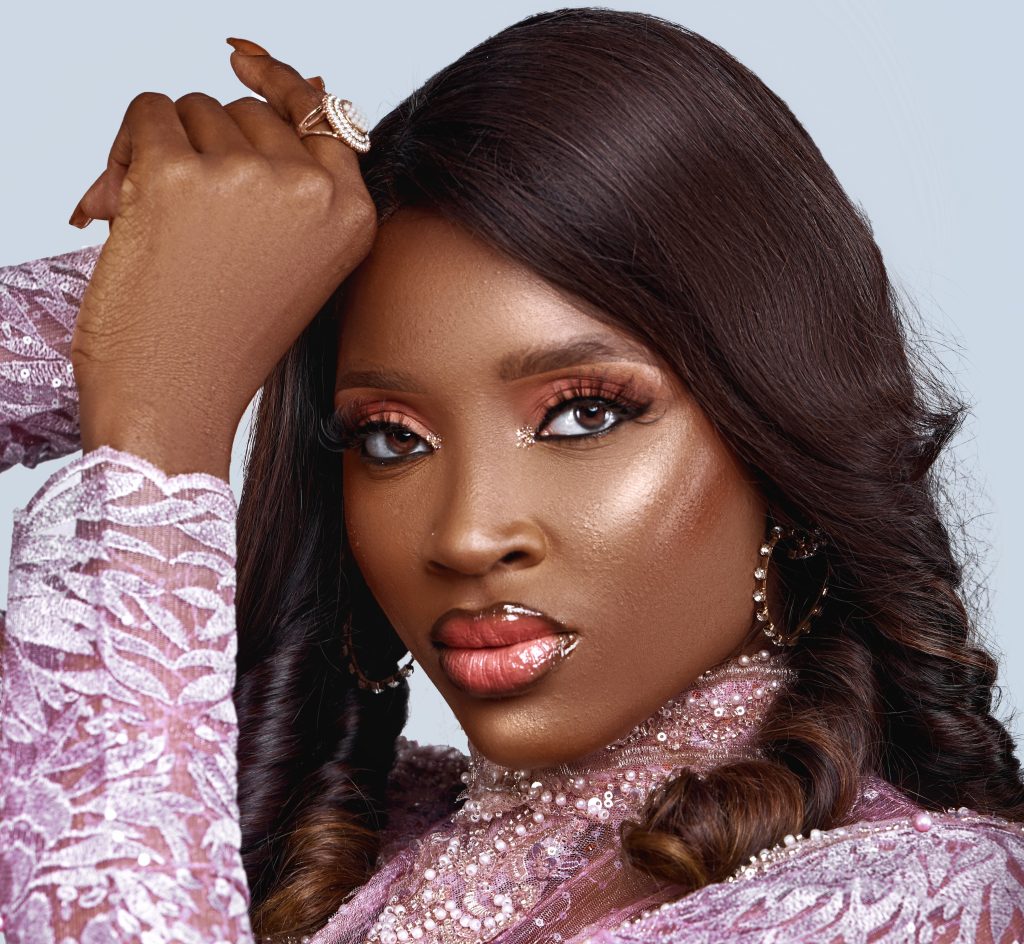