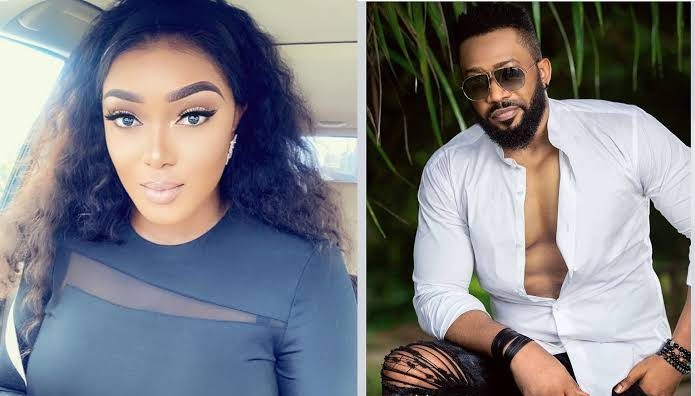 Nollywood thespians; Frederick Leonard and Peggy Ovire on Saturday, November 19, 2022, started their journey into matrimony with a traditional wedding.

The movie stars tied the knot and had their traditional wedding ceremony in a blissful atmosphere in Warri, Delta State, with their colleagues, friends, family,y, and well-wishers all present to felicitate them.

At the ceremony, the couple was asked to play a game by answering intimate questions about each other, like who crushed first, who asked for the first date and who initiated the first kiss, and others.

After the game, the actor, popularly known as Film Lord, went down on his knees to profess his undying love to his new bride. Mr. Leonard said that for a while, he knew she was the one for him, but “the human in him fought hard to resist it”.

He said that although they have been together for seven years, in the last 10 years, Peggy is the only person he realized he could not live without.

“As much as we talk love, as much as we want to say fancy things, I like you. You know how I get when you want to drive out and go for an appointment; it’s not like you are doing anything for me.

“I want you around the house. You are usually downstairs monopolizing the remote, and I’m upstairs. But knowing that you are downstairs in that house gives me peace,” he said.

Frederick Leonard speaks on his decision to marry Peggy.

“I wasn’t looking for a wife. I was looking for a soulmate and a best friend. You have been my best friend for the longest. And that is why even when we fight, we cannot live without each other, just because we miss ourselves.

“Baby, I will hold your hands even when we fight. I love you. I was not Film Lord when you met me. But you looked at me and told me you were born a star. Keep acting, and keep doing your thing.

“Today, I’m a national treasure, but when I look at my side, you must be that woman beside me. You are my everything, and I’m happy to call you Mrs. Leonard,” he added.

Ugezu J. Ugezu, Anthony Monjaro, Blossom Chukwujekwu, and a host of Nollywood practitioners were in attendance to honour him 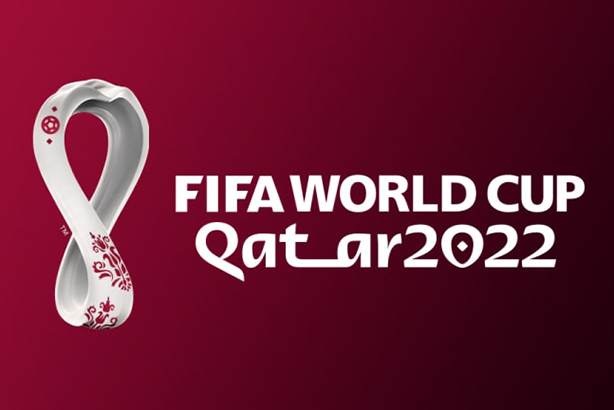