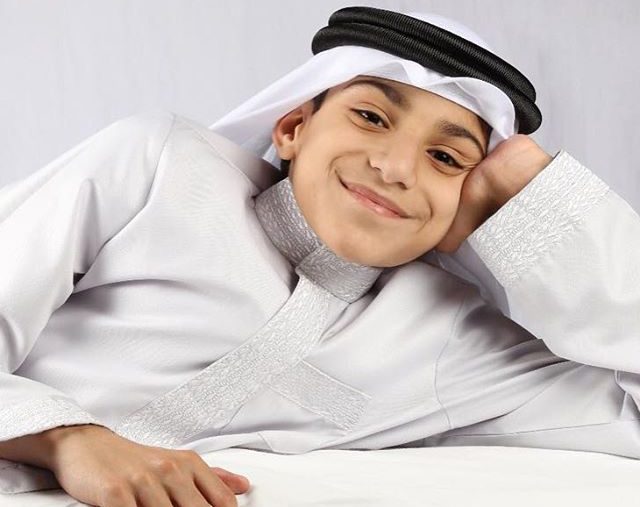 Qatari motivational speaker and social media influencer Ghanim Al Muftah stole the show as he shared the stage with Hollywood star Morgan Freeman at the opening ceremony of the Qatar 2022 World Cup.

Al Muftah, one of the breakout stars of the night, joined Freeman in welcoming the world to Qatar at the opening ceremony on Sunday.

The 30-minute opening ceremony at the tent-shaped Al Bayt stadium, saw the young Qatari recite a verse from the Quran as he welcomed the world alongside the movie veteran in a show themed around unity and tolerance which was watched by millions around the globe

“We sent out the call because everyone is welcome. This is an invitation to the whole world,” said Al Muftah, dressed in a thobe and walking to the stage with the use of his hands.

Then, reciting a verse from the Quran, he added: “We were raised to believe that we were scattered on this earth as nations and tribes, so we could learn from each other and find beauty in our differences.”

“I can see it,” Freeman replied. “What unites us here, at this moment, is so much greater than what divides us. How can we make it last longer than just today?”

“With tolerance and respect, we can live together under one big home,” Al Muftah replied.

The 22-year-old was born with a rare birth defect that inhibited the development of his lower body and was joined by Qatari singer Dana Al Fardan and performers on stage.

Creative director, Ahmad Al Baker stated he wanted the opening ceremony to signify, a ‘gathering for all mankind, an invitation to come together as one, bridging all differences with humanity, respect, and inclusion

Al Muftah, a well-known face in the Gulf, with a huge following on social media who hopes to become a Paralympian, was named FIFA ambassador in April.

He is currently pursuing a political science degree at university and hopes to become a diplomat.

Thu Nov 24 , 2022
116 Recently, President Buhari flagged off the Kolmani oil field which straddle Gombe and Bauchi states. One common phrase on the lips of most of the northern politicians at the occasion was: “we are going to avoid the mistakes of the Niger Delta.” Apart from sounding appallingly pretentious, the statement […] 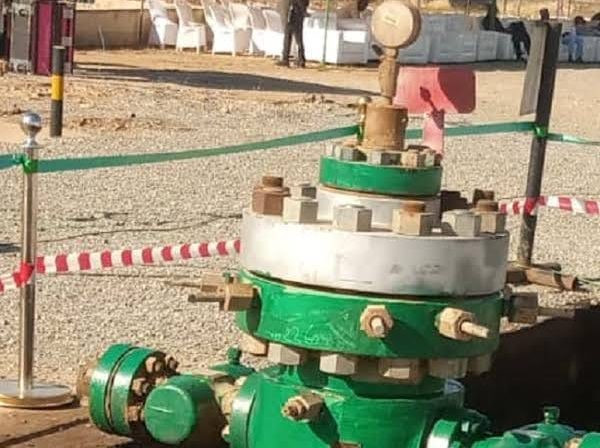