On the 21st of December, the AfriEximbank shall be rolling out the red carpets to commission the African Quality Assurance Centre (AQAC) built in Saganmu, Ogun State. The state-of-the-art centre can offer testing, certification, inspection and training services for agricultural products targeted for export outside Nigeria.

Speaking on the strategic importance of the AQAC, the President of AfriEximbank, Prof. Benedict Oramah said; “African businesses are set for a major step-change as the African Continental Free Trade Agreement (AfCFTA) opens up new markets across the continent and the globe.

To make their mark in countries around the world, African products must meet international standards. The AQAC in Ogun State will help deliver the highest quality African goods, strengthening their competitiveness and providing confidence to buyers.

This is an important step, not only in underpinning the ‘Made-in-Africa’ brand but as a driver for greater exports, increased manufacturing and more resilient economies across the continent.”

Part of the gains of the brief stay of Chief Emeka Ihedioha as the governor of Imo State is the attraction of this internationally acclaimed facility to Imo State.

In his very brief seven months as governor of Imo State, Ihedioha laid a great roadmap for Imo’s economic and infrastructural development.

Like Peter Obi as Governor of Anambra State, Ihedioha had a clear blueprint of what he wanted to achieve, and his character and reputation as a man who keeps to his words must have made it easy for him to access funding and collaborations from international agencies for the development of Imo State.

The African Quality Assurance Centre was to be one of the major gains of his collaborations with international agencies and this facility would have provided at least 500 direct jobs to mostly Imo sons and daughters and greatly improved the economy of the State as Imo would have been placed on the map of intercontinental trade.

It bears mentioning that even though people like us did not give the Ihedioha administration the credit it deserved, at least publicly, that did not deter him from going ahead with his vision for an economically and socially rebuilt Imo.

The criticisms that trailed the announcement of this African Quality Assurance Centre in Imo State at the time did not stop him from going ahead with the project as his administration gave the organisation a Certificate of Occupancy for the required piece of land to construct this multibillion Naira facility.

Unfortunately, less than one week after this certificate of occupancy was issued, the Supreme Court gave its controversial judgement which sacked the former federal Deputy Speaker as governor of Imo State.

Ogun State will not merely be hosting another facility with the official commissioning of this landmark project, but will further extend its influence as a major contributor to Nigeria’s economic development as in the words of Marc Roussel who is Bureau Veritas Vice President for Africa.

“The AQAC will help improve the quality of Nigerian agricultural and food products, providing a boost to businesses and ensuring the well-being of local consumers. At the same time, compliance with international standards will facilitate access to export markets and thus increase the economic activity and employment in Nigeria.”

As the people of Ogun State get set to roll out the drums in celebration of this huge economy booster and job creator, Imo State rues this as one of the missed chances brought about by Ihedioha’s ousting as governor.

The question we should all be asking is; will there be another opportunity for Imo to host such a landmark international facility? Will we ever get the kind of governor who would earn the trust of international organisations to bring them to site such a massive project on Imo soil? Time shall tell.

Sat Nov 26 , 2022
89 President Muhammadu Buhari has commiserated with family, friends, and professional associates of the late gospel singer; Sammie Okposo, whose sudden death has thrown many in Nigeria and across the world into shock. President Buhari, in a statement signed by his Special Adviser on Media and Publicity, Femi Adesina noted […] 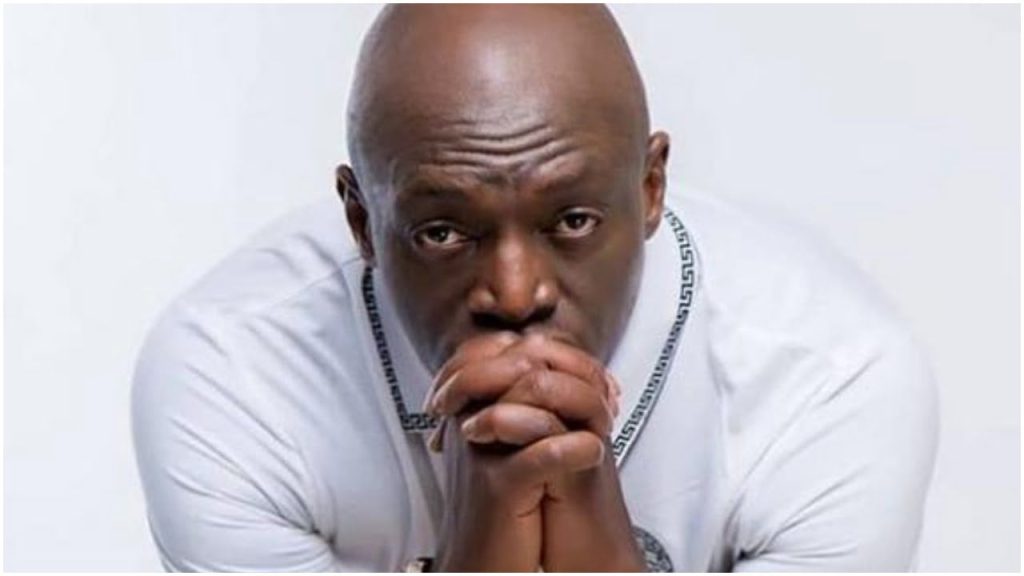