The family of Ayanwola Oluwabamise has set December 16 for the burial of the slain 21 years old fashion designer who was allegedly raped and murdered by a BRT driver in the Lekki axis of Lagos on 26 February 2022.

The deceased elder brother; Pelumi Abegunde, who announced on Wednesday during her 22nd posthumous birthday ceremony at the family house in Oko-Oba, Agege informed that she will be buried in Lagos.

Vanguard reported that the posthumous birthday was graced by family, friends, and members of the Committee for the Defence of Human Rights (CDHR), Lagos State, led by Comrade Kehinde Adeoye.

According to the report, Comrade Adeoye seized the occasion to call on the state government to prosecute the prime suspect for Bamise’s murder in a court of competent jurisdiction by the law of the land.

It would be recalled that Bamise went missing after boarding a Bus Rapid Transit (BRT), on Saturday, February 26, 2022, at Chevron, Lekki en route to Oshodi at about 7 pm to visit her elder brother whose wife was about to put to bed.

Sadly, her decomposing body was found by the roadside on Ebute-Ero/Carter Bridge, Lagos Island few days after boarding the bus. The body has since been lying at the Mainland Hospital mortuary.

The bus driver, 48 years old Andrew Nice Omininikoron, was later arrested at his hiding place in Ogun State by men of the Department of State Services (DSS) and is facing a five-count charge before a Lagos High Court sitting in Tafawa Balewa Square (TBS)

Andrew is being charged with conspiracy, murder, and two counts of rape among others but his accomplices are yet to be fished out.

Read Also: RAPE: A Sad Reminder of Our Vulnerability

Until her death, Bamise worked as a fashion designer at Chevron Estate in Ajah, Lagos, but spent the weekends at Ota, Ogun State, with her sibling.

Thu Dec 1 , 2022
102 December is finally here and that only means the countdown to Christmas. Before you start talking or thinking about how Christmas used to be much more fun when you were younger, there are still a couple of things that can make you get into the Christmas spirit. 1. You […] 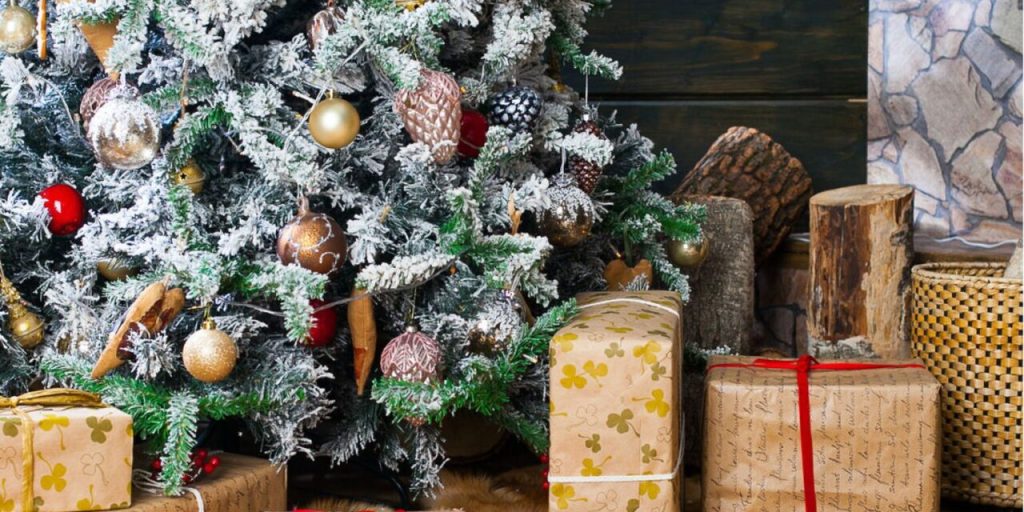