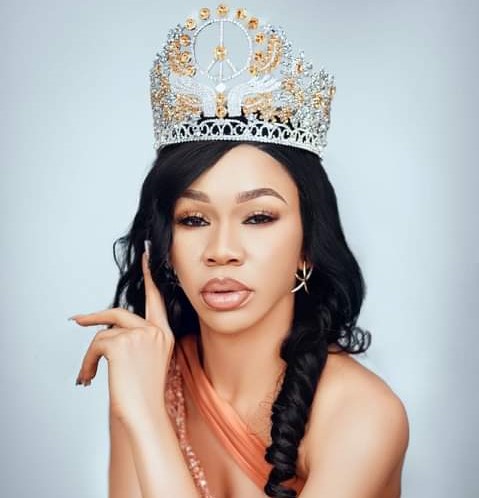 Miss Face of Humanity (MFOH) Nigeria; Amb. Rita Chika Ezenwa, fondly called Queen Nerita has called on the government at all levels to start placing values on models to recognize the enormous potential in the Modelling Industry.

The multi-talented beauty queen, commercial model, humanitarian and interior designer, who made this call in an interview published by The Whistler, stated thus:

“In other countries like the Philippines and Thailand, their governments support their modelling industry and the entertainment industry. That is why they are one of the biggest in the world.

“I wish our government could see that modelling gives women a voice and helps them support their little community and their advocates. If the government can support the modelling industry, the industry will go far.

“This is because the modelling industry is well-positioned to earn foreign exchange for the country. More so, it is another way of showcasing our rich cultural heritage, which boosts the tourism sector”.

Perspective on the Modeling Industry

The light-skinned beauty queen further revealed that though becoming a model may seem easy, a little training and experience can make the world of difference.

“Big thanks to academies such as Thecoaches.com that are helping models learn the ropes and acquire skills needed to become a successful and professional models in addition to helping boost their confidence in general.

“Modelling is such a competitive industry so learning the basics put one at the top of the pile when it comes to booking jobs”, she explained.

Describing modelling as a highly vocational business, Queen Nerita informed that there is more to modelling than a quick pose or walk. “Modelling can be a very highly paid profession so one needs to be equipped with the correct tools to be on top of his or her game and succeed as a model”.

Queen Nerita on the Sex for job challenge

On the other hand, Amb. Rita Chika Ezenwa who has positioned herself as a force to be reckoned with since joining the industry in 2014 recounted that breaking into the modelling industry is always a hard one as there are thousands of girls who want to be models.

Citing that most times, those in charge tend to place charges on upcoming models, which may include sex before the job, she advised every young girl not to put herself in a position where she has to sleep with a man before getting what she wants.

“I believe every girl should have a standard for herself. If you can always give your body, how many people are you going to sleep with? The moment you have that idea that you can sell your body to get what you want; you are losing your value.

“Therefore, every young girl and woman coming into the modelling industry must have a stand; have a willpower and never let people manipulate you as a woman.

“God has given us the power that can get things done in society. So know your power and know how to use it. Do not let any man deceive you out there. I believe when one defines what he/she wants in the industry he/she will be able to overcome all odds”, Nerita inspired.

Queen Nerita and Passion for Humanity

Describing the Miss Face of Humanity Nigeria as one of her biggest breakthroughs in the industry, the ardent humanitarian highlighted how it aligns with her goals and aspirations in life.

“I have always been a humanitarian, with a special interest in supporting kids living with special needs and disabilities. I have always given back to society and the MFOH platform is giving me more voice and support for my call to action.

“Not too long ago, I founded the Nery Developmental initiatives as an NGO to widen my support for kids living with autism, and special needs and generally support kids going back to school.

“The government should support kids living with autism because they are craving for inclusion in every aspect of their life, especially education. When certain people are neglected in our educational system, we can’t even have a functional country. 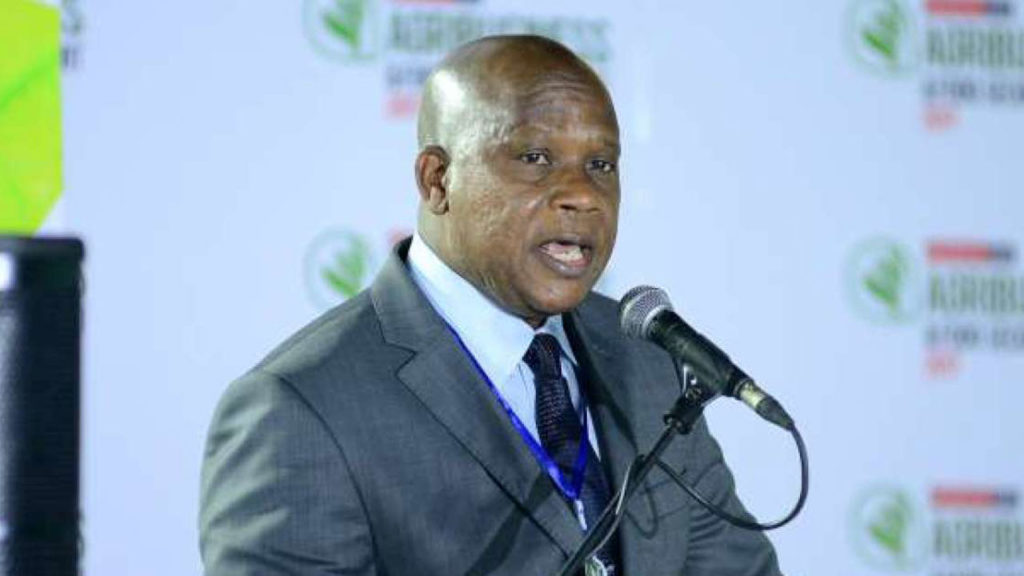