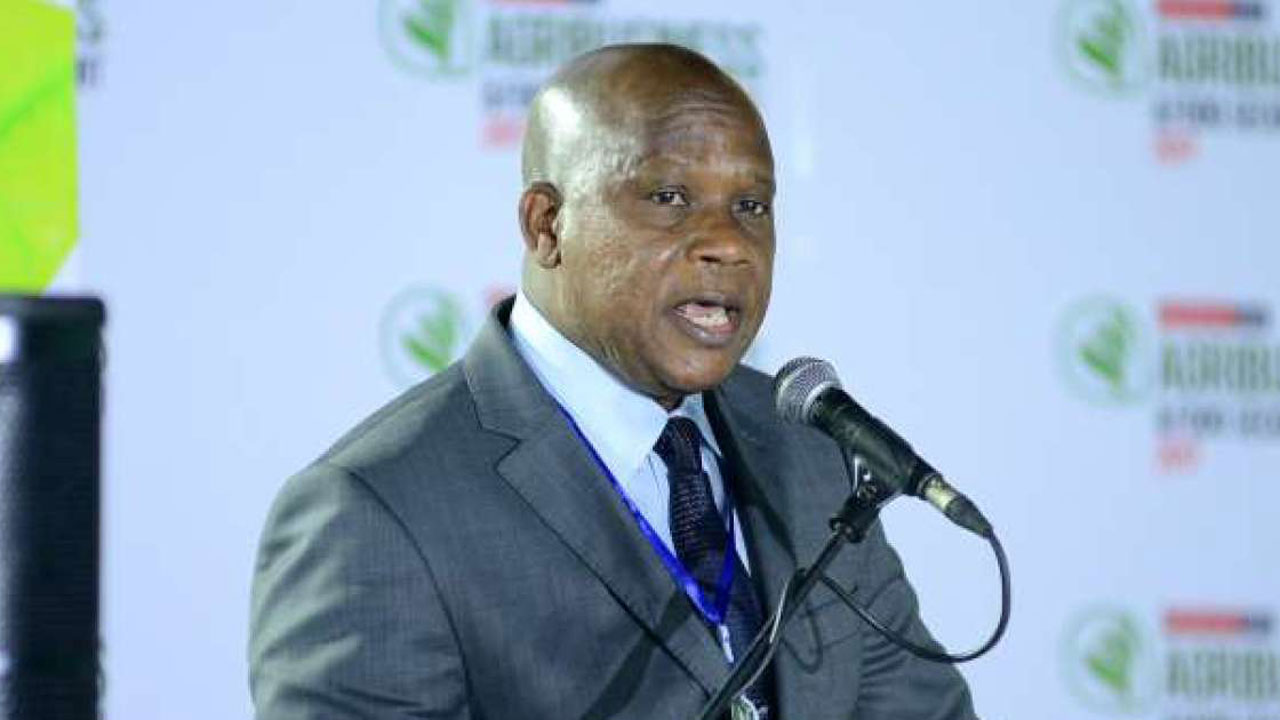 HURIWA’s National Coordinator, Comrade Emmanuel Onwubiko, in a statement, condemned the secret sacking of Abdulhameed by President Muhammadu Buhari and the Governor of the Central Bank of Nigeria, Godwin Emefiele after the alleged heist was uncovered by the media.

The group said the secrecy around the whole corruption allegations again exposed the charade of the anti-graft fight of the President Buhari regime for deliberate actions to cover the wrongdoing of public officials is in a way complicitous of the present administration.

HURIWA, therefore, tasked the Economic and Financial Crimes Commission and the Independent Corrupt Practices and Other Related Offences Commission to arrest Abdulhameed and charge him to court if indeed he has been sacked as widely reported.

According to media reports, Abdulhameed was dismissed last week over multiple allegations of corruption, including a 2018 project wheat meant for farmers in Kano and Jigawa states. Another fellow has since been appointed to lead NIRSAL, a $500m non-bank financial institution that is a creation of the CBN mandated to manage agribusiness-related credit risks in Nigeria.

“A question begs for an answer: why was Abdulhameed’s removal secret and why is it that for over 48 hours after the information filtered out, this government hasn’t confirmed this widely circulated news of his inglorious exit?

“Why was he removed even after this erstwhile MD told some civil society organisations that his hands are clean and that it was a setup? This whole charade is a grand one and Nigerians again know the insincerity of Buhari’s corruption fight.

“HURIWA demands the immediate arrest and prosecution of Abdulhameed if indeed Buhari sacked him because he found him wanted regarding allegations of massive heists of funds. The EFCC and the ICPC should do their work, arrest the fellow and charge him in court.

“Anything short of this in injustice. And if his removal is politically motivated, then he should be reinstated with immediate effect.

“Sadly, Nigerians are alarmed at the alleged corruption perpetrated by government officials under Buhari who promised to fight graft pre-2015. The case of the former Accountant General of the Federation, Ahmed Idris, is still fresh in my mind.

Also Read: Issues in the Campaigns Against NIRSAL

Also that of the former chairperson of the defunct, Pension Reform Task Team, Abdulrasheed Maina; then acting chairman of the Economic and Financial Crimes Commission, Ibrahim Magu; then Director-General, of National Broadcasting Commission, Modibbo Kawu; former Managing Director of Nigerian Ports Authority, Hadiza Bala Usman; amongst others. There are many more but only time will expose them.”

Tue Dec 6 , 2022
123 Considered one of the strongest contenders to lift the trophy, Brazil on Monday outclassed South Korea with an emphatic 4-1 crush to issue a warning shot to the rest of the competitors left in the tournament. Their relentless attack and strong defensive ability mean they will take some beatings […] 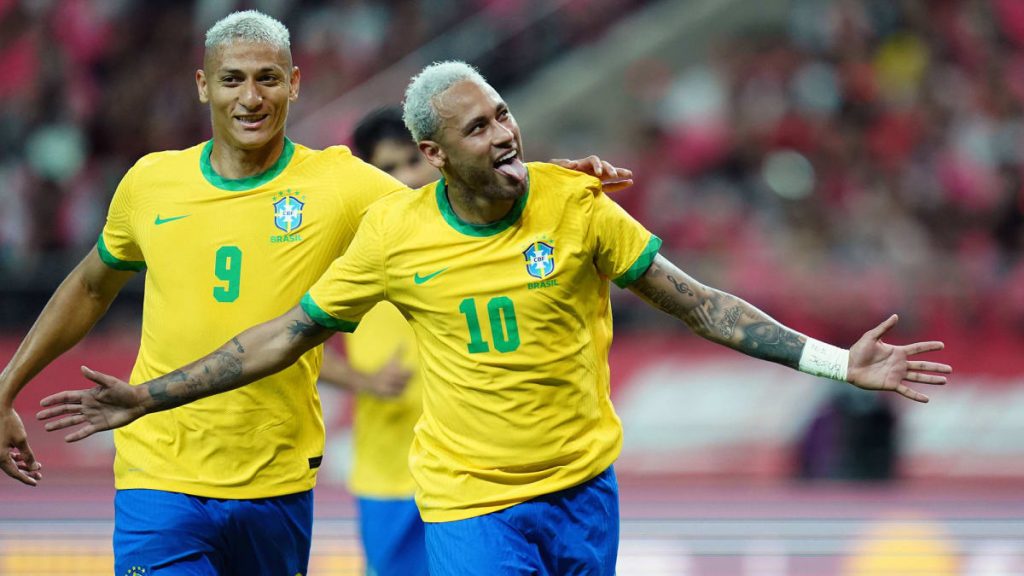