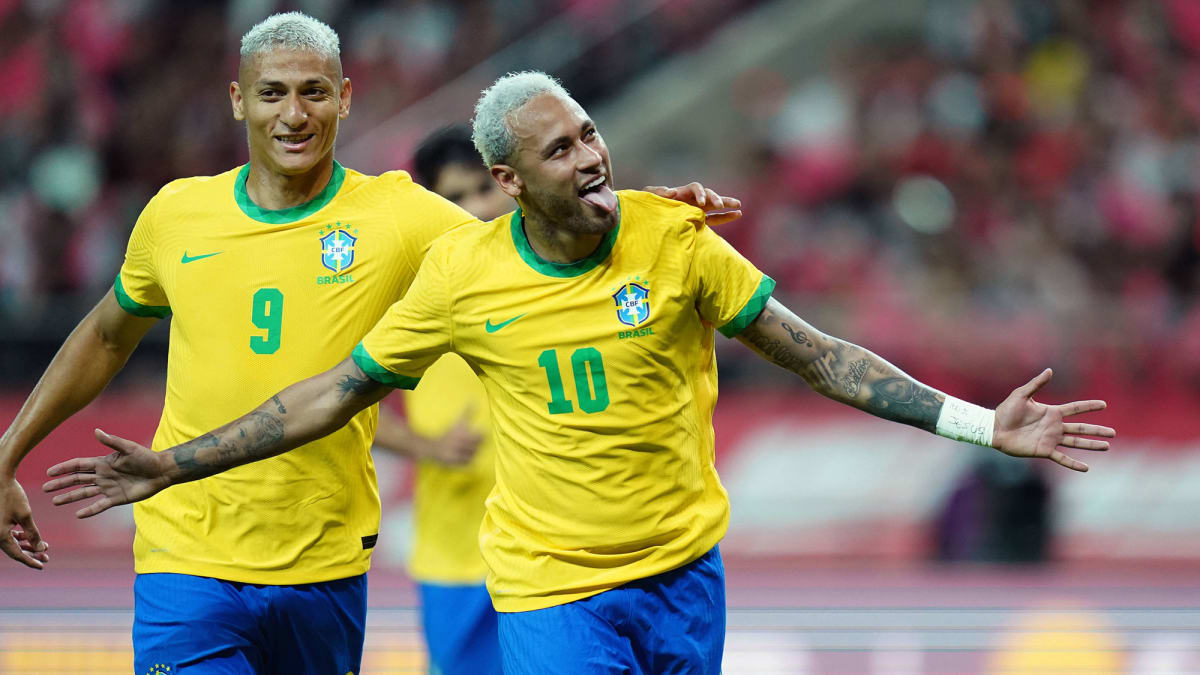 Considered one of the strongest contenders to lift the trophy, Brazil on Monday outclassed South Korea with an emphatic 4-1 crush to issue a warning shot to the rest of the competitors left in the tournament.

Their relentless attack and strong defensive ability mean they will take some beatings as they now look toward their quarter-final matchup with Croatia on December 9.

Injured Neymar, who returned to the Brazilian squad and showed the commanding presence of the top classed player was an element of a devastating performance that ripped South Korea to shreds and settled the game well before half-time yesterday

Vinicius Junior set the tone with a composed penalty-area finish from Raphinha’s cross after seven minutes. Neymar doubled Brazil’s advantage from the spot six minutes later after Richarlison had been fouled, scoring his 76th goal for Brazil, which leaves him just one goal behind the legendary Pele’s record.

Richarlison then produced the highlight and another entry into his showreel of great goals at this World Cup when he followed up his spectacular volley against Serbia with a real work of art, controlling the ball three times with his head and foot before moving into position take Thiago Silva’s pass in his stride and score.

Brazil went four up with another gem after 36 minutes, Vinicius picking out Lucas Paqueta for West Ham’s expensive acquisition to score with a well-placed volley.

South Korea, to their great credit, continued to compete and forced several fine saves from Brazil keeper Alisson, before substitute Paik Seung-ho pulled one back with a glorious 30-yard strike to add to the night’s collection of special goals.

For 45 minutes at Stadium 974, Brazil hit heights no other team has reached at this World Cup, demonstrating the level that will be required to overcome Tite’s team, producing a collection of goals constructed in their country’s best traditions.

Read Also: Brazil: A Case Study of Democracy and the God Factor

And it was all achieved with the smooth freedom of expression that is Brazil’s trademark, a four-goal half-time advantage demonstrating their supremacy.

Tue Dec 6 , 2022
190 The APC Presidential Candidate; Bola Ahmed Tinubu on Monday spoke at the Chatham House in the United Kingdom where he was engaged in his action plan for Nigeria and about the controversy concerning his age and refusal to attend the debate. During the engagement, Tinubu had asked some persons […] 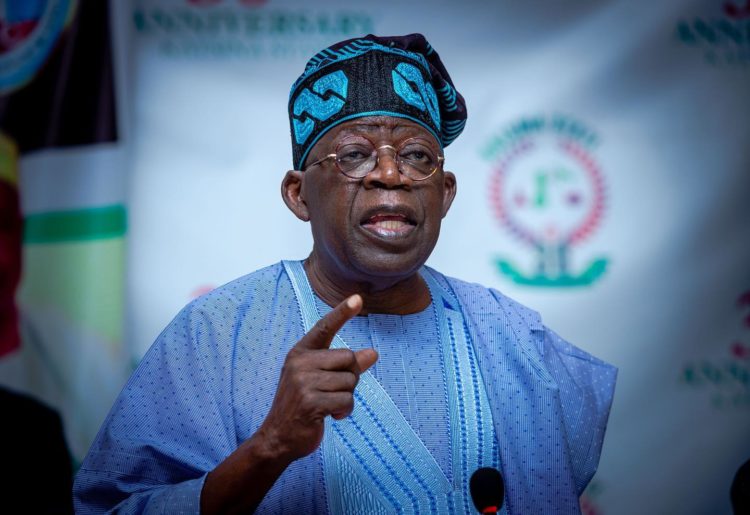