Mr. Babajide Sanwo-Olu; the executive Governor of Lagos State has described the death of Chief Demola Seriki; the Nigerian Ambassador to Spain as painful, shocking and a big loss to Lagos State in particular and Nigeria as a whole.

Governor Sanwo-Olu, who stated this on Thursday in a statement by his Chief Press Secretary (CPS); Mr. Gboyega Akosile, sadly noted that the death of Seriki came at a time when his wealth of experience was most needed in the country.

Describing the late Seriki as a businessman, politician, and public administrator, whose contributions shall remain indelible in the hearts of residents of Lagos State and Nigerian citizens as a whole, the Governor sympathized with President Muhammadu Buhari, the Ministry of Foreign Affairs, diplomats, and Nigerians in the Diaspora.

He further noted that the deceased’s contribution to the growth and development of the country during his tenure as minister in different capacities and now Nigerian Ambassador to Spain would continue to be a reference point in the nation’s developmental trajectory.

“On behalf of the government and people of Lagos State, I want to express my sincere and heartfelt sympathy to the family, friends, and political associates of the late Nigerian Ambassador to Spain, Chief Demola Seriki.

“The death of Chief Demola is a big loss to Lagos State and Nigeria, especially the diplomatic community. He made a lot of positive impact and contributions during his lifetime to the growth and development of Nigeria as a notable politician, minister, and ambassador. He particularly made a significant impact in Lagos politics as a member of the ruling party.

“I pray that God will grant him eternal rest and give the immediate family, friends, political associates, and the people of Lagos Island, our dear State, and the country the fortitude to bear the irreparable loss,” he prayed.

According to the statement released by his children, Demola Seriki died in Madrid, Spain in the early hours of Thursday at the age of 63.

Until his passing, he was Nigeria’s Ambassador to the Kingdom of Spain having been appointed to the position in January 2021. He previously served as Minister of State for the Interior between 2009 to 2010.

Mon Dec 19 , 2022
145 Lionel Messi; the Argentine national team captain has said that his team defeated France to win the 2022 FIFA World Cup in Qatar because they fought ‘together and were united’ during the encounter to achieve their aim. Speaking after the World Cup final game in a post via his […] 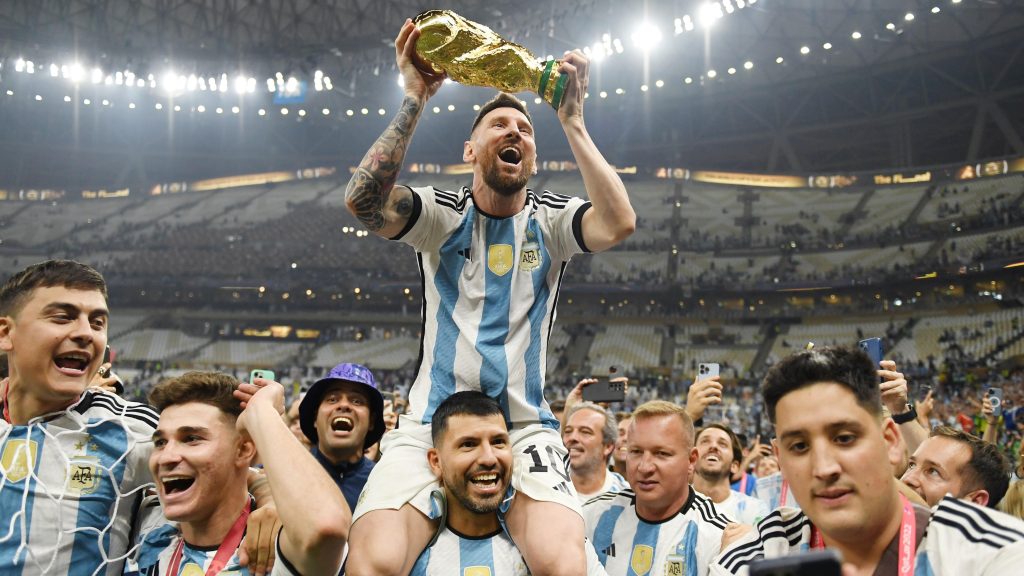