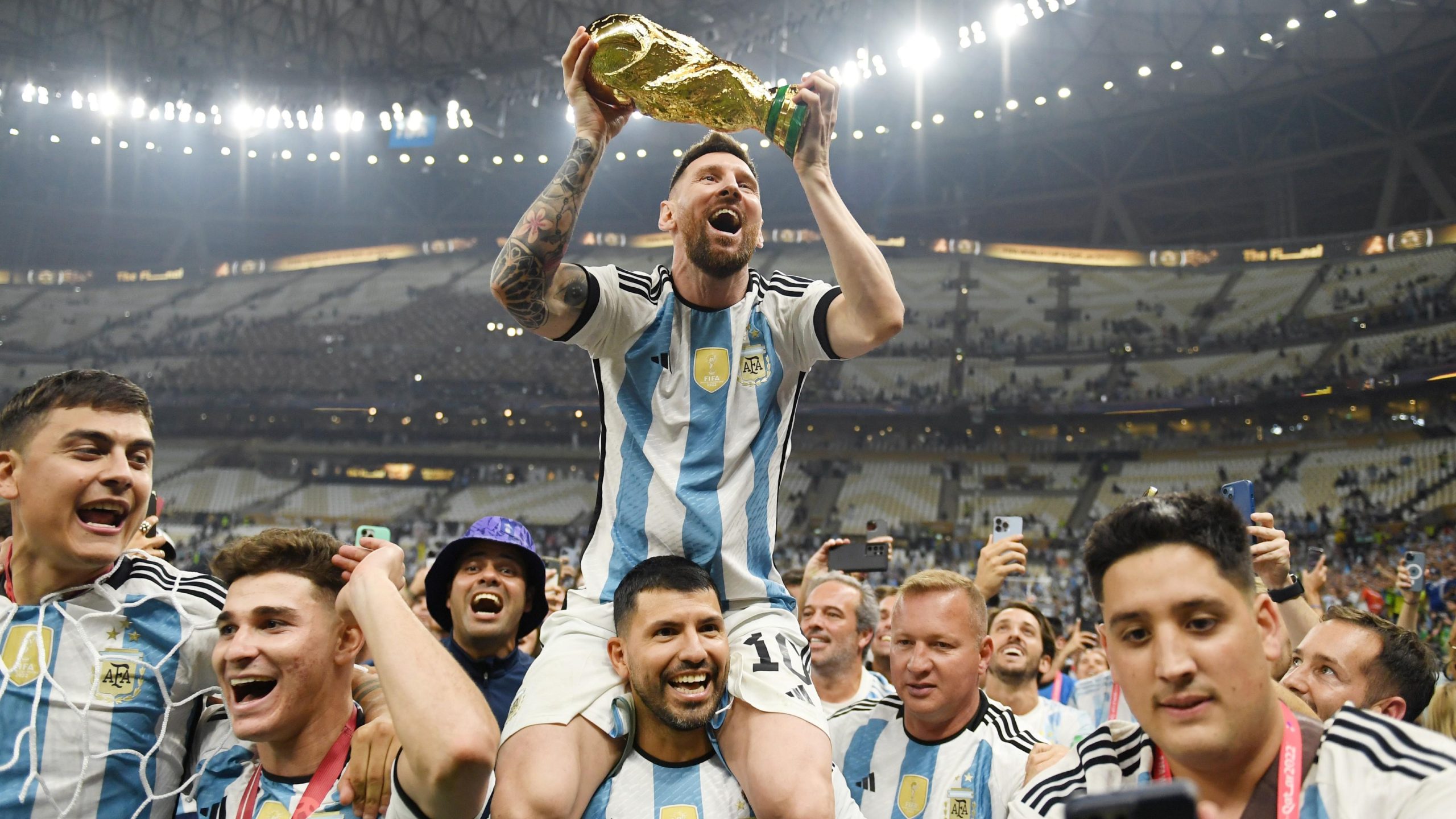 Lionel Messi; the Argentine national team captain has said that his team defeated France to win the 2022 FIFA World Cup in Qatar because they fought ‘together and were united’ during the encounter to achieve their aim.

Speaking after the World Cup final game in a post via his Instagram account, the Paris Saint-Germain forward added that the merit of the Argentine side is above individuals.

Messi wrote: “So many times I dreamed it, so much I wanted it that I still don’t fall, I can’t believe it…Thank you so much to my family, to all who support me, and also to all who believed in us. We prove once again that Argentinians when we fight together and are united can achieve what we aim for.

“The merit of this group, which is above individuals, is the strength of all fighting for the same dream that was also one of all Argentinians… We did it!!!”

A brace from Messi, a goal from Angel di Maria and a hat-trick from Kylian Mbappe ensured Argentina and France drew 3-3 in the World Cup final clash after 120 minutes at Lusail Stadium on Sunday.

Argentina went on to beat France 4-2 on a penalty shoot-out.

Mon Dec 19 , 2022
124 The All Progressives Congress (APC) in Osun State has carpeted Governor Ademola Adeleke over the news of the withdrawal of the Department of State Services (DSS) personnel from the security details of the Governor. The party also stated that the news of the insult on the DSS personnel was […]