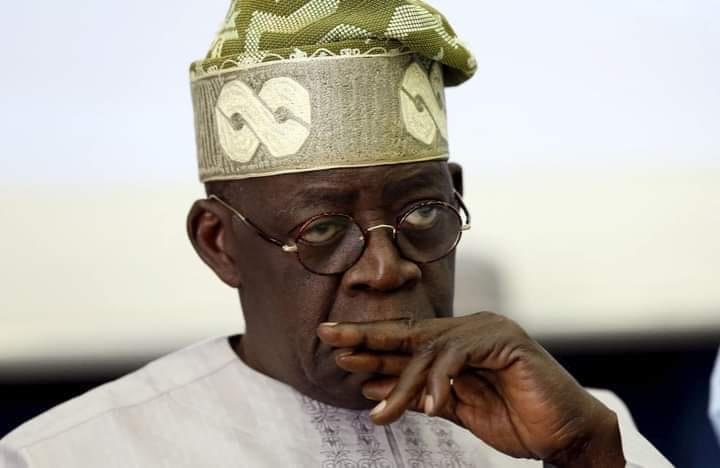 Dr. Doyin Okupe, the doyen of the New Nigeria project has stepped down from his portfolio as the Director-general of Peter Obi’s Campaign Council. If you have been around here for long enough, many pictures would play in your mental television when the name Dr Doyin Okupe is mentioned.

Is it the Doyin who was and, seems, still Obasanjo’s boy? Is it the Doyin who took bullets and fired many missiles in defence of President Jonathan? Well, no matter how forgetful you might be, I bet, you won’t forget the big-sized Doyin, whose voice and ink match the size of his body and his head.

Doyin has a senior brother. A not-too-clean senior brother. So unclean we do not even know his real name. We don’t know what is true about his real age or where he comes from. Unlike Doyin, Tinubu is poor in the flesh and poor in good thoughts and good talents.

He is neither a doctor nor a writer, his claim to being an accountant hasn’t been proven. We can say that both Yoruba brothers are great parallels in character and integrity. But a few days ago, their paths merged. They became one, sharing the same fate, and the same reputation.

Doyin wasn’t always liked. But that’s not strange and I don’t think it bothers him too, because people who play his path in politics are not always liked. But, no matter what you think about him, you can’t take it away that Doyin is a brilliant man, and while Saints are only found in the uterus, Doyin isn’t the biggest of sinners and while loving Nigeria remains one of the most dangerous things to do, Doyin no doubts, loves Nigeria.

A doctor, a writer, a patriot, a communicator and a strategist, a Christ lover, a Bible-clutching Christian and a fine brain, Doyin has come a long way. And he was still on the rise. He was on course to get his biggest political appointment ever.

He has invested enormously in the project that will birth Nigeria’s next President. But, recently something happened. His past came hunting him. He became an ex-convict. He was found guilty of what is easily a common offence among Nigerians. But, an ex-convict is an ex-convict.

For merely collecting money in cash more than the regulator’s approved sum, he was thrown before the courts and charged with money laundering. Well, the learned justice found him guilty. He was to be sentenced to jail time if he didn’t have 13 million Naira to pay.

Thank goodness, he had it handy and he promptly paid. He is free, just like his elder brother, Tinubu, but he knows that this development would be baggage to the New Nigeria we are all anxiously working for.

He took the most honourable path. He resigned his position as DG and walked away, because, while the law does not forbid him from serving as anyone’s campaign DG, his conscience and common sense told him that he couldn’t be talking about a New Nigeria and stuck in the cockpit of the New Nigeria plane, with such credibility minus hanging on his neck. He quit, understandably with tears, because this is a project he has put so much in, and where his heart is really deep.

As I argued a few days ago, Doyin’s offence can be compared to a traffic offence when you recall that a major presidential candidate is a convicted drug peddler who parted with 460k Dollars in the USA to walk free.

In today’s money, Tinubu forfeited over 300 million Naira because of a crime he committed, yet he is running for President and beating his chest to claim that it is his turn.

Like Doyin, Tinubu should pretend to still have some honour left in him by quitting the presidential race. Our Constitution is clear that an ex-convict shouldn’t occupy public office, and there is no reason why Tinubu should still be campaigning for the presidency if he had the slightest regard for Nigerians.

Doyin wasn’t under any Constitutional compulsion to quit as Peter Obi’s DG, but he did out of his respect for Nigerians and because he didn’t want to be a distraction to a project that is at cruising altitude. Tinubu should show that he has the slightest regard for Nigerians, and quit this race now.

Narcotics dealings for which Tinubu was convicted by a US court is in many miles a worse crime than the offence for which Okupe was convicted and it behoves the APC leadership if they still had any regard for the Nigerian populace to immediately drop Tinubu as their presidential candidate if he, as expected fails to voluntarily quit the race.

Drug dealing is at the root of terrorism and banditry ravaging most parts of Nigeria, especially, the North and fielding a convicted drug peddler for the job of Commander-in-Chief could be understood as a tacit way of encouraging more youths to take to drugs and consequently indulge in violent crimes.

Tinubu’s candidacy does a big disservice to Nigeria’s place in international politics because no reasonable country would freely associate with a nation that harbours a convicted drug trafficker in its most powerful office.

President Muhammadu Buhari might have tactically distanced himself from the Tinubu anomaly because of the information at his disposal.

If Tinubu wasn’t a big liability to him and his Party, and if the Bourdilon landlord wasn’t deemed a flight risk by the USA, Buhari would have taken him along with him during his recent visit to the White and the APC wouldn’t have got a better campaign material than a picture with her presidential candidate shaking hands with the world’s most powerful President, Biden.

The APC should borrow a leaf from the LP by dropping Tinubu, so we can have a proper contest in 2023. It is demeaning having an ex-convict sharing the same platform with an honourable and untainted man like Peter Obi because they are running for the same office.

APC should withdraw Tinubu from the race and rather send him to rehab, instead of prepping him for Aso Rock.

Christmas: NDI Takes Message of Hope to the Slums of Abuja

Sat Dec 24 , 2022
105 In a bid to help assuage what can best be described as a season of lamentations at Christmas, the prominent humanitarian and advocacy organization; the Nery Developmental Initiatives (NDI) has urged Nigerians to remember the poor, weak, and disadvantaged as our legacy is measured by our love for humanity. […] 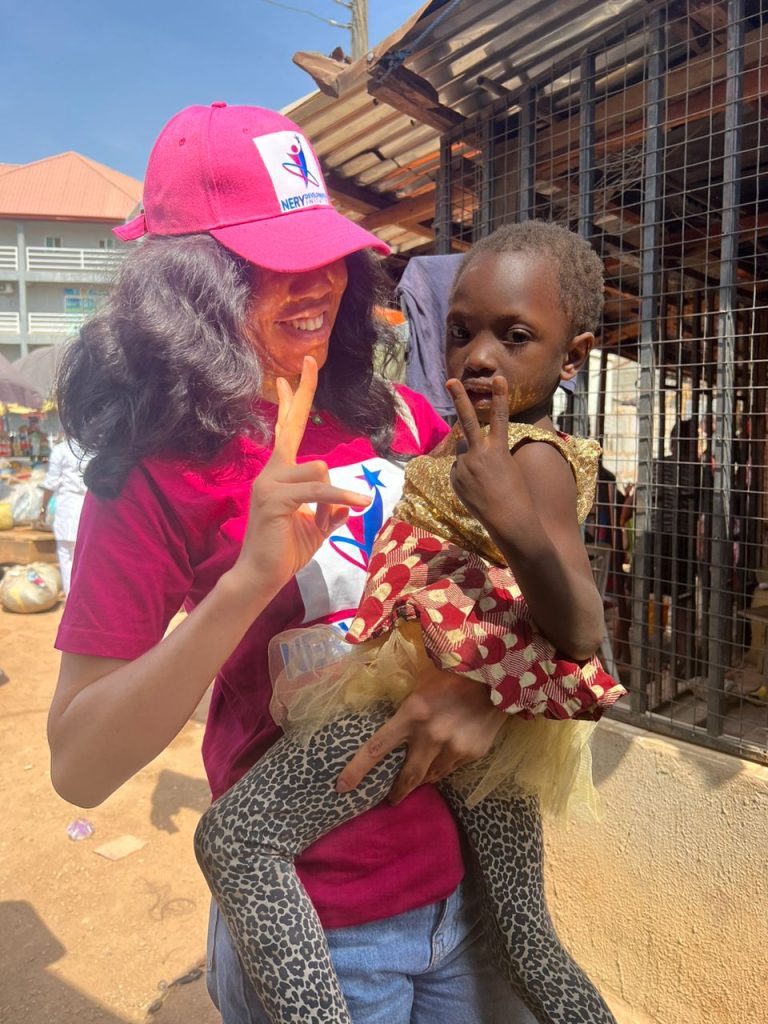