Nigerians have condemned and demanded justice over the murder of a female lawyer; Bolanle Raheem in the Ajah area of Lagos on Christmas Day.

According to a tweet by the spokesperson for the Lagos State Police Command, Bolanle was allegedly shot by a trigger-happy Assistant Superintendent of Police (ASP) who is currently in custody, adding that the incident was avoidable and unfortunate.

“The ASP that shot and two others with him have since been taken into custody and will be moved to the State Criminal Investigation Department in Panti for further investigation.

“The Lagos State Police Command condoles with the family, friends, and colleagues of Barrister Bolanle Raheem.”

He further disclosed that Lagos police commissioner CP Abiodun Alabi “has been in touch with the family and the Nigerian Bar Association since yesterday and has given firm assurances that justice will prevail.”

The unnamed policeman attached to the Ajah Police Station and his team reportedly tried to stop Raheem and her family members as they drove back home from a Christmas Day church service.

It was gathered that the trigger-happy policeman shot the vehicle while trying to make a U-turn under the Ajah Bridge.

Bolanle was reportedly hit by the gunshot and rushed to a hospital where she was confirmed dead.

Why They Are After Emefiele

Mon Dec 26 , 2022
110 Emefiele was their stooge until recently. He let them do whatever they wanted and this led to the unprecedented decline in the value of our Naira. He allowed the cabal members to access dollars at official rates and they either hoarded them or sold them at outrageous rates in […] 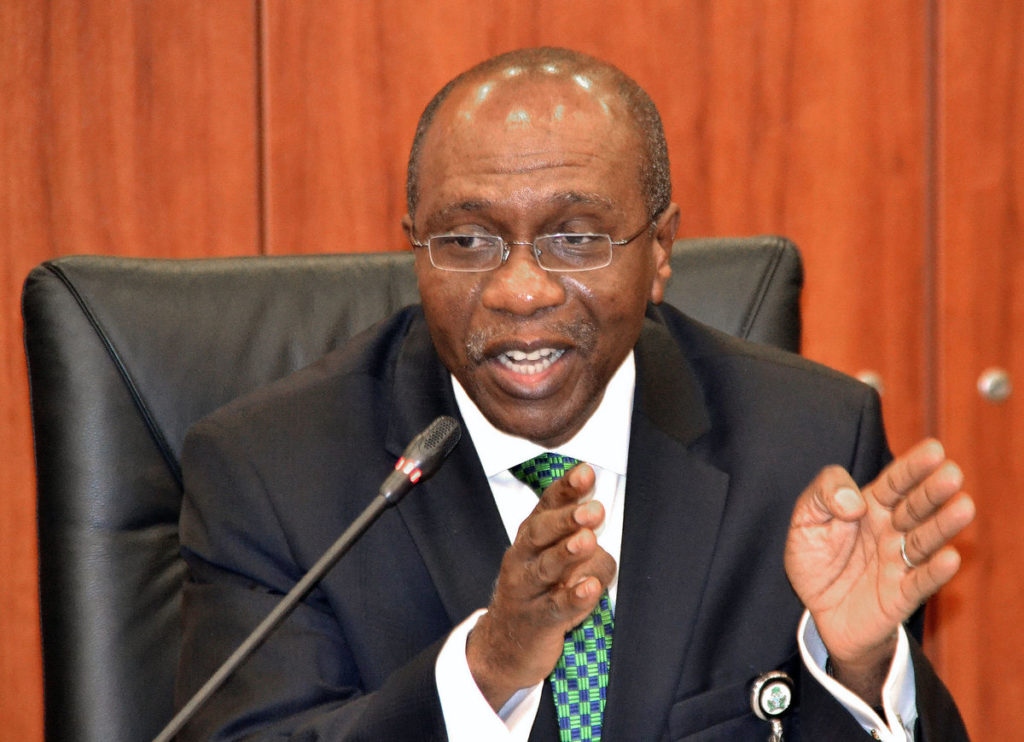