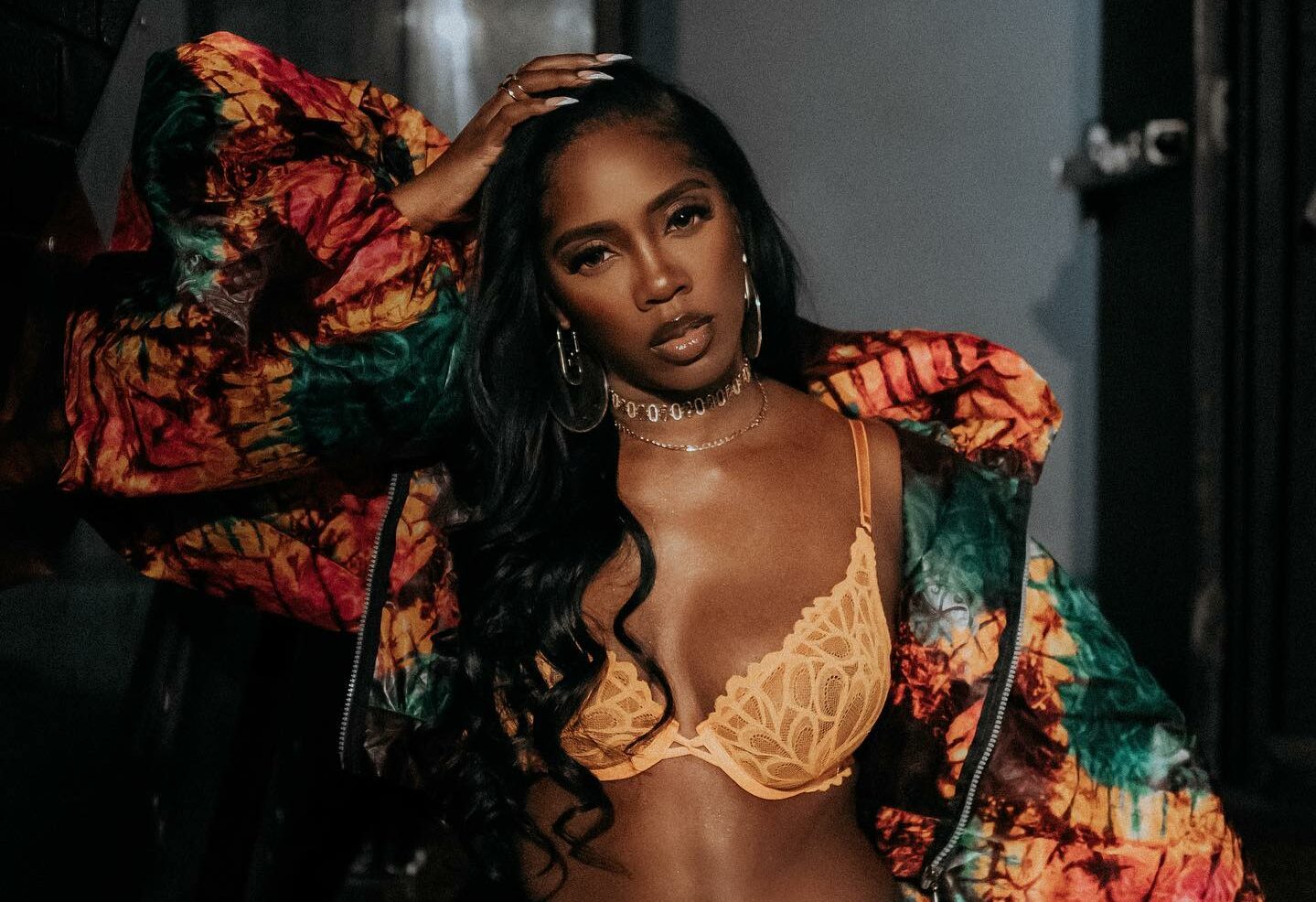 Tiwa Savage; the acclaimed afrobeat queen has once again got tongues wagging over what is being described as a raunchy outfit when she graced the stage at the annual Afronation festival, at the Black Star Square, in Accra, Ghana.

The Afronation festival is an annual celebration of black music across major cities in the world, including Portugal, the United States, and Ghana.

Despite the songstress’ energetic outing, which saw her remove her thigh-high boots to thrill the audience with both nostalgia and excitement, Tiwa Savage still got dragged by pundits who criticized her over the dress she wore.

The mother of one mounted the Afro Nation 2022 stage while donned in a see-through outfit which didn’t sit well with fans.

Some of the criticisms of Tiwa Savage

Getfit Edirin: “Tiwa with the good voice. But this outfit looks cheap. You can be covered and still look beautiful”.

Deeezan foods: “I wonder when she would start dressing her age. She is not Ayra Starr.”

Everyday life with Cherechi: “This costume is not it. She’s beautiful as always but I don’t like the outfit.”

One Chiaka: “One word for whoever put this look together. Last warning, don’t cheapen our Tiwa like this again. What is the junkie look?”

Pastor Sade Popoola: “Nakedness is not beautiful. You stated well. Tiwa but what happened to you? Don’t forget you are not white or an American. I pray that the Lord will help you.”

The G-5 Governors and Why The PDP Can't Do Anything

Mon Jan 2 , 2023
119 I do not know the presidential candidate that would eventually enjoy the support of the G-5 governors, but I am almost certain that the PDP presidential candidate, Atiku Abubakar has lost the group for good. Both he and his Party are not happy about the situation and are like […] 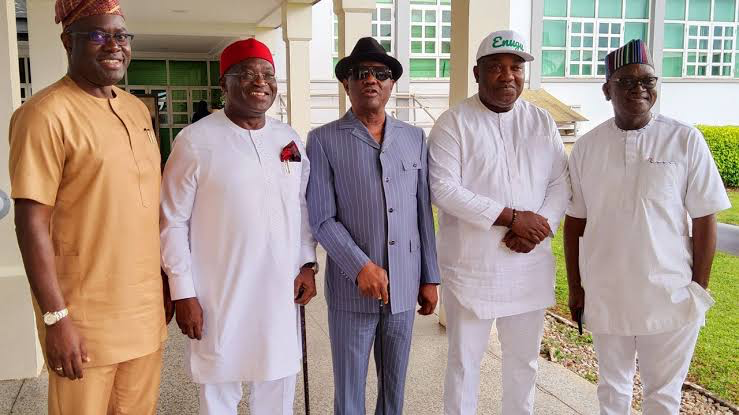