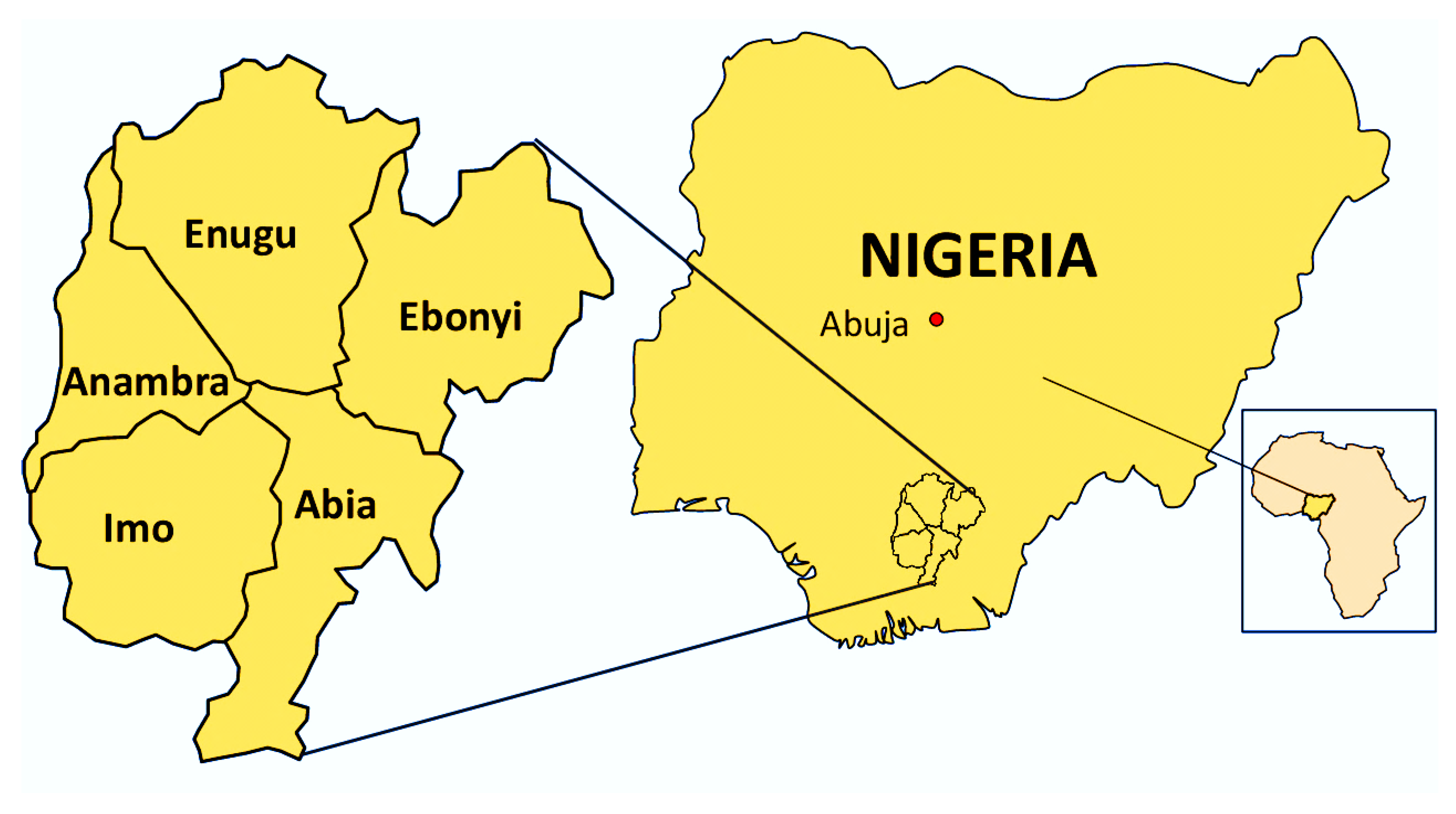 Driving through the Second Niger Bridge several days ago, I couldn’t help but dream of a prosperous future for the Southeast region.

The sheer audacity of this project has opened a limitless vista of opportunities for a region almost shut out from the rest of the country.

With a combined landmass of 29,000+ square kilometers, the Southeast region of Nigeria is the smallest of the six regions.

The entire region is roughly the size of Kogi State but less than half of Borno or Niger states, respectively. Ironically, the region has the highest population density in the country.

The Southeast is the most homogeneous region in Nigeria with almost a single language of communication and a predominant religion. Unfortunately, it is at the same time the least economically integrated region in Nigeria.

Despite its avowed claim to the unity of culture and purpose, the five states in the Southeast are as disparate as none other.

From economy to security, and even politics, the five Igbo states have nothing or share nothing in common.  This explains why it proposes the least budgets as well as the least IGR in the federation.

The Southeast in the next administration

With the coming elections, the region can retrace its steps and get things right. There’s a need for a total political overhauling in the Southeast region.

Apart from Anambra state, the other four eastern states are going to have their governorship elections this year 2023, though at different intervals.

It is time to send this present crop of governors packing. The region desperately needs men who can think out hard solutions to common developmental challenges.

Given the similarities shared among the five Igbo states, there’s a need for greater investment opportunities and collaboration among the states as well as LGAs. Practically everything consumed in the Southeast is imported from other places.

Little wonder the region experiences the worst rate of inflation during festive seasons as a result of excess demand chasing meager supply. It’s a case of poor economic planning or a complete lack of it.

While we hope that the next administration will open up the seaport project in the Southeast and further hasten its full integration with the rest of Nigeria, the state governors in the region need to collaborate more in several areas.

With land becoming a prized possession in the region, mechanized farming is almost non-existent. Apart from Ada Palm in Imo State and Abakaliki rice in Ebonyi, there’s no conscientious effort by any of the state governors to encourage large-scale farming. This has led to food insecurity, heightened inflation, and sheer hunger and misery in Igbo land.

In conclusion, going by my interactions and study within the region, I can comfortably say that half of the region’s problems can be solved if the governors are ready to cooperate on the need to create economic zones, and industrial and agricultural hubs through planned collaboration and technical support.

Igbos are natural hustlers; their state governors should therefore learn to leverage this to create huge economic capital for the region. Nothing is too hard for a determined people like the Igbos!

Tue Jan 3 , 2023
81 Nigeria’s fast-rising beauty queen, career model, actress, and social inclusion advocate; HRM Stella Okorie has advised youths to portray themselves accordingly and should steer from being used as pawns and devices in activities that may be detrimental to the unity and security of the Nation. Over time, the Abia […] 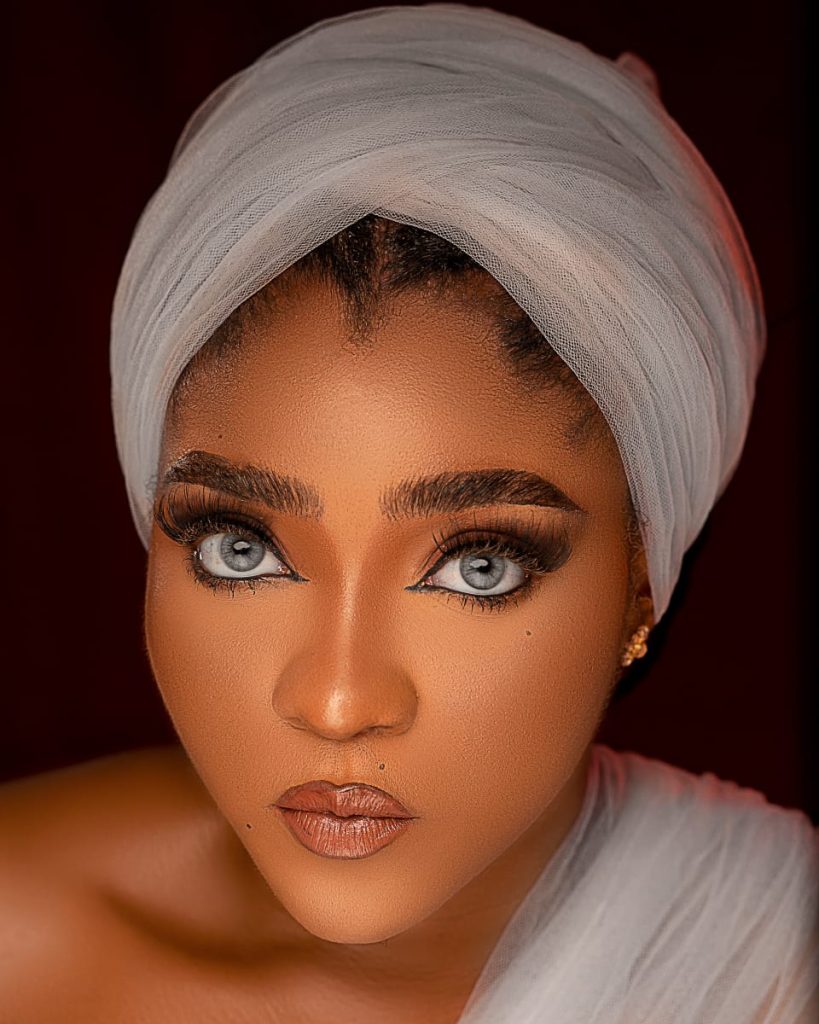