As Republican leader; Kevin McCarthy repeatedly failed in his bid to be elected Speaker of the US House of Representatives, political observers in Washington have begun spinning out various theories about how the high political drama could end.

For the first time since 1923, the House on Tuesday night adjourned without a speaker as they had failed to choose a leader after a first-round vote.

The start of a new Congress was supposed to be a victory lap for the Republican Party as it took control of the lower chamber following November’s elections. Instead, Mr. Kevin McCarthy faced a rebellion from within his ranks and made history for all the wrong reasons.

The California congressman has lost three consecutive votes for Speaker so far, and it’s unclear what his path to victory could be when the House returns on Wednesday to try all over again. They will keep voting until someone wins a majority.

And even if Mr. McCarthy finds a way, analysts warn, the turmoil on the floor of the House foreshadows a tumultuous two years of moderate and right-wing Republicans at war with each other.

If the Republican party is unable to effectively run the lower chamber of Congress, this could hamper the ability of the House to carry out some of its core functions like passing spending bills or raising the debt ceiling.

How The Menu Became One of the Favourite Movies of 2022

Wed Jan 4 , 2023
100 The Menu; a culinary thriller-comedy from Succession director; Mark Mylod, and one of the favourite movies of 2022, has arrived on Disney+ for all subscribers. The dark thriller starring Anya Taylor-Joy and Nicholas Hoult as a couple on an exclusive dining experience is set at an exclusive restaurant based on a coastal […] 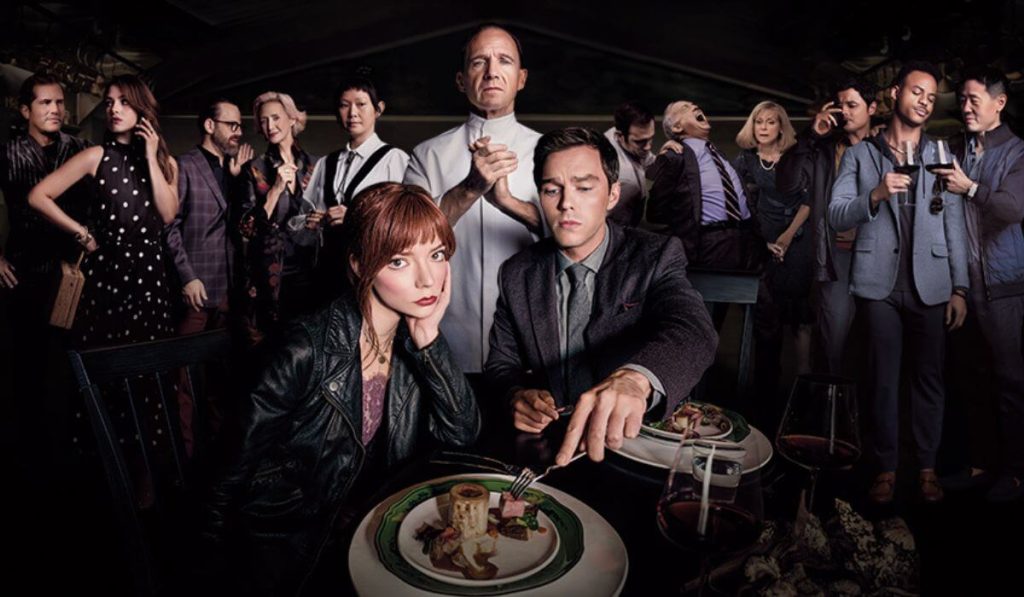