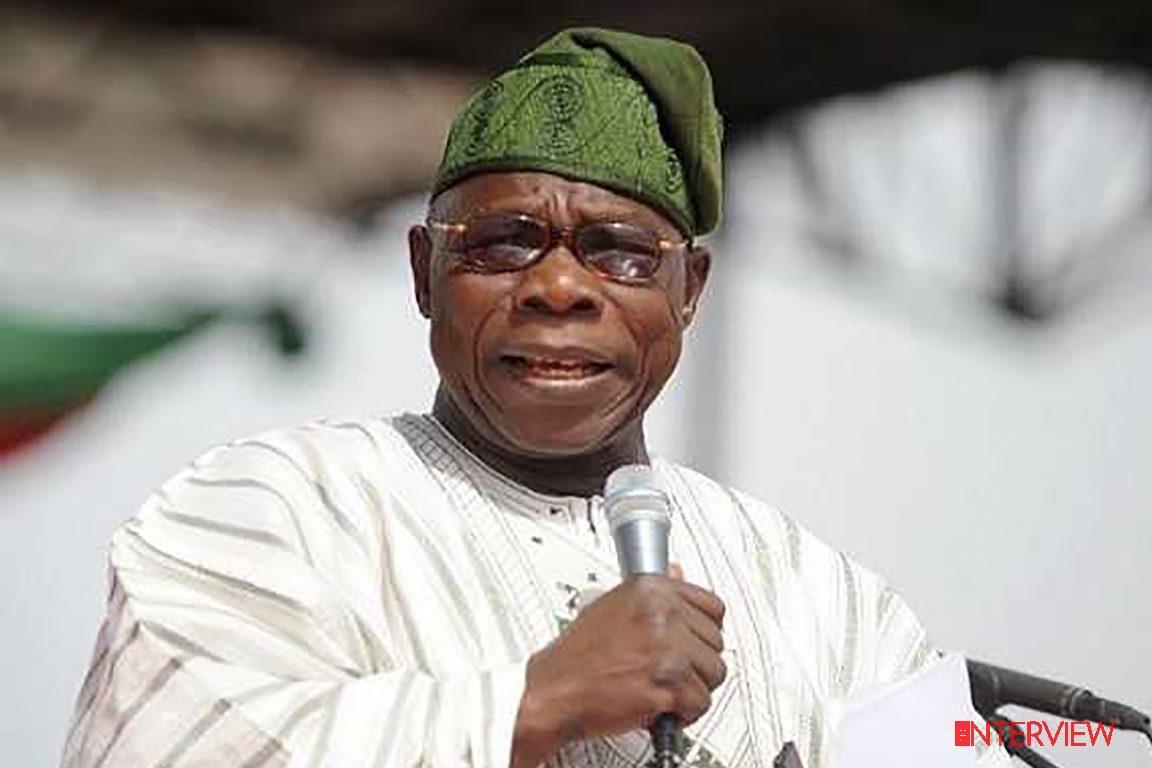 The truth is Buhari like Obasanjo knows more than Tinubu that the only way to ensure Nigeria’s survival is by allowing not just a competent and determined person to succeed him, but also to ensure that the person comes from the Southeast.

Buhari and Obasanjo had fought a civil war. They are among the few people who are privy to very delicate intelligence about Nigeria and know that depriving the Southeast of the presidency has the potential to send this nation down a spiral of disaster.

In fairness to Buhari, he might have had the intention of supporting a candidate from the Southeast, but he certainly doesn’t have the political will and the selflessness to push through what he knows is best for Nigeria.

Now, let us take a look at some of the times President Olusegun Obasanjo went out of his way to take steps that saved Nigeria’s unity

1. In 1976 when he survived an attempt on his life as the second in command to the assassinated Murtala Mohammed, Obasanjo received advice that to preserve his powers and strengthen his position as head of State, he should appoint someone from the South as the Chief of Staff, Supreme Headquarters.

He rejected this advice and in deference to Nigeria’s ethnic and religious sensitivity and to ensure balance, he appointed a core Northern Muslim in the person of Shehu Yar’Adua.

2. In 1979 when he was to hand over to a democratically elected President, he was under intense pressure from his Yoruba kith and kin to throwing his support behind his Yoruba brother, Obafemi Awolowo. He resisted that pressure and chose to stay neutral (Many people believe he supported Shehu Shagari).

When Shehu Shagari emerged, there was a serious legal dispute over the legitimacy of Shehu Shagari’s victory, and he was asked to intervene, but he declined, preferring rather allow the judiciary and the electoral commission to do their work without interference.

3. While people like Buhari teamed up with Abacha to rape Nigeria and made attempts to consolidate power in the North and by the military, Obasanjo risked it all by calling out the dreaded despot. He was framed for purportedly planning a coup and was imprisoned.

4. In 1999, Obasanjo knew that allowing the military to continue to wield so much power would endanger the nascent democracy they struggled to build, hence his decision to retire over 200 military officers and order all military personnel back to the barracks, and also relocated the ministry of defense from Lagos to Abuja to ensure closer monitoring of their activities.

5. Against intense pressure from some of his closest aides and hangers-on, Obasanjo resisted the pressure of pushing through a third-term agenda by every means possible. He bowed to the superiority of legislative decisions and ensured a smooth transition to another President. Truth is, if Obasanjo had wanted the third term desperately, without caring what would be the outcome, he would have got it.

6. Many people had expected Obasanjo to impose a Southerner as his successor, but he also resisted that pressure, even when individuals like Dr. Peter Odili had spent fortunes and mobilized stupendous support for his presidential aspiration, Obasanjo insisted on a candidate that would preserve our nationhood from the core North.

7. Following the death of President Yaradua, Obasanjo supported Goodluck Jonathan to complete their tenure and for the sake of stability, supported him to serve another tenure with the understanding that he will not do more than one term.

8. In 2015, when Goodluck Jonathan derailed from this agreement, he opposed his re-election bid and threw his support to someone whom people could consider his perennial rival for the presidency. He supported Buhari because he knew that the North would not accept another Southerner to continue in power.

9. Obasanjo had taken bullets to ensure Nigeria’s survival during the civil war, but he is one political leader from outside the Southeast who has steadily pursued real reconciliation and reintegration. He has always said that everyone and every tribe has been blamed for the outbreak of that civil war.

10. Obasanjo’s decision to support Peter Obi in 2023 is another landmark decision aimed, not at personal benefits but to save Nigeria from possible collapse.

Kevin McCarthy: What are the Options Now?

Wed Jan 4 , 2023
94 As Republican leader; Kevin McCarthy repeatedly failed in his bid to be elected Speaker of the US House of Representatives, political observers in Washington have begun spinning out various theories about how the high political drama could end. For the first time since 1923, the House on Tuesday night […]