Prince Harry; the Duke of Sussex, in his highly anticipated memoir, Spare alleged that his brother, the Prince of Wales; Prince William, physically assaulted him.

According to a copy of which was obtained by Guardian UK on Thursday, Prince Harry accused his brother; William, of physically assaulting him during an argument over his wife, Meghan, Duchess of Sussex in 2019.

The UK newspaper claims to have seen an advance copy of Prince Harry’s memoir, Spare, in which Harry claimed that William knocked him to the floor during the altercation.

The alleged scuffle reportedly took place after a conversation between the two brothers, during which William, the heir to the British throne, called Meghan “difficult,” “rude” and “abrasive,” according to The Guardian.

Read Also: Why Princess Anne’s Two Children Are not Prince and Princess

The confrontation escalated until William “grabbed me by the collar, ripping my necklace, and … knocked me to the floor,” The Guardian reported.

The Legacies of Benedict XVI

Fri Jan 6 , 2023
155 ‘Jesus, I love you.’ These were the final words of Pope Emeritus Benedict XVI, according to his secretary of many years, Archbishop George Ganswein. For a Church that treats sacredly the hour (moment) of an individual’s death, this is significant and will be referenced for a long time to […] 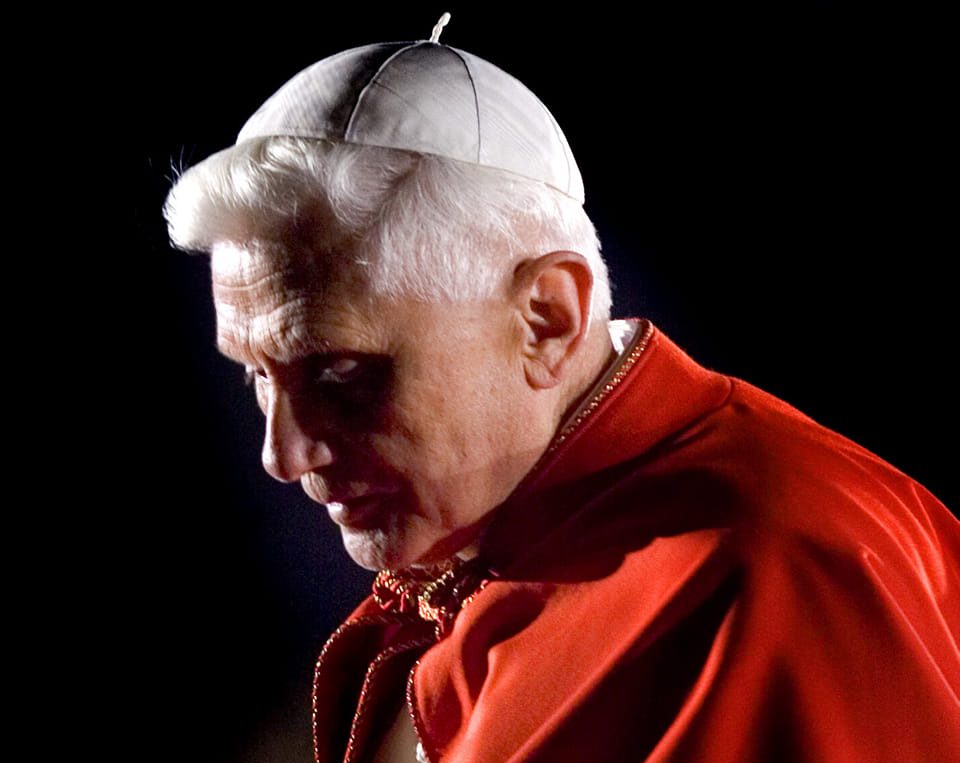