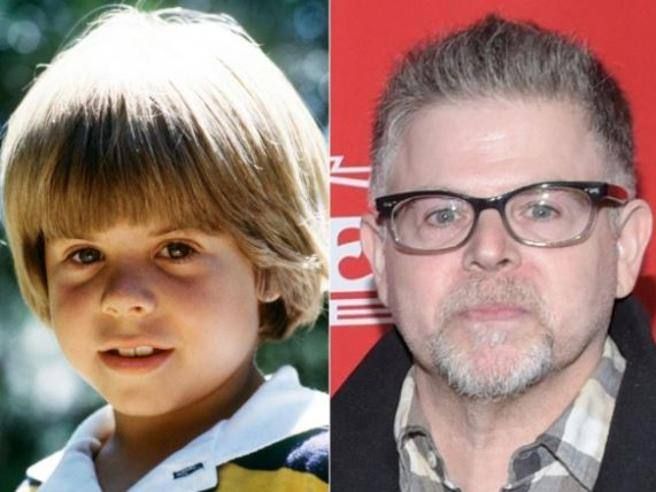 Hollywood awoke to the sad news that Adam Rich, best known for his role as Nicholas Bradford, the youngest in the ABC comedy-drama series “Eight Is Enough ” that aired in the 1970s and 80s has died at age 54.

Mourners posted about the hairstyle that launched a thousand imitators and how he was a TV presence in their childhood.

But those who knew him best also focused on his kindness and caring in his adult years, even as he struggled to overcome various issues in his life.

Particularly notable was the outpouring from fellow child stars of his vintage, who perhaps knew all too well about what massive early attention can do to the rest of your life.

Reportedly, the Los Angeles County Medical Examiner confirmed that Rich passed away on Saturday in the Brentwood neighborhood of Los Angeles.

Citing an unnamed family member, TMZ reported that Rich died in his home located in the Los Angeles area after he was discovered unresponsive. The media outlet also reported that there was no suspicion of foul play, citing local law enforcement.

Mon Jan 9 , 2023
88 Vasco Gloria Chioma, fondly called Vasco by her associates is a believer and friendly personality who does food deliveries and birthday surprises. Born Nwankwo Gloria Chioma, the Abuja-based professional baker and caterer hails from Ebonyi State, Nigeria, and has a Degree in Computer Science from Delta State Polytechnic, Ozoro. […]